Mask Up to Slow Down SARS-CoV-2 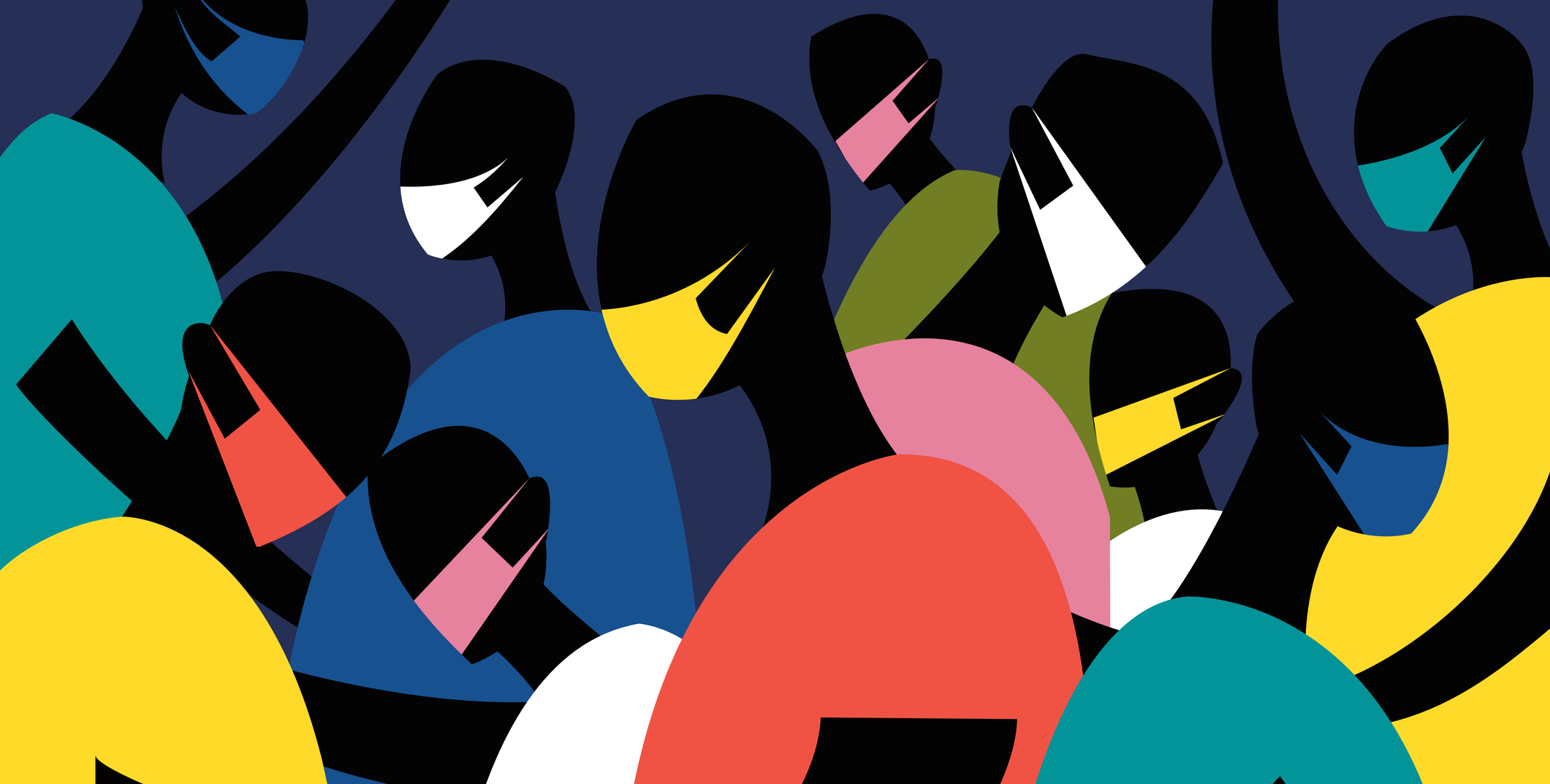 Along with handwashing and physical distancing, the appropriate use of masks has stood as one of the essential pillars of infection prevention measures against COVID-19. However, rigorous evidence of masks’ effectiveness in blocking the transmission of SARS-CoV-2 has been limited. New research provides additional evidence of the benefits of universal masking in the health care setting.

The study, published in Occupational Medicine, found that universal masking in a Massachusetts health care system led to a flattening followed by a decrease in the COVID-19 epidemic curve among health care workers even as the infection rate continued to steeply rise in the surrounding community population.

Existing evidence of the efficacy of universal masking among health care workers is largely based on self-comparison results, such as comparing pre- and post-masking phases.

Researchers at Harvard Medical School and the Harvard T.H. Chan School of Public Health based at Cambridge Health Alliance conducted the study to explore the effect of universal masking in the health care system and used the statewide population as a comparison group.

The researchers categorized March 17 through 31 as the pre-intervention phase, allowing a five-day lag from the implementation of the masking policy to account for the average COVID-19 incubation period; April 1 to 20 the intervention phase; and April 21 through May 6 the epidemic decline phase. Temporal incidence trends were compared as the slopes of epidemic curves using seven-day averaged infection rates and compared using standardized coefficients from linear regression models.

During the intervention phase, the health care system’s epidemic slope became negative, while Massachusetts’ slope remained positive. Once the epidemic peaked on April 20, both curves declined at similar rates.

“We found clear benefits to universal masking for preventing infectious spread within the work environment,” said Kales, who is also professor of environmental health at the Harvard Chan School. He added that “Our findings suggest that a universal masking policy should be implemented and maintained in health care settings as well as within indoor businesses when physical distancing and ventilation may be inadequate.” 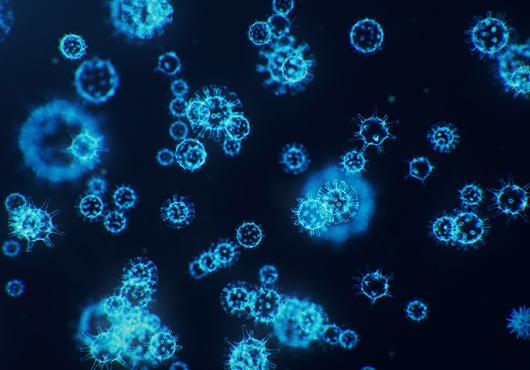 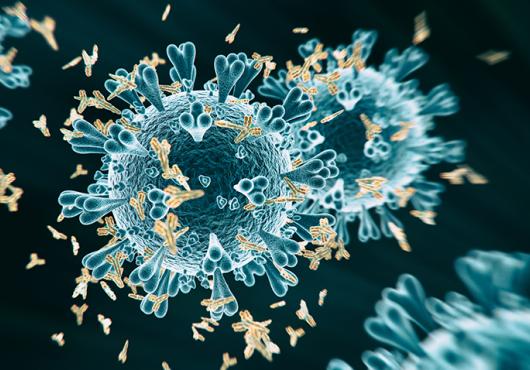 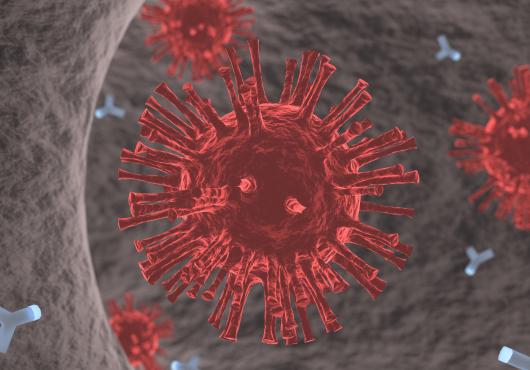