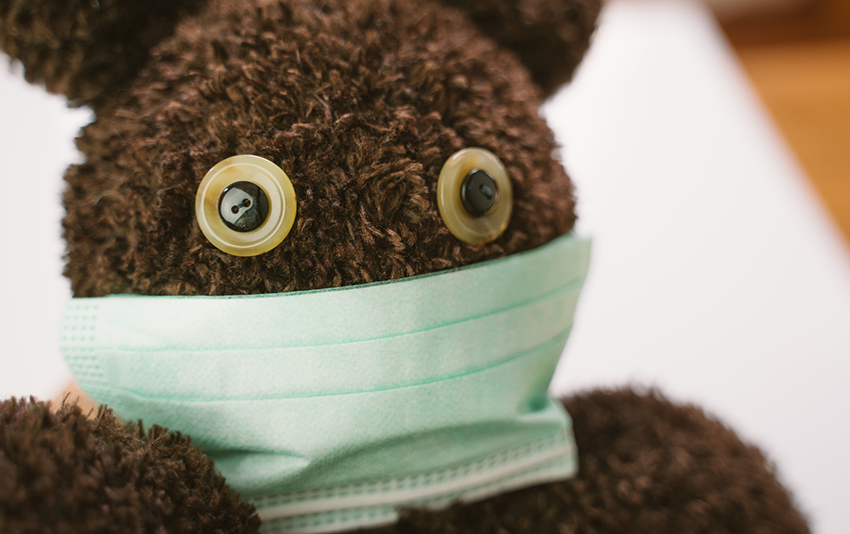 As information on COVID-19 pours in from all kinds of sources, not all of them reliable, experts at Boston Children's Hospital want to bring readers the facts about how children and teens appear to be responding to the infection.

In recent weeks, several highly respected medical journals have published studies and commentaries based on observations in children and teens in China who have COVID-19. These reports have been peer-reviewed, meaning they were carefully vetted by other experts in the field. While these observations may not reflect how children are responding elsewhere, they provide an early look.

Infections in children are mild

For clarity on what these findings might mean for kids and their parents, we turned to Kristin Moffitt, assistant professor of pediatrics at Harvard Medical School and associate physician in pediatrics in the Division of Infectious Diseases at Boston Children’s.

“What seems to be consistent so far, in multiple settings in multiple countries, including the U.S., is that the majority of COVID-19 infections in individuals under the age of 19 tend to be mild,” she explained. “Infection in pediatric patients of all ages tends to be associated with significantly lower rates of hospitalization and significantly lower rates of critical and severe illness.”

Since testing for the virus has been limited to this point, Moffitt believes that a majority of infections in children and teens are going undiagnosed.

“Right now, testing is being prioritized for patients who meet criteria for high risk of more severe infection,” she said. “Since the large majority of pediatric patients have relatively mild infection and symptoms, most of them will not meet criteria for testing.”

In the large Pediatrics study, the highest rate of moderate to severe illness was seen in infants.

“That probably has something to do with variations in the immune system,” said Moffitt. “It is not unusual for children under 1 year to need some sort of hospital-level intervention with any respiratory viral illness. It is related to their relatively immature immune systems.”

No documented cases of infection during pregnancy

In the handful of cases where women with confirmed COVID-19 infection gave birth, there is no evidence that the infant was infected before or during delivery.  As reported in The Lancet, the youngest documented case was in a newborn at 36 hours of life in China.

“The presumption still is that these newborns are in close contact with infected caregivers and mothers and that contact with these caregivers is the mode of transmission as opposed to vertical transmission,” from mother to unborn child, said Moffitt.

She notes, however, that the number of cases in pregnant women and newborns is small, and more data are needed to exclude the possibility of vertical transmission.

Uncertain role of transmission in feces

Nearly all samples used for virus testing have been from nasal or throat swabs. Genetic material from the virus has also been detectable in the stool of patients with confirmed infection, even as far out as several weeks after diagnosis. Could contact with that stool pose a risk of infection?

“Whether or not that is a source of transmissible virus is still not clear,” said Moffitt. “For that reason, we strongly recommend very careful hand hygiene and decontamination of surfaces where toileting or diaper changes take place.”

Adapted from a post on Discoveries, the Boston Children's research and clinical innovation portal. 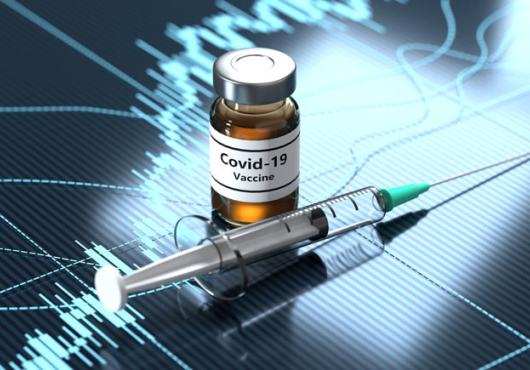 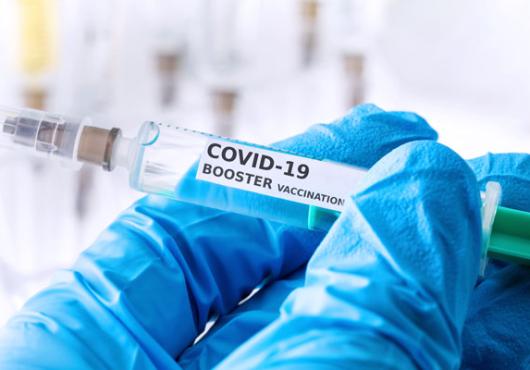