Researchers from Harvard Medical School and Massachusetts General Hospital have completed the first stage of an important collaboration aimed at understanding the intricate variables of neuropsychiatric disease—something that currently eludes clinicians and scientists. 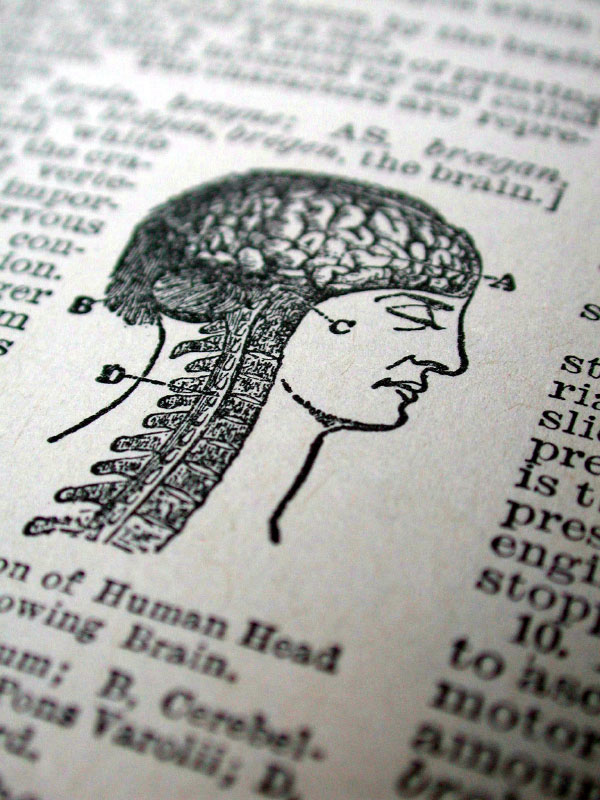 The research team, led by Isaac Kohane at HMS and Roy Perlis at Mass General, has created a neuropsychiatric cellular biobank—one of the largest in the world.

In addition, a detailed profile of each patient, obtained from hours of in-person assessment as well as from electronic medical records, is matched to each cell sample.

As a result, the scientific community can now for the first time access cells representing a broad swath of neuropsychiatric illness. This enables researchers to correlate molecular data with clinical information in areas such as variability of drug reactions between patients. The ultimate goal is to help treat, with greater precision, conditions that often elude effective management.

The cell collection and generation was led by investigators at Mass General, who in collaboration with Kohane and his team are working to characterize the cell lines at a molecular level. The cell repository, funded by the National Institutes of Health, is housed at Rutgers University.

“This biobank, in its current form, is only the beginning,” said Perlis, director of the MGH Psychiatry Center for Experimental Drugs and Diagnostics and HMS associate professor of psychiatry. “By next year we'll have cells from a total of four hundred patients, with additional clinical detail and additional cell types that we will share with investigators.”

A current major limitation to understanding brain diseases is the inability to access brain biopsies on living patients. As a result, researchers typically study blood cells from patients or examine post-mortem tissue. This is in stark contrast with diseases such as cancer, for which there are many existing repositories of highly characterized cells from patients.

The new biobank offers a way to push beyond this limitation.

While the biobank is already a boon to the scientific community, researchers at MGH and the HMS Department of Biomedical Informatics will be adding additional layers of molecular data to all of the cell samples. This information will include whole genome sequencing and transcriptomic and epigenetic profiling of brain cells made from the stem cell lines.

Collaborators in the HMS Department of Neurobiology, led by Michael Greenberg, department chair and Nathan Marsh Pusey Professor of Neurobiology,  will also work to examine characteristics of other types of neurons derived from these stem cells.

“This can potentially alter the entire way we look at and diagnose many neuropsychiatric conditions,” said Perlis.

“This can potentially alter the entire way we look at and diagnose many neuropsychiatric conditions,” said Perlis.

One example may be to understand how the cellular responses to medication correspond to the patient’s documented responses, comparing in vitro with in vivo. “This would be a big step forward in bringing precision medicine to psychiatry,” Perlis said.

“It’s important to recall that in the field of genomics, we didn't find interesting connections to disease until we had large enough samples to really investigate these complex conditions,” said Kohane, chair of the HMS Department of Biomedical Informatics.

“Our hypothesis is that here we will require far fewer patients," he said. "By measuring the molecular functioning of the cells of each patient rather than only their genetic risk, and combining that all that’s known of these people in terms of treatment response and cognitive function, we will discover a great deal of valuable information about these conditions.”

Added Perlis, "In the early days of genetics, there were frequent false positives because we were studying so few people. We're hoping to avoid the same problem in making cellular models, by ensuring that we have a sufficient number of cell lines to be confident in reporting differences between patient groups."

The generation of stem cell lines and characterization of patients and brain cell lines is funded jointly by the the National Institute of Mental Health, the National Human Genome Research Institute and a grant from the Centers of Excellence in Genomic Science program.