Analysis shows encouraging results on medical spending, use of health services and quality of care 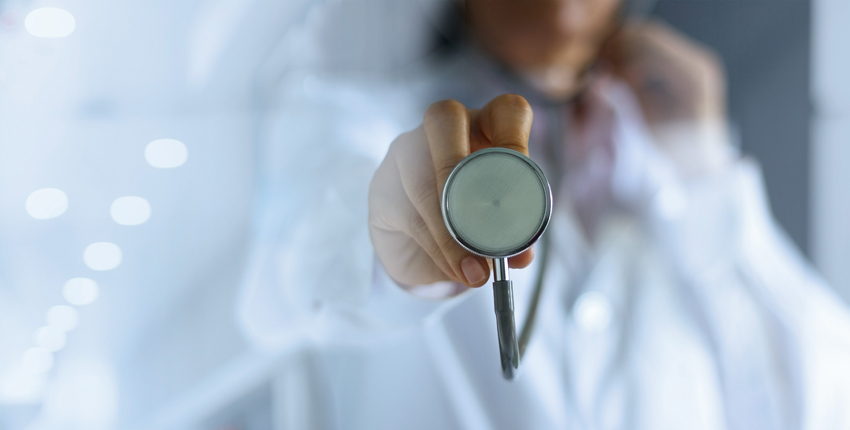 One popular idea for lowering the nation’s ballooning health care spending is to change the way insurers pay provider organizations for their care.

Instead of paying a fee for each service rendered—a model that can encourage the unscrupulous use of more services even when the benefit is dubious—reformers suggest giving clinical practices a global yearly budget to care for a population of patients. The rationale is that operating with a capped budget would incentivize greater use of preventive care and discourage wasteful services.

Evidence from preliminary, and mostly short-term, studies of these so-called “global payment” experiments has been mixed and has offered a limited snapshot on outcomes. The question remained: Could it work over the longer term once the early changes or investments in care delivery had been made?

The likely answer may be yes, according to research published July 18  in The New England Journal of Medicine, which reveals that one of the largest, oldest private insurance plans to use population-based global budgets achieved sustained success in slowing spending growth while improving the quality of patient care.

Over eight years, average medical spending for patients of an initial cohort of provider groups covered by an alternative, global payment contract with a large commercial insurance provider in Massachusetts saved nearly 12 percent ($461 per member, per year) on medical claims, compared with patients likely in traditional, fee-for-service plans across the northeastern United States. Subsequent provider groups with fewer years in the payment model had comparable or smaller savings on claims.

The study, led by researchers in the Department of Health Care Policy in the Blavatnik Institute at Harvard Medical School, examined changes in spending on medical claims, the volume of services patients used, and the quality of care they received through eight years of the Blue Cross Blue Shield of Massachusetts Alternative Quality Contract (AQC), representing the largest and longest-running global-budget contract offered by a private insurance provider.

“Health care costs are high, and they continue to grow nationwide,” said study author Zirui Song, assistant professor of health care policy and of medicine at Harvard Medical School. “The evidence we found suggests that this global payment program has slowed the growth of spending on claims, improved several aspects of quality relative to regional and national averages, and changed some dimensions of provider behavior in a potentially sustainable way.”

While incentive payments to providers do offset a significant portion of savings on claims, the latter nevertheless reflects changes in clinical practice, Song said.

“And that is encouraging news,” he said.

The analysis found that patients in the global payment model were less likely than those in the comparison group to visit the ER, to receive high-cost specialty drugs and undergo diagnostic imaging procedures, which studies have found are often not optimal and may not provide better outcomes. The study also found that patients in the AQC received improved preventive care and improved management of chronic illnesses such as diabetes and high blood pressure.

“The idea is not to save money by withholding care but to slow the use of questionable, low-value, or unneeded services in favor of high-value care,” Song said. “This study shows, that over the longer term, provider organizations can produce meaningful changes in practice and savings for the health care system while improving several aspects of quality of care under incentives that encourage these goals.”

The study looked at quality and claims data from 2006 to 2016 from Blue Cross Blue Shield of Massachusetts (BCBS) and from a database of commercial claims and encounters. The longest-term data is from the first cohort of providers, which joined the AQC in 2009. Over eight years (from 2009 to 2016), average annual medical spending on claims for people in the AQC contract grew at a slower rate.

Savings on claims were driven by lower prices in the early years, often due to shifting services from more to less expensive locations or settings, such as switching hospital- or facility-based care to independent- or office-based care. In later years, savings were driven by lower use of services, including laboratory tests, certain imaging tests and emergency room visits. A number of process and outcome quality measures improved relative to regional and national averages.

The AQC uses what is known as a two-sided risk model: if providers spend less than the target budget, BCBS shares some of the savings with them; if they go over budget, BCBS compensates less than the full amount of the excess so the providers assume some of the cost of overspending. Providers also receive bonuses for meeting quality measures across process, outcome and patient experience domains.

The findings suggest that such a global payment model with both financial rewards and penalties, including robust quality incentives, offer a framework for slowing spending growth without sacrificing quality of care, the researchers said.

This work was supported by a National Institutes of Health Director’s Early Independence Award (grant 1DP5OD024564).

Co-authors included Yunan Ji from Harvard University and Michael Chernew from HMS. Dana Gelb Safran, who is with Haven and Tufts University School of Medicine and was part of BCBS during the study period, also contributed to the research.