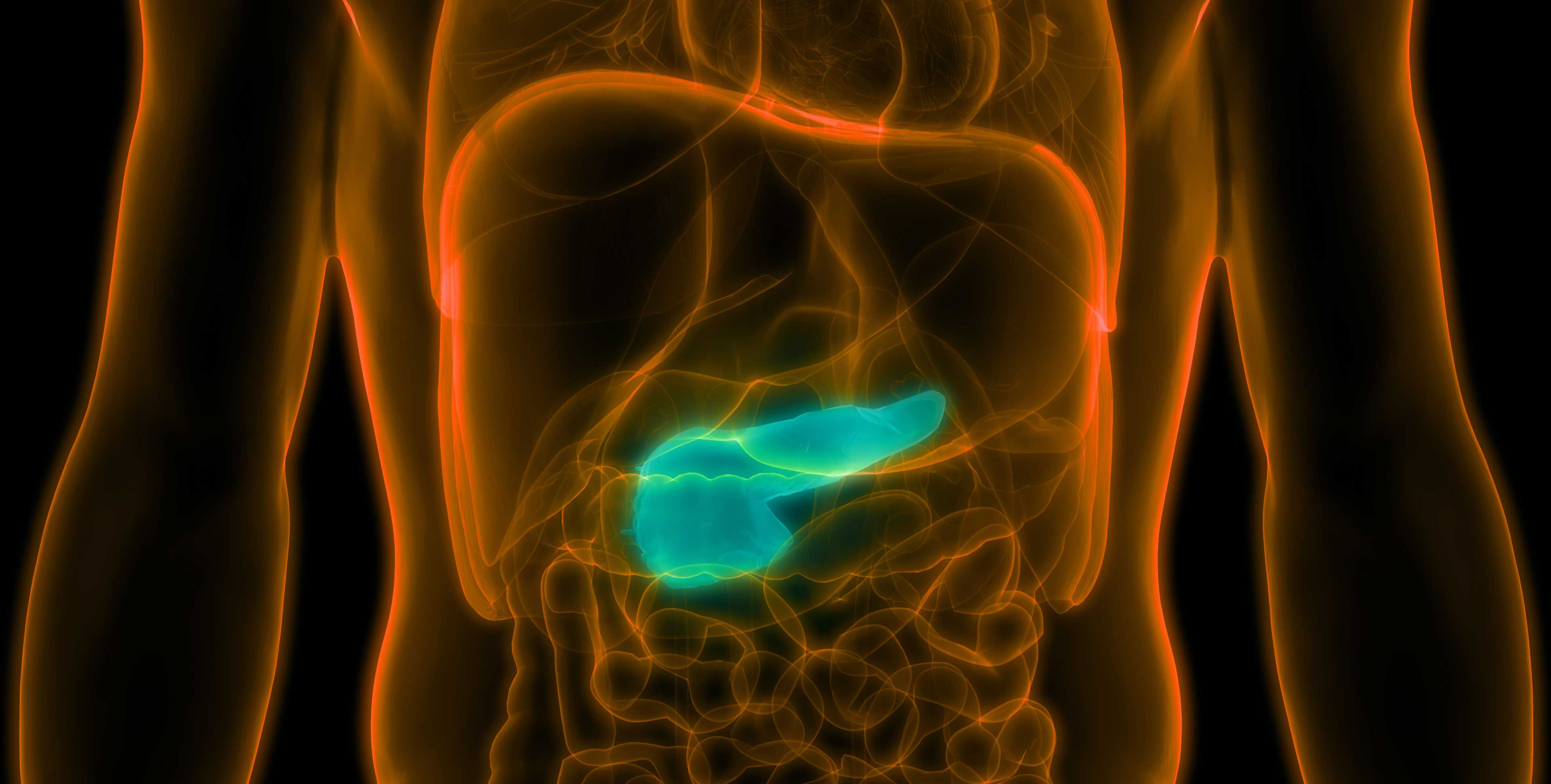 Scientists studying a highly cancer-prone family have identified a rare, inherited gene mutation that dramatically raises the lifetime risk of pancreatic and other cancers.

The discovery of the previously unknown mutation, reported in Nature Genetics by Harvard Medical School investigators at Dana-Farber/Brigham and Women’s Cancer Center, could lead to routine testing of individuals with a strong family history of pancreatic cancer to determine if they carry the mutation, occurring in the gene known as RABL3.

If so, they could be screened to detect pancreatic cancer in an earlier, potentially more treatable stage.

“There is evidence that catching pancreatic cancer through screening of high-risk individuals may improve outcomes,” said Sahar Nissim, HMS instructor in medicine at Brigham and Women’s, a cancer geneticist and gastroenterologist at Dana-Farber Cancer Institute and first author of the study.

In addition, their relatives could choose to be tested to learn if they carry the mutation. Senior author of the report is Wolfram Goessling, the HMS Robert H. Ebert Associate Professor of Medicine and chief of gastroenterology at Massachusetts General Hospital and co-director of the Harvard-MIT Division of Health Sciences and Technology program.

About 10 percent of pancreatic cancers have a familial pattern and in most cases the causative genetic flaw isn’t known, although some mutations have been identified. One inherited mutation that can predispose individuals to pancreatic cancer occurs in the gene BRCA2, which is also known to cause some breast and ovarian cancers.

The newly identified mutation in the gene RABL3 similarly increases the likelihood that cancer will develop during the person’s lifetime.

The RABL3 mutation was pinpointed when scientists studied a family in which there were five relatives with pancreatic cancer and multiple family members with other cancers—a pattern suggesting an inherited mutation causing predisposition to developing cancer.

The analysis included sequencing the DNA of one family member, who developed pancreatic cancer at age 48, and that of her paternal uncle, who was diagnosed with it at age 80.

The RABL3 mutation was also found in several other family members who developed cancer and in one family member who has not been diagnosed with cancer.

Confirming that a new genetic mutation causes cancer by epidemiological approaches often requires many years of searching for similar families around the world. Therefore, the scientists turned to the zebrafish model.

By recapitulating the genetic mutation in large zebrafish populations, the team could perform rapid epidemiological studies in this animal model to assess the impact of the mutation on cancer risk. Indeed, similar to individuals in the patient family, zebrafish carrying the RABL3 mutation had dramatically higher rates of cancer.

In contrast to somatic genetic mutations that occur during a lifetime and can cause cells to turn malignant, the mutation in RABL3 is a cancer susceptibility gene mutation that an individual is born with and that increases the risk of cancer developing later in life.

Specifically, the researchers said the RABL3 mutation accelerates the movement of a known pancreatic cancer protein, KRAS, within the cell. This alteration facilitates the placement of KRAS in the cell membrane and triggers a series of events that promote cancerous growth.

“This work highlights the power of studying and understanding rare family syndromes. From just one family, we have uncovered broadly important insights into pancreatic cancer and how we may better prevent or treat it,” Nissim said.

The researchers emphasized that the RABL3 mutation is rare in the general population but said that testing for it—and potentially other mutations in the RABL3 gene—may reveal the genetic predisposition in other families with an unsolved hereditary cancer syndrome.

Identifying a mutation in these families would help guide which relatives should consider pancreatic cancer screening.

“While testing for this specific genetic mutation is not available on current commercial genetic testing panels, we anticipate that the commercial tests will incorporate mutations in this gene in future panels,” said Nissim, a physician in Dana-Farber’s Center for Cancer Genetics and Prevention.

“We anticipate that testing for this genetic mutation will be recommended in any individual with a strong family history of pancreatic cancer,” Nissim said. 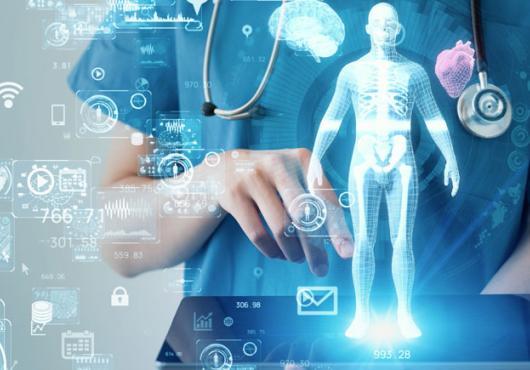 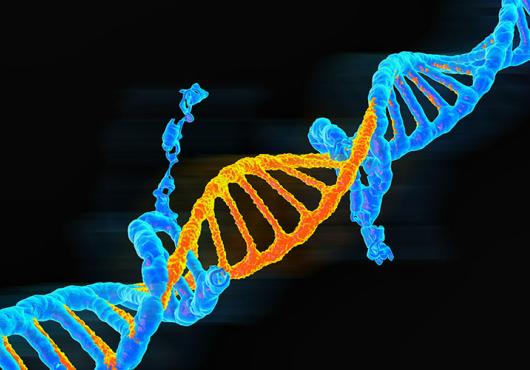 Where and how do mutations arise? 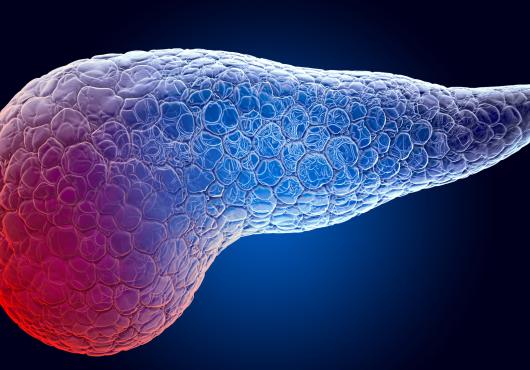