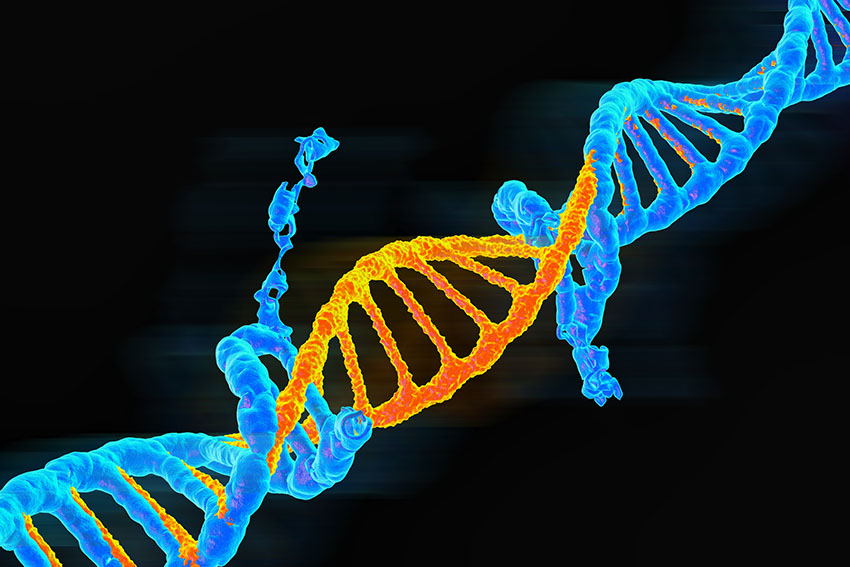 The precise transmission of genetic information from one generation to the next is fundamental to life.

Most of the time, this process unfolds with remarkable accuracy, but when it goes awry, mutations can arise—some of them beneficial, some of them inconsequential, and some of them causing malfunction and disease.

Yet, precisely where and how heritable genetic mutations tend to arise in humans has remained largely unknown.

Now, a new multi-institutional study led by investigators at Harvard Medical School and Brigham and Women’s Hospital has pinpointed nine processes during which most human genetic mutations tend to arise.

The work, published Aug. 12 in Science, is based on an analysis of 400 million rare DNA human variants and represents one of the most comprehensive computational efforts to explore heritable genomic variations.

“Genetic mutations are a rare yet inevitable and, indeed essential, part of the development and propagation of the human species—they create genetic diversity, fuel evolution, and occasionally cause genetic diseases,” said study lead investigator Shamil Sunyaev, professor of biomedical informatics in the Blavatnik Institute at HMS and professor of medicine at Brigham and Women’s.

“Harnessing the power of computation and big data, we analyzed genomic variations and identified a set of biologic processes responsible for the vast majority of heritable human mutations,” added Sunyaev, who conducted the work with lead authors Vladimir Seplyarskiy, HMS research fellow in medicine at Brigham and Women’s, and Ruslan Soldatov, instructor in biomedical informatics at HMS.

The research identified new mutation-fueling mechanisms and some that were already known. One mechanism was related to inaccurate copying of DNA, another was related to chemical damage occurring to the DNA.

The analysis also pinpointed a machinery involved in human gene regulation as a frequent culprit in mutations. This machinery is particularly active during early embryonic development, and most of the mutations introduced by the machinery occur during this period.

In one surprising finding, the researchers identified a mutation-driving mechanism that was not related to DNA copying and cellular division—processes that are prone to mutation-causing glitches. This previously unsuspected mechanism leads to mutations in egg cells stored in the ovaries.

The researchers are now working to incorporate some of the results in a model of human-mutation rate along the genome in an effort to help predict the chance that a specific mutation would occur at a specific location in the genome. The goal is to help in the analysis of disease mutations and in discovery of genes causing rare diseases. The model may also serve to highlight genes of key importance to human health and survival. 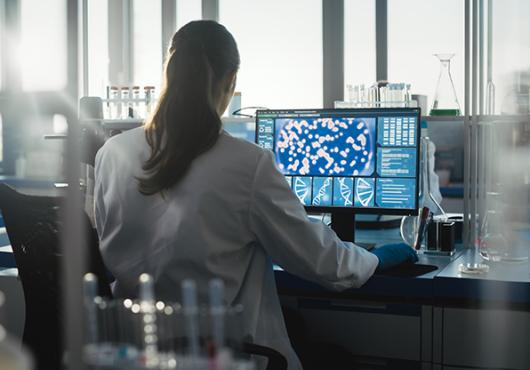 What if scientists could predict the significance of every human gene variant? 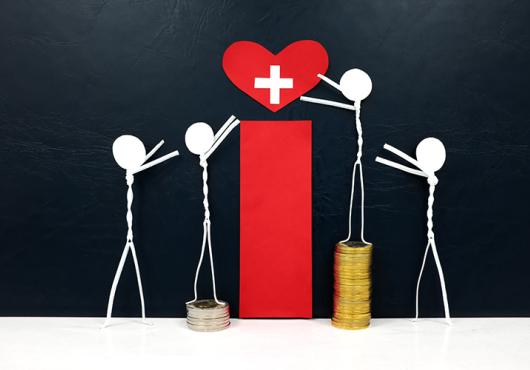