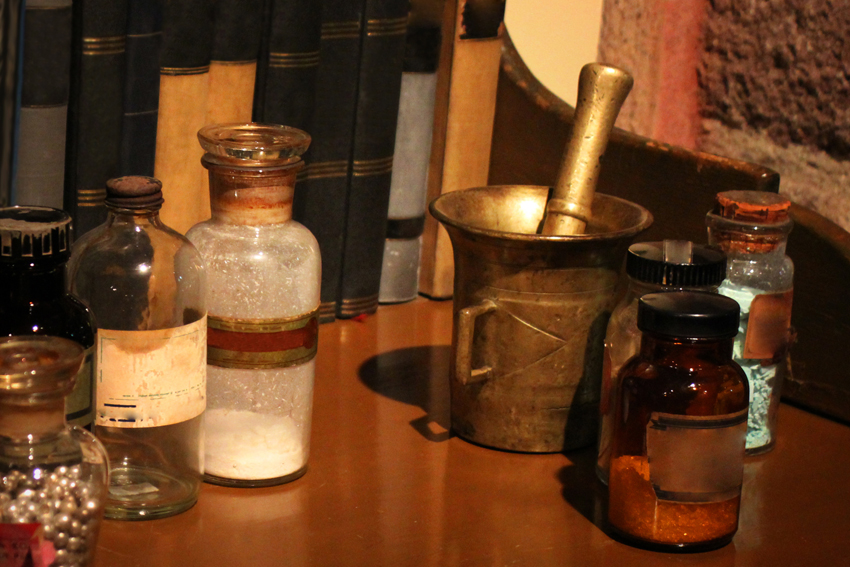 Investigators have discovered that arsenic in combination with an existing leukemia drug work together to target a master cancer regulator.

The team, led by researchers at Harvard Medical School and the Cancer Center at Beth Israel Deaconess Medical Center, is hopeful that the discovery could lead to new treatment strategies for diverse types of cancer. Their findings were published online in Nature Communications.

Despite its current reputation as a poison, arsenic is considered one of the world’s oldest drugs, used for centuries as a treatment for ailments ranging from infection to cancer.

While arsenic at certain levels in public drinking water has been linked conclusively to a variety of cancers, surprisingly, its presence at other doses has been linked to unusually low rates of breast cancer.

Researchers including Pier Paolo Pandolfi, the HMS George C. Reisman Professor of Medicine and director of the Cancer Center and Cancer Research Institute at Beth Israel Deaconess, also demonstrated that arsenic trioxide (ATO)—an oxide of arsenic that was approved by the U.S. Food and Drug Administration in 1995—when used in combination with another drug called all-trans retinoic acid, was effective against acute promyelocytic leukemia (APL), a discovery that has transformed the treatment of the disease from being highly fatal to being highly curable.

However, it’s not fully clear what cellular target(s) these drugs act on, how they interact with each other or whether they might be effective against other types of cancer.

They found that the two drugs cooperate to destroy Pin1, a unique enzyme that the researchers discovered more than 20 years ago. Both Lu and Zhou are also investigators at the Cancer Research Institute at Beth Israel Deaconess.

Together, when given at clinically safe doses, the drugs effectively inhibited numerous cancer-driving pathways and eliminated cancer stem cells in cell and animal models as well as patient-derived tumor models of triple-negative breast cancer, which has the worst prognosis of all breast cancer subtypes.

“Our discovery strongly suggests an exciting new possibility of adding arsenic trioxide to existing therapies in treating triple-negative breast cancer and many other cancer types, especially when patients’ cancers are found to be Pin1-positive,” said Zhou. “This might significantly improve the outcomes of cancer treatment.”

Known to be a master regulator of cancer signaling networks, Pin1 activates more than 40 cancer-driving proteins and inactivates more than 20 tumor-suppressing proteins. It has been found to be overactivated in most human cancers and is especially active in cancer stem cells—a subpopulation of cancer cells believed to drive tumor initiation, progression and metastasis but not effectively targeted by current therapies.

In their study, Zhou, Lu and colleagues found that arsenic trioxide fights cancer by binding, inhibiting and degrading Pin1. All-trans retinoic acid also binds and destroys the Pin1 enzyme, but in addition, it increases cells’ uptake of arsenic trioxide, increasing expression of a cell membrane protein that pumps ATO into cells.

Mice that lack expression of Pin1 are highly resistant to developing cancer even when their cells overexpress oncogenes or lack expression of tumor suppressors. Notably, these animals display no obvious defects for over half of lifespan, suggesting that targeting this master switch of an enzyme may be safe.

The findings are especially promising when considering the wide-range effects of Pin1. Aggressive tumors are often resistant to targeted therapies aimed at blocking individual pathways, but targeting Pin1 would not only short circuit numerous cancer-promoting signals but also eliminate cancer stem cells, the two major sources of cancer drug resistance. However, no effective Pin1 inhibitors have yet been developed.

“It’s gratifying to see this combination of all-trans retinoic acid and arsenic trioxide that my lab discovered to be curative in the treatment of acute promyelocytic leukemia translate into possible approaches for the treatment of other cancers,” said Pandolfi. “Indeed, it is interesting to speculate that this combination may even prove curative in other tumor types yet to be discovered.”

“Our results stimulate the development of longer half-life all-trans retinoic acid to combine with arsenic trioxide or other more potent Pin1 inhibitors because they may offer a promising new approach to fighting a broad range of cancers without general toxicity, as proven in curing APL.”

This work was supported by grants from the National Institutes of Health (CA167677 and CA205153). 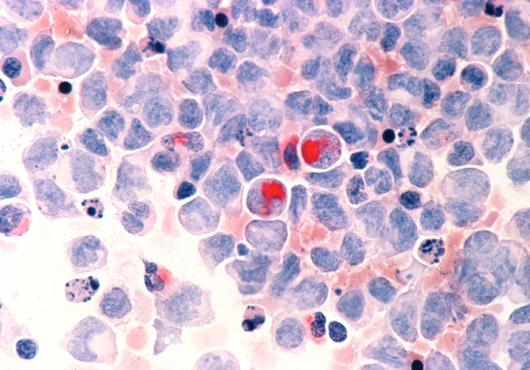