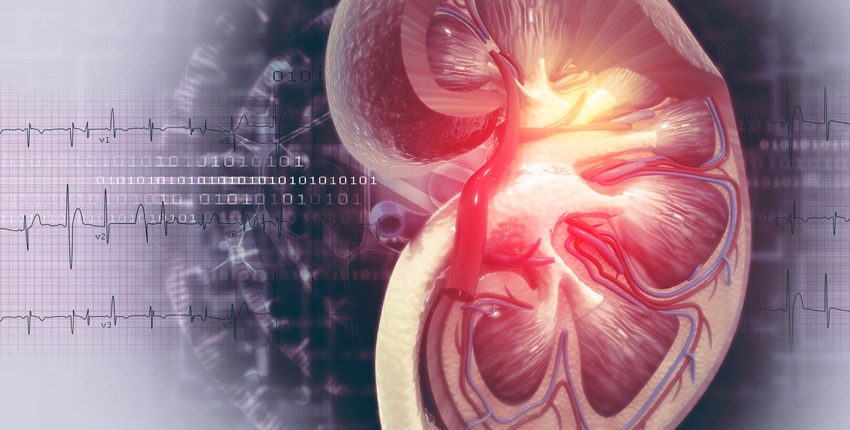 Older adults with end-stage kidney disease who start dialysis—a treatment that keeps their blood free of toxins—appear to die at higher rates than previously thought, according to findings of a new study by researchers at Harvard Medical School, Brigham and Women’s Hospital, Veterans Affairs Boston Healthcare System and Icahn School of Medicine at Mount Sinai, among other institutions.

More than half of older adults who started dialysis died within a year of beginning treatment, according to the research, and nearly one in four succumbed to the disease within a month of doing so. Results of the analysis are published April 22 in JAMA Internal Medicine.

More than 120,000 people in the United States started dialysis in 2015, half of them older than 65. Dialysis, which involves the use of a machine to purify a patient’s blood from toxins, is commonly used as a treatment for end-stage kidney disease. For some, dialysis is a bridge to kidney transplantation, but the majority of dialysis patients, particularly those who are older, do not get kidney transplants.

The newly reported death rates are almost twice as high as widely cited statistics from government data sources, a finding that suggests physicians and patients may be basing treatment decisions on overly optimistic survival estimates, the researchers said.

“Dialysis can seem like a magical cure for someone whose kidneys are failing, but our finding that half of older adults die within the first year after starting dialysis is sobering,” said lead author Melissa Wachterman, an assistant professor of medicine at Harvard Medical School, and a physician at VA Boston.

“When time is short, how you spend that time becomes even more important,” she said. “Spending the better part of three days a week doing dialysis may not be the right choice for everyone and people should factor this new evidence into their decisions.”

The results are based on an analysis of a small but representative sample of national outcomes data among Medicare patients, 65 and older, who started receiving dialysis between 1998 and 2014.

The sample included outcomes for 391 such patients. Of those, 68 were 85 years of age or older, 89 required assistance with daily activities and 267 had four or more major medical problems. Of the 391 patients in the analysis, 286 (73 percent) started dialysis in the hospital rather than on outpatient basis.

The study also reveals higher death rates among several groups: those over age 85, those who had four or more major medical problems in addition to kidney failure, those who started dialysis in the hospital, and those who, even before starting dialysis, needed help from other people with basic tasks of daily living such as eating or bathing.

The most common source for mortality statistics for patients on dialysis is the U.S. Renal Data Registry (USRDS), maintained by the National Institutes of Health, which shows a mortality rate of approximately 30 percent among older adults starting dialysis. However, this source only includes patients well enough to receive dialysis outside of the hospital.

In reality, almost three-quarters of patients start dialysis in the hospital and some do not survive long enough to make it to outpatient dialysis, the researchers said. The new analysis includes outcomes among such hospitalized individuals. Including hospitalized dialysis patients in the final tally boosted the previously reported death rates to more realistic levels, Wachterman said.

The researchers said their findings should help older patients, their families and the physicians who treat them make better-informed choices based on more realistic outcomes.

Contrary to a popular belief among many patients, dialysis is not the only choice for end-stage kidney disease, Wachterman noted.  Another approach to managing kidney failure is conservative care in which patients receive medications and other therapies to relieve the symptoms of kidney disease, without starting dialysis.

People generally don’t live as long, but they can avoid the burden and potential harms of dialysis, the researchers said. This conservative approach to care, which focuses on aggressive management of symptoms such as pain and trouble breathing, is well-established in the United Kingdom and other countries, but, generally has not been developed as a common model of care in the U.S.

“The goal in difficult clinical situations like this is shared decision-making, where patients and clinicians can work together to make choices that best balance patients’ goals and values with the objective medical evidence,” Wachterman said.

“We may have been painting an overly rosy picture for some patients as to what things will look like after starting dialysis,” she said. “We hope this new evidence can help patients and families cope with what lies ahead and empower them to make informed treatment decisions that are most aligned with their goals and preferences.”

This study was supported by grant funding from the National Institute on Aging and the National Palliative Care Research Center. 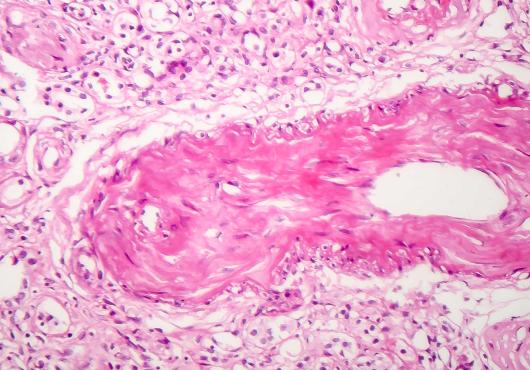