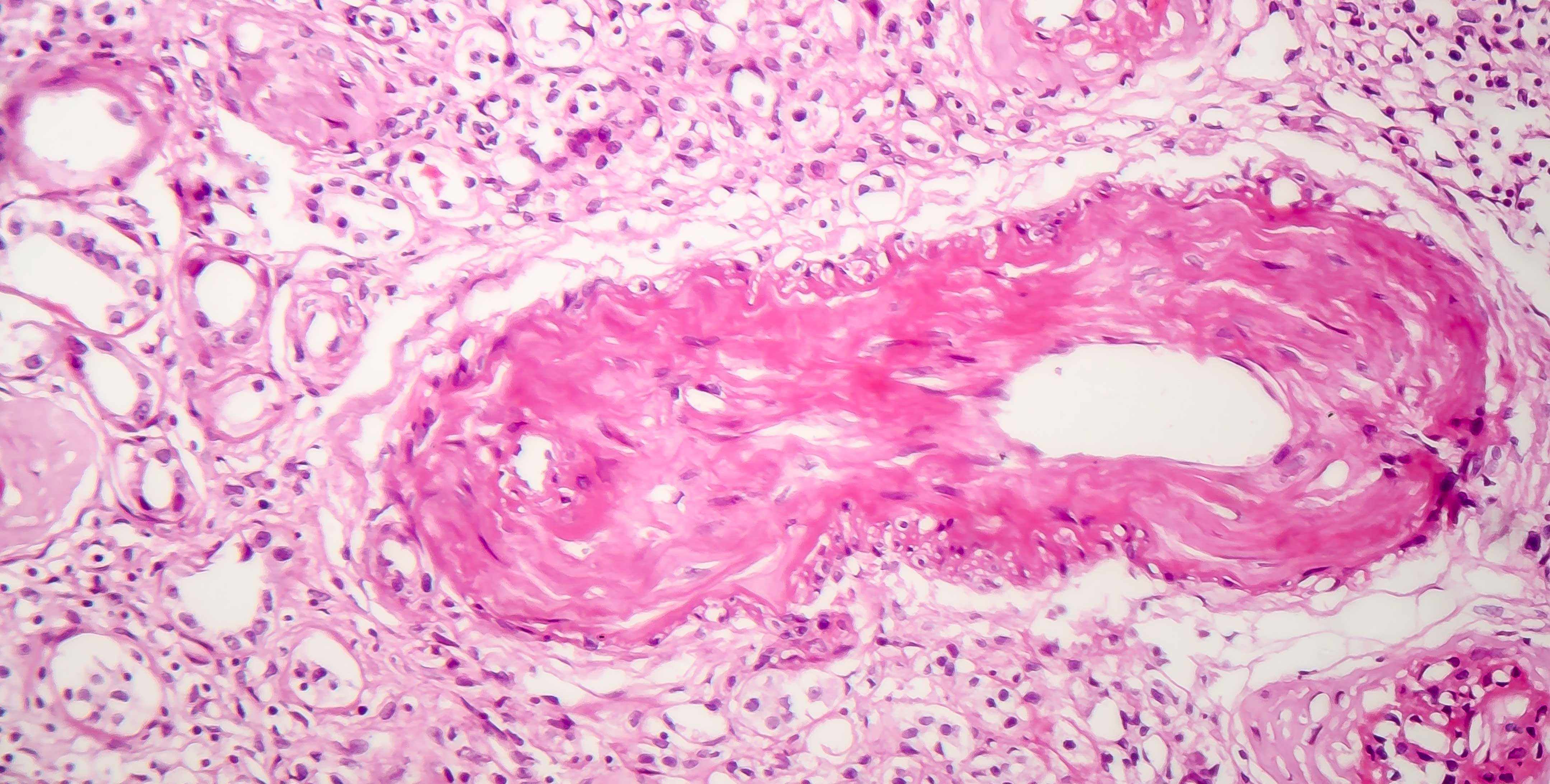 In a new study published in Nature Medicine, Harvard Medical School researchers at Joslin Diabetes Center have identified a group of 17 circulating inflammatory proteins that are consistently associated with the development and progression of diabetic kidney disease.

These 17 proteins, called the kidney risk inflammatory signature (KRIS), could allow doctors to determine the risk of progression to end stage renal disease in a patient with diabetic kidney disease.

The researchers used data from 219 type 1 and 144 type 2 diabetes patients with kidney disease who had been monitored for the past 7-15 years by the Joslin Kidney Study.

To see if their findings held true in different groups of people, they also included data and specimens from a cohort of 162 Pima Indians with type 2 diabetes, who had been similarly followed over a period of 10 to 15 years.

“The finding is amazing,” said Andrzej Krolewski, HMS professor of medicine and head of the section on Genetics and Epidemiology at Joslin and senior author on the paper.

“It looks like the inflammatory processes that underlie progression to end stage renal disease are similar across two diabetes types and differing race backgrounds. The disease process is very homogenous,” he said.

This finding runs against the assumption that diabetic kidney disease might be heterogeneous disease process.

This proteomic study looked at each of the nearly 200 circulating inflammatory proteins using an innovative SOMAscan platform. Researchers recognized that the same 17 proteins played a role in the progression of diabetic kidney disease to end stage renal disease in all study cohorts. Patients with elevated KRIS proteins had a higher likelihood of disease progression.

“It was a comprehensive and unbiased evaluation on the role of almost all the known circulating inflammatory proteins, in contrary to what was done before where people were looking at a few candidate proteins,” said Monika Niewczas, HMS assistant professor of medicine and assistant investigator at Joslin as well as first author on the paper and the recipient of the JDRF Career Development Award.

“What we found was that there are very specific components of inflammation that are key drivers of the process, and this concept may have not been appreciated before,” Niewczas said.

The KRIS proteins include members of the tumor necrosis factor receptor, or TNF receptor family. Previous studies by these authors had pointed to the role of two TNF receptor proteins in kidney disease inflammation, but this study identified enrichment for the entire family of these proteins.

“We are confirming the previous findings about the TNF receptors, but this time we are not saying that this is one TNF or two TNF receptors,” said Krolewski.

“There are six or seven, so the process is much more complex than everybody imagined. The other inflammatory proteins which are described in this manuscript are almost completely new. Nobody has talked about them before,” Krolewski said.

Unexpectedly, the KRIS proteins did not originate in the kidney. This suggests there are some other processes occurring in disease progression that involve systemic inflammation.

“As these proteins circulate throughout the body, it’s intriguing to speculate that drugs targeting these in people with diabetes might also benefit other organs in addition to the kidney," he said.

A follow-up mechanistic study is planned to help the researchers understand exactly what each protein does in the inflammatory process. Once these mechanisms are uncovered, the KRIS proteins could be therapeutic targets for drug developers.

Taken together, the findings reported in this paper suggest a new way to think about the progression of kidney disease.

“Our study has great potential to redirect etiological studies on kidney complications in diabetes. Further exploration into the mechanisms could open up a whole new field of study” said Niewczas. We hope that this will help to identify new therapies to prevent and treat diabetic kidney disease, one of the major causes of the development of end-stage kidney disease in the U.S. 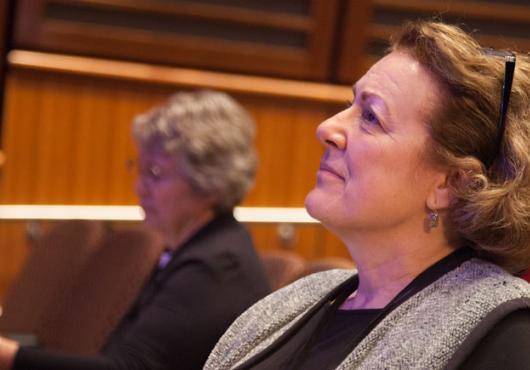 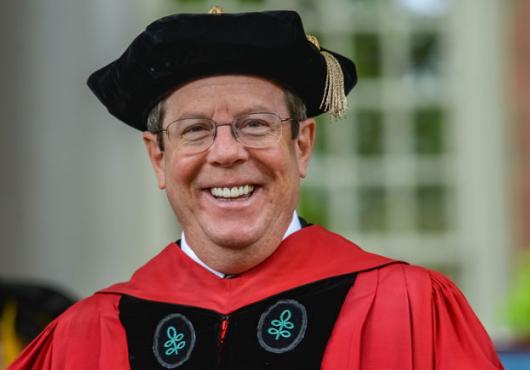