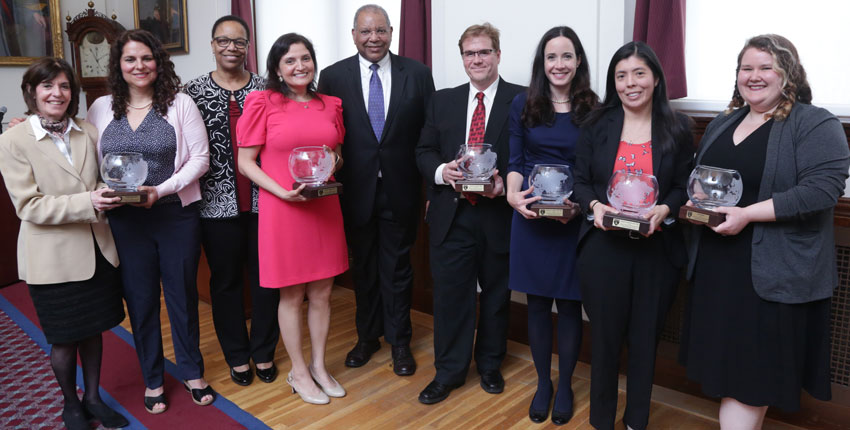 Six Harvard Medical School faculty members and two HMS staffers were honored at the 2019 Howard, Dorsey, Still lecture and diversity awards ceremony for their dedication to advancing diversity and inclusion at the School.

Keynote speaker at the annual event was Otis Brawley, the Bloomberg distinguished professor of oncology and epidemiology at Johns Hopkins University. An authority on cancer screening and prevention, Brawley has been recognized for his many efforts in service to students, research and diverse patient populations.

Brawley’s talk, "Cancer Control in the 21st Century," touched upon his work which has focused on closing racial, economic and social inequalities in the prevention, detection and treatment of cancer.

The event, noted HMS Dean George Q. Daley, acknowledges the “hard work of today’s award recipients and countless others throughout our community … who have brought meaningful change to the HMS community … and have shown us how diversity enriches all our lives.”

“This is a remarkable celebration,” said Daley at the April 23 event in Gordon Hall.

Of the School’s commitment to diversity and inclusion, Daley said, “We have made significant strides—and we will continue to do even better—but we can’t be complacent. We can never be satisfied with where we are. We have to keep striving to do better.”

An advisory committee, composed of representatives across HMS and HSDM, reviewed all nominations for this year’s Harold Amos Faculty Diversity Award and Sharon P. Clayborne Staff Diversity Award. Honorees accepted their awards from Joan Reede, dean for diversity and community partnership at HMS.

The Harold Amos Diversity Award was named for Harold Amos, the Maude and Lillian Presley Professor of Microbiology and Molecular Genetics, Emeritus, who was the first African American to earn a doctoral degree from the Division of Medical Sciences at HMS in 1952.

It was established to recognize HMS faculty who have made significant contributions toward making HMS a more diverse and inclusive community.

Stephen Blacklow, the Gustavus Adolphus Pfeiffer professor of biological chemistry and molecular pharmacology in the Blavatnik Institute at HMS

David Van Vactor, professor of cell biology in the Blavatnik Institute and director of the Graduate Education and Global Programs Curriculum Fellows Program at HMS

Sharon P. Clayborne began her career at HMS in 1981 as a staff assistant in the financial aid office. The diversity award in her name was established to recognize HMS staff who have gone above and beyond to enrich the HMS community and foster an inclusive environment.

Karina Gonzalez Herrera, assistant director of diversity and minority affairs in the Division of Medical Sciences at HMS

Joan Ilacqua, archivist for diversity at the Francis A. Countway Library of Medicine Center for the History of Medicine

The lecture was named for the first three African Americans to graduate from HMS: Edwin C. J. T. Howard and Thomas Graham Dorsey, both from the Class of 1869, and James Still, who graduated with honors in 1871.

Through their perseverance, Howard, Dorsey and Still paved the way for other physicians of color in America.

Reede, said Brawley’s lecture, “was meant not only to honor these three individuals but also to recognize others who have made significant contributions to advancing the nation’s health.”

More on this topic:

Celebrating 50 Years of Diversity and Inclusion

Archives for Diversity and Inclusion 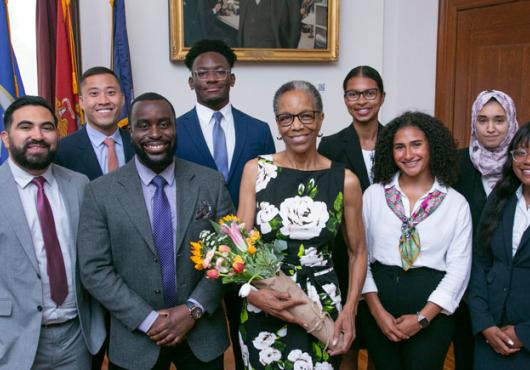 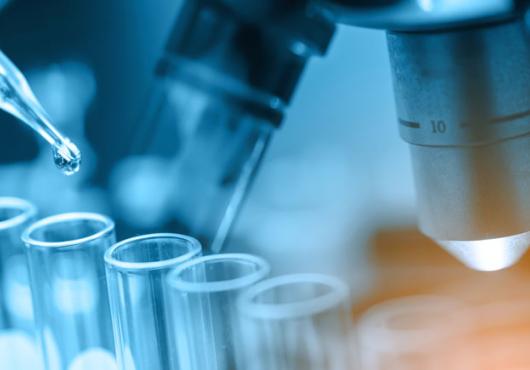