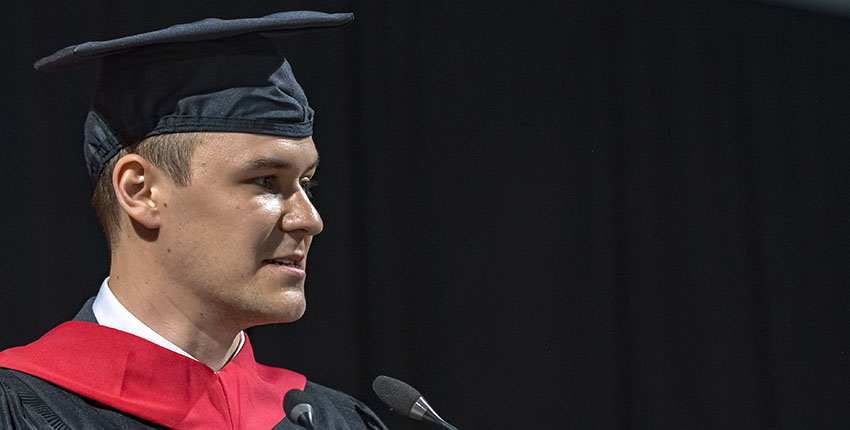 I was two years old when I was diagnosed with type I diabetes, and 12 years old and 100 pounds when I received my first insulin pump.

The adult needle Dr. G. told me to inject into my abdomen every three days looked far too big to me. I soon learned to hate it. Most of the injections hurt, but I feared that one day I would truly choose the wrong spot to place it.

Lying on the bathroom floor with the needle stuck, collapsed in pain as my birthday party carried on downstairs, I bit my finger so I wouldn’t yell as I ripped it out. The worst part wasn’t the pain; it was having to stand up and inject it again.

I remember composing myself afterwards then apologizing to my friends for keeping them waiting. I remember how my hands would shake every three days thereafter.

But I also remember Dr. G. at my next appointment, glancing at a printout of my A1c before slamming his fist on his desk. “Mr. Thomas,” he yelled, “what happened here?” And I remember that I didn’t answer because I didn’t want to play his game. He had, in fact, told me once that the smart ones always have an excuse.

Regardless of his opinion, though, this speech is not about spite, it’s not about revenge, it’s not about self-pity. This speech is about the nurse practitioner who cared enough to switch me to other, more suitable needles I hadn’t even known existed. It’s about our families and the principles they instilled in us, and it’s about our mentors who showed us how to apply those qualities to health care. It’s about the question my story raises about what kind of doctors we want to be, and it’s about the answer we consistently gave over the past four years in the ways we chose to care.

For us, caring started early on. We came into health care because we wanted to help, and we quickly realized an important nuance: the difference between caring for patients and caring about them.

It happened when Mirissa allowed her patient without a cellphone to make calls on hers during their appointments, when Sarah kindly informed her patient that what he was drinking out of was not the water fountain, but actually the emergency eye wash station. It happened when we educated instead of admonished, when we did not shy away from medicine not of the mouth. And it happened because we saw each of our patients not as a single variable—not the number of cavities they have, an A1c reading on a printout, a weight on a scale—but rather as what they are, something unquantifiable that should never be confined to a single term.

But we also soon realized that caring about people is tough. It’s tiring. And so to continue to do so, we needed to care about ourselves. It’s what kept us grounded, lent us perspective and ensured we remained at least somewhat normal.

During our time here, we should be proud that we never lost ourselves. We were artists, musicians, food critics and athletes—Hui even ran a boxing team. We were mothers and fathers of both children and dogs. Dogs named Guinness, Buster, Simba, Loki, Joey and, for some reason, Duck. Shua is still surfing, Sicong is still dancing, Jill somehow still likes the Jets, and Babeck definitely still likes CrossFit.

And like our view of our own patients, we never viewed ourselves exclusively as “doctor” but rather as what we are: something unquantifiable—something beyond health care—and paradoxically we were far better health care providers because of it.

But we also realized that to best care about ourselves and our patients, we needed to care about our profession, too. We did this through research, volunteering and activism. We cared about numbers and demographics. Sometimes the numbers even scared us—like our debt—but sometimes they didn’t at all: 50 percent of future oral surgeons from our class are female, entering a profession that is 93 percent male.

We cared about those whom we saw the system leave behind and we disagreed, as we should, on how best to help them. In doing so, we also learned that to care about these issues we needed to be able to talk, that the echoing of ideas is dangerous, and that the creative solutions derived from debate are paramount to our future.

And as our list of responsibilities grew ever longer, we arguably learned the most important lesson, to care about each other. We learned this through the good times and the bad; like when I dropped the denture I had been working on for months, tried to catch it, missed, then stepped on it. We helped each other every day by sacrificing our own time to assist or clean up for someone running late.

And through all of this we learned the importance of having support from people we love, from those who understand the challenges we face as health care providers. Personally, I may have lost a few hairs, but made far more friends, and I can’t imagine reaching this point without you.

So far, this speech has been in the past tense. Things we did, ways we cared, obstacles we overcame. But I hope you will see that this speech was never about the past; it was about the future. It was about people today who can’t afford to smile but do not trust anyone to care. It was about a 13-year-old kid, out there somewhere now, who needs help. And it was about us and what we will do for them and for our profession.

We started four years ago as smart ones, and we became even smarter ones. Smarter ones who, all the while, cared about our patients—no excuses. But, unfortunately, the world has shown us that being smart and caring is not always enough. And so, as each of our names is called today, we need to decide to be something more. We need to join the ranks of our mentors and decide, as they did, to care even when money, power and pride threaten to get in the way. 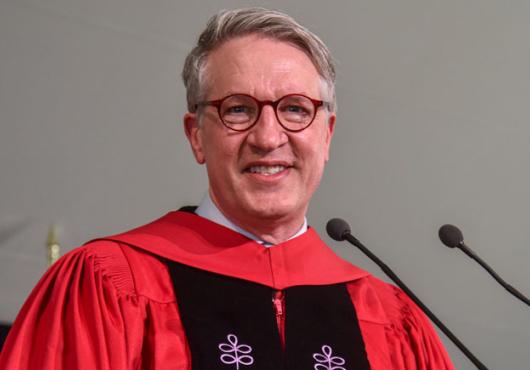 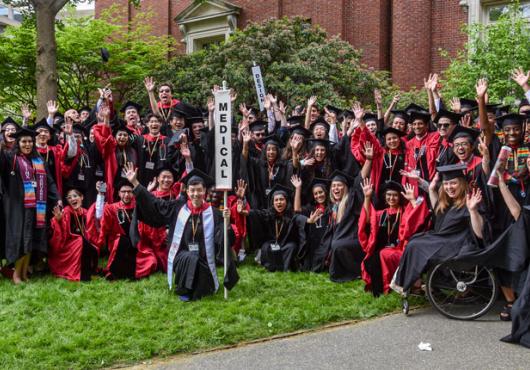 2022 HMS, HSDM grads celebrate success while striving for change in a challenging time 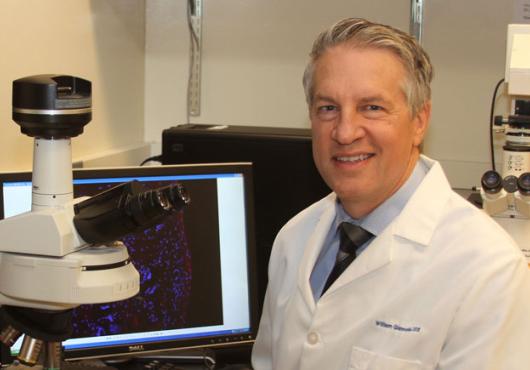 William Giannobile to succeed Bruce Donoff at HSDM on Sept. 1