Unraveling the Mysteries of Aging 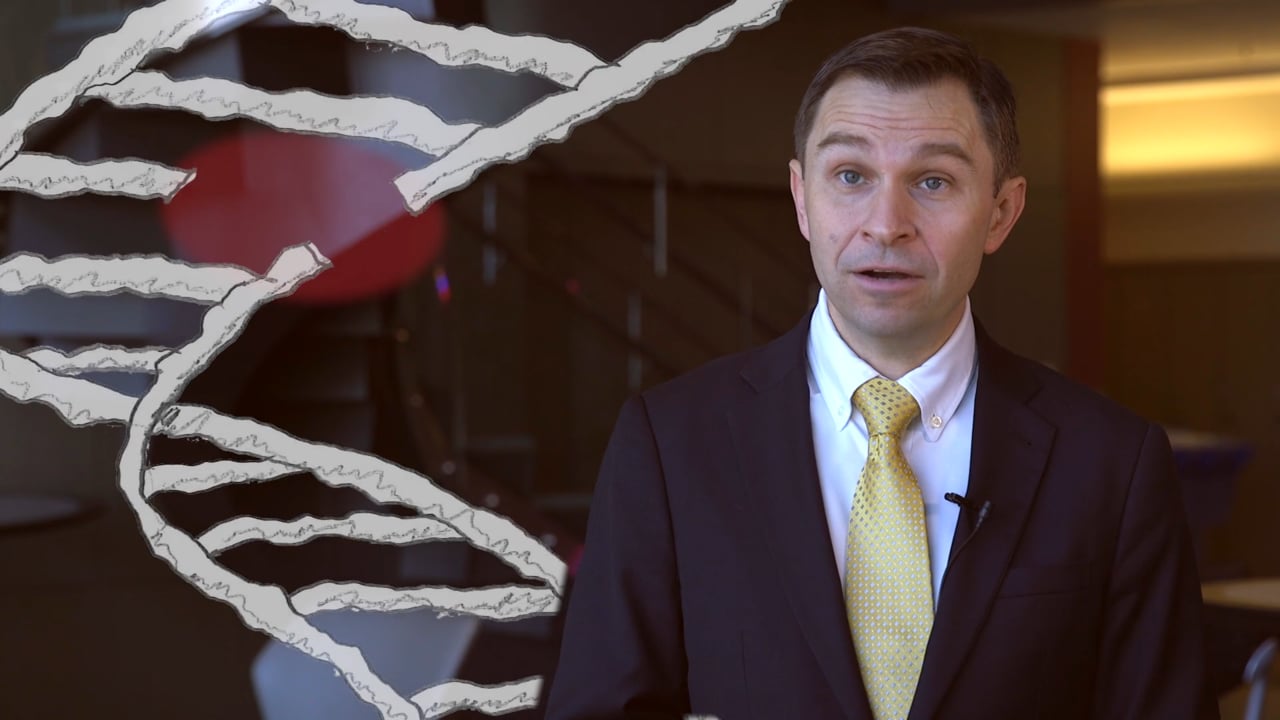 DNA repair is essential for cell vitality, cell survival and cancer prevention, yet cells’ ability to patch up damaged DNA declines with age for reasons not fully understood.

Now, research led by scientists at Harvard Medical School reveals a critical step in a molecular chain of events that allows cells to mend their broken DNA.

The findings, published March 24 in Science, offer a critical insight into how and why the body’s ability to fix DNA dwindles over time and point to a previously unknown role for the signaling molecule NAD as a key regulator of protein-to-protein interactions in DNA repair. NAD, identified a century ago, is already known for its role as a controller of cell-damaging oxidation.

The scientists caution that the effects of many therapeutic substances are often profoundly different in mice and humans owing to critical differences in biology. However, if affirmed in further animal studies and in humans, the findings can help pave the way to therapies that prevent DNA damage associated with aging and with cancer treatments that involve radiation exposure and some types of chemotherapy, which along with killing tumors can cause considerable DNA damage in healthy cells. Human trials with NMN are expected to begin within six months, the researchers said.

“Our results unveil a key mechanism in cellular degeneration and aging but beyond that they point to a therapeutic avenue to halt and reverse age-related and radiation-induced DNA damage,” said senior author David Sinclair, professor in the Department of Genetics at HMS, co-director of the Paul F. Glenn Center for the Biology of Aging and professor at the University of New South Wales School of Medicine in Sydney, Australia.

A plot with many characters

The investigators started by looking at a cast of proteins and molecules suspected to play a part in the cellular aging process. Some of them were well-known characters, others more enigmatic figures.

The researchers already knew that NAD, which declines steadily with age, boosts the activity of the SIRT1 protein, which delays aging and extends life in yeast, flies and mice. Both SIRT1 and PARP1, a protein known to control DNA repair, consume NAD in their work.

Another protein DBC1, one of the most abundant proteins in humans and found across life forms from bacteria to plants and animals, was a far murkier presence. Because DBC1 was previously shown to inhibit vitality-boosting SIRT1, the researchers suspected DBC1 may also somehow interact with PARP1, given the similar roles PARP1 and SIRT1 play.

“We thought if there is a connection between SIRT1 and DBC1, on one hand, and between SIRT1 and PARP1 on the other, then maybe PARP1 and DBC1 were also engaged in some sort of intracellular game,” said Jun Li, first author on the study and a research fellow in the Department of Genetics at HMS.

To get a better sense of the chemical relationship among the three proteins, the scientists measured the molecular markers of protein–to-protein interaction inside human kidney cells. DBC1 and PARP1 bound powerfully to each other. However, when NAD levels increased, that bond was disrupted. The more NAD present inside cells, the fewer molecular bonds PARP1 and DBC1 could form. When researchers inhibited NAD, the number of PARP1-DBC1 bonds went up. In other words, when NAD is plentiful, it prevents DBC1 from binding to PARP1 and meddling with its ability to mend damaged DNA.

What this suggests, the researchers said, is that as NAD declines with age, fewer and fewer NAD molecules are around to stop the harmful interaction between DBC1 and PARP1. The result: DNA breaks go unrepaired and, as these breaks accumulate over time, precipitate cell damage, cell mutations, cell death and loss of organ function.

Next, to understand how exactly NAD prevents DBC1 from binding to PARP1, the team homed in on a region of DBC1 known as NHD, a pocket-like structure found in some 80,000 proteins across life forms and species whose function has eluded scientists. The team’s experiments showed that NHD is an NAD binding site and that in DBC1, NAD blocks this specific region to prevent DBC1 from locking in with PARP1 and interfering with DNA repair.

And, Sinclair added, since NHD is so common across species, the finding suggests that by binding to it, NAD may play a similar role averting harmful protein interactions across many species to control DNA repair and other cell survival processes.

To determine how the proteins interacted beyond the lab dish and in living organisms, the researchers treated young and old mice with the NAD precursor NMN, which makes up half of an NAD molecule. NAD is too large to cross the cell membrane, but NMN can easily slip across it. Once inside the cell, NMN binds to another NMN molecule to form NAD.

However, after receiving NMN with their drinking water for a week, old mice showed marked differences both in NAD levels and PARP1 activity. NAD levels in the livers of old mice shot up to levels similar to those seen in younger mice. The cells of mice treated with NMN also showed increased PARP1 activity and fewer PARP1 and DBC1 molecules binding together. The animals also showed a decline in molecular markers that signal DNA damage.

In a final step, scientists exposed mice to DNA-damaging radiation. Cells of animals pre-treated with NMN showed lower levels of DNA damage. Such mice also didn’t exhibit the typical radiation-induced aberrations in blood counts, such as altered white cell counts and changes in lymphocyte and hemoglobin levels. The protective effect was seen even in mice treated with NMN after radiation exposure.

Taken together, the results shed light on the mechanism behind cellular demise induced by DNA damage. They also suggest that restoring NAD levels by NMN treatment should be explored further as a possible therapy to avert the unwanted side effects of environmental radiation, as well as radiation exposure from cancer treatments.

In December 2016, a collaborative project between the Sinclair Lab and Liberty Biosecurity became a national winner in NASA’s iTech competition for their concept of using NAD-boosting molecules as a potential treatment in cosmic radiation exposure during space missions.

Sinclair is an inventor on patent applications held by The University of New South Wales that cover the use of NAD precursors to modulate DNA repair, fertility, and blood flow, and by Harvard University for the treatment of diseases of aging and mitochondrial disorders. Li and Sinclair are inventors on a patent application held by Harvard University that covers the modulation of Nudix hydrolase domain proteins by small molecules. Co-author Michael Bonkowski, of Harvard Medical School, is a paid consultant to OvaScience. Sinclair is an unpaid consultant, board member and holds equity in companies developing NAD precursor-based medicines (EdenRoc, Liberty Biosecurity, Metrobiotech, and Jumpstart Fertility) and is a paid consultant and inventor on a patent application licensed to OvaScience for improving in vitro fertilization. Patents held by Harvard University related to NAD-based therapies on which Sinclair is an inventor are licensed to GlaxoSmithKline and Metrobiotech. The agreements between Harvard University and these entities are managed by the Harvard Office of Technology Development in accordance with Harvard Medical School’s conflict-of-interest policy.