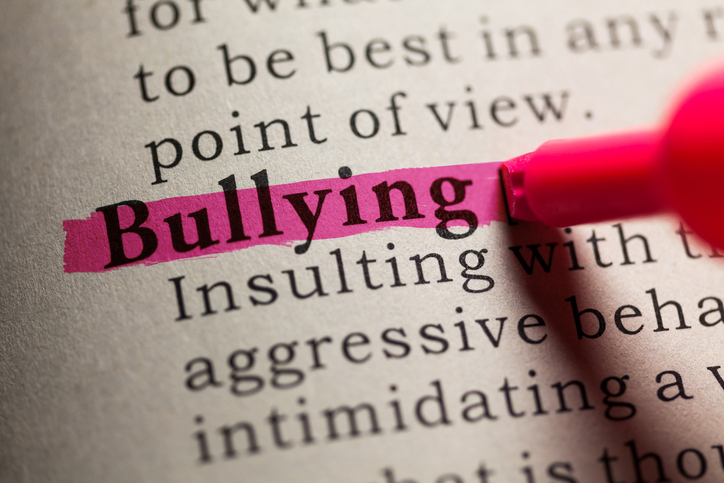 Bryn Austin, HMS professor of pediatrics and a behavioral researcher at Boston Children’s Hospital, is investigating how state laws affect the health of gender minorities.

Li Zhou, HMS associate professor of medicine and a primary care doctor at Brigham and Women’s Hospital, is investigating ways to identify LGBTQ patients from electronic health records and, in turn, gather more data about their health disparities.

All have recently been awarded pilot funding from the Harvard Catalyst Health Disparities Research Program to embark on research projects that support translational research into LGBTQ health disparities.

The awards will help researchers form a foundation on which to build new programs to reduce health disparities among people who are sexual and/or gender minorities.

“There’s not a lot of data about gender-minority health disparities,” said Ana Progovac, an HMS post-doctoral fellow in health care policy and a member of a team that was awarded one of the $50,000 one-year grants.

“Our work aims to get a better picture of the health needs and concern health outcomes for this community,” Progovac said.

Progovac, who is working with Benjamin Lê Cook, HMS assistant professor of psychiatry at Cambridge Health Alliance, will use the award to work towards building analytic health care tools aimed at helping doctors provide care that meets the needs of gender-minority patients.

“These projects focus on areas for which there hasn’t been as much research, and the researchers have all brought creative thinking to the challenge of investigating LGBTQ health disparities,” said Mark Schuster, the HMS William Berenberg Professor of Pediatrics and chief of the Division of General Pediatrics at Boston Children's Hospital.

As a key feature of the research, members from each community will participate in the studies.

For instance, Cook’s and Progovac’s project could lead to analytic tools built into electronic health records, which could then be used by doctors at community hospitals caring for gender-minority patients.

Similarly, Reisner’s project might involve the participation of high school students, faculty and staff who are concerned about LGBTQ bullying.

To meet the need for community engagement during study design, researchers were asked to present their plans to a panel of individuals from the Boston area, many of whom lead community-based LGBTQ programs.

This new approach, the  Community Engagement Studio, has been encouraged by the National Institutes of Health as a way to gather input from people in the communities that participate in and benefit from research.

The process­, which Harvard Catalyst is planning to continue to use across a spectrum of initiatives, supports the development of evidence-based programs that are more rapidly applicable and effective.

Studios can be used to support a range of initiatives and research efforts, and Harvard Catalyst has encouraged faculty and investigators to consider working with this model.

Community studio panelists dedicated two afternoons of their time to come to HMS to participate in sessions.

“There’s often a disconnect between academia and advocacy outside of academia. The community studio breaks down that lack of communication,” said Mason Dunn, executive director of the Massachusetts Transgender Political Coalition, co-chair of the Freedom Massachusetts campaign, and a member of a CE studio.

“I was very excited to be at the table and taking part in the conversation,” Dunn said.

Academic researchers cannot always see the pitfalls that can occur once their ideas turn into real-life interactions with vulnerable individuals.

“What sounds good or is elegant on paper may not fly in reality,” said Ben Perkins, vice president of multicultural initiatives/health equity for the American Heart Association/American Stroke Association and a member of the CE  studio for this grant proposal process.

“But to engage with folks from the community who have an interest in their community, it just brings a depth and level of understanding to the process that can only make the research better,” he said.

Many medical records include male or female gender identification, but they often do not readily identify patients who do not identify with the gender they were assigned at birth.

Identifying these patients in medical records could help health systems better understand the health and health care needs of their gender-minority patients and may open the door to the development of built-in tools that alert doctors when a gender-minority patient may be at a higher risk for suicide, domestic violence or some other serious concern.

The doctor, in turn, can then offer help.

“They might connect them to a domestic violence shelter that is sensitive to their needs and privacy concerns,” said Progovac.

When Cook and Progovac presented their plan at the CE studio session, community members voiced concerns about flagging LGBTQ individuals.

“There are ethical considerations,” said Perkins during the studio session. “This diagnostic tool could be used to stigmatize.”

“Shouldn’t I be made aware that I’ve been flagged? It could open up the conversation between doctor and patient, but it could also have serious implications,” said Jodie Elgee, senior director of the Boston Public Schools’ Safe and Welcoming Schools Center.

Progovac and Lê Cook used this kind of feedback to strengthen their proposal. They created a core team of advisors from the gender-minority community to raise and address ethical concerns throughout the evolution of the project.

“We want the findings and future applications that our work produces to be as community grown and transparent as possible,” says Progovac.