The complex interplay of caffeine and migraines 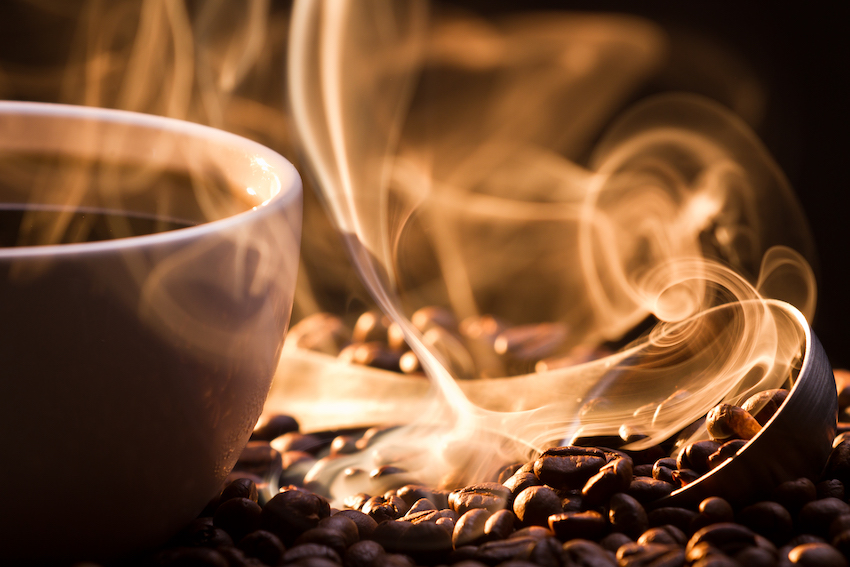 Afflicting more than one billion adults worldwide, migraine is the third most prevalent illness in the world. In addition to severe headache, symptoms of migraine can include nausea, changes in mood, sensitivity to light and sound, as well as visual and auditory hallucinations.

People who suffer from migraine report that weather patterns, sleep disturbances, hormonal changes, stress, medications and certain foods or beverages can bring on migraine attacks. However, few studies have evaluated the immediate effects of these suspected triggers.

In a study published in the American Journal of Medicine, researchers at Harvard Medical School, Beth Israel Deaconess Medical Center, Brigham and Women’s Hospital and the Harvard T.H. Chan School of Public Health evaluated the role of caffeinated beverages as a potential trigger of migraine.

Led by Elizabeth Mostofsky, an investigator in the Beth Israel Deaconess Cardiovascular Epidemiology Research Unit and a member of the Department of Epidemiology at the Harvard Chan School, researchers found that, among patients who experience episodic migraine, one to two servings of caffeinated beverages were not associated with headaches on that day, but three or more servings of caffeinated beverages may be associated with higher odds of migraine headache occurrence on that day or the following day.

“While some potential triggers—such as lack of sleep—may only increase migraine risk, the role of caffeine is particularly complex, because it may trigger an attack but also helps control symptoms,” said Mostofsky.

“Caffeine’s impact depends both on dose and on frequency, but because there have been few prospective studies on the immediate risk of migraine headaches following caffeinated beverage intake, there is limited evidence to formulate dietary recommendations for people with migraines,” Mostofsky said.

In their prospective cohort study, Mostofsky and colleagues—including principal investigator Suzanne Bertisch an HMS assistant professor of medicine at Beth Israel Deaconess—98 adults with frequent episodic migraine completed electronic diaries every morning and every evening for at least six weeks.

This self-matching eliminated the potential for factors such as sex, age, and other individual demographic, behavioral and environmental factors to confound the data. The researchers further matched headache incidence by day of the week, eliminating weekend versus weekday habits that may also impact migraine occurrence.

Self-matching also allowed for the variations in caffeine dose across different types of beverages and preparations.

“One serving of caffeine is typically defined as eight ounces or one cup of caffeinated coffee, six ounces of tea, a 12-ounce can of soda and a 2-ounce can of an energy drink,” said Mostofsky.

“Those servings contain anywhere from 25 to 150 milligrams of caffeine, so we cannot quantify the amount of caffeine that is associated with heightened risk of migraine. However, in this self-matched analysis over only six weeks, each participant’s choice and preparation of caffeinated beverages should be fairly consistent.”

“Despite the high prevalence of migraine and often debilitating symptoms, effective migraine prevention remains elusive for many patients,” said Bertisch.

“This study was a novel opportunity to examine the short-term effects of daily caffeinated beverage intake on the risk of migraine headaches. Interestingly, despite some patients with episodic migraine thinking they need to avoid caffeine, we found that drinking one to two servings per day was not associated with higher risk of headache. More work is needed to confirm these findings, but it is an important first step," said Bertisch.