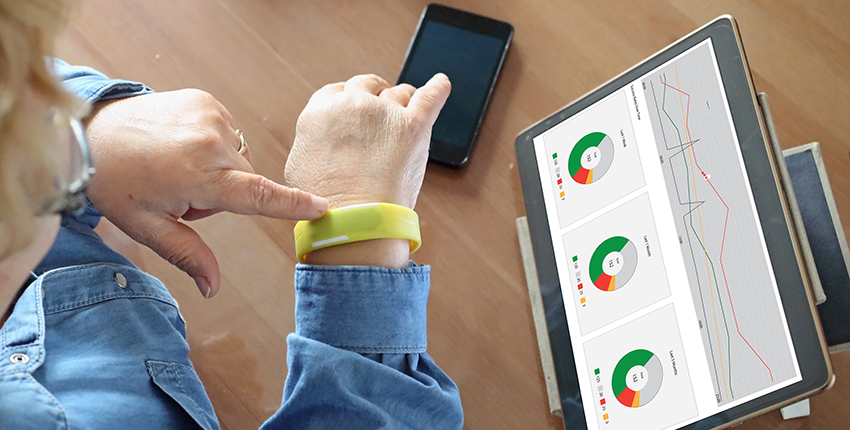 One-quarter of all Americans will be over 65 within the next three decades, and many will be living full, active lives.

“We have to completely rethink what aging is,” said Joseph Kvedar, vice president of the Center for Connected Health at Partners HealthCare.

Kvedar opened a one-day Harvard Catalyst panel discussion, as part of a Medical Device Development course on enabling healthy aging with advanced technologies which took place on June 6 in the Francis A. Countway Library of Medicine.

The concept of aging is shifting from a time of increasing loneliness and decline to a more active phase of life, where people explore new things, continue to build relationships, volunteer their time and contribute to society, speakers said.

Technology can play an important role in helping people stay healthier longer, said Kvedar, who is also HMS professor of dermatology at Massachusetts General Hospital and author of The New Mobile Age: How Technology Will Extend the Healthspan and Optimize the Lifespan.

Technology can enhance what he believes are the three biggest predictors of longevity: having a sense of purpose, maintaining social connections and engaging in physical activity. But people over 65 tend to need more health care, Kvedar added. Even if the number of medical and nursing school graduates are doubled, the number of health care providers will be insufficient in the years ahead.

“We are getting older faster than we can provide care,” said Kvedar, who leads the Center for Connected Health’s efforts to use digital health technologies to shift care away from hospital and doctor offices into patient’s homes and lives.

“We have to change the way we deliver services and get beyond one-to-one visits. We don’t have a choice,” he said.

Examples of digital health technologies he cited include telehealth virtual video visits; wireless remote monitoring to gather health data, such as blood pressure and heart rate; and e-consults with specialists. His team has been working on several mobile device apps that help patients manage chronic diseases such as diabetes and hypertension.

“The areas we see excitement are in prevention and value-based care, as well as investments that allow people to age in place at home,” said panelist Brett Cook, senior associate at the global venture capital firm F-Prime.

Know the problem you are trying to solve, he advised, and make sure the solution has a friendly user experience.

“Listen to the voices of patients and what matters most to them,” said Laura Frain, HMS instructor in medicine and a gerontologist at Brigham and Women’s Hospital. Many don’t want technology spying on them, for example, even if they understand that it could help them if they fell and injured themselves, she said.

With Alzheimer’s disease and dementia more feared than cancer, “Brain health is most important to people,” she said.

On a panel of four individuals who are working in innovation, Codi Gharagouzloo, founder and CEO of Imaginostics, described his invention which can possibly diagnose dementia many years before symptoms appear. He uses iron oxide nanoparticles as contrast particles in MRI to create “exquisite vascular images that are like a brain map,” he said. Using his method, physicians can look for patterns of vascular abnormalities as biomarkers of early disease.

Seeing his aunt become socially isolated because her hearing aid didn’t function properly, Jake Reisch came up with an idea for wireless headphones when he was a college senior. His company Eversound developed the hardware and software for headphones worn in group environments in assisted living, independent living and memory care homes.

After being paralyzed twice in his life, Phil Kongtcheu was inspired to found his company, eMotionRx, which creates assistive devices that help people with disabilities keep moving and “living life to the fullest,” he said.

Funding doesn’t have to mean venture capital investors who look for outsize returns, Mullen said. He advised looking for strategic investors, perhaps companies with some expertise in a given domain. Grant funding might be possible, and many hospitals and universities now have their own venture capital funds, he added.

“The care most patients need and want is in their homes,” said David Levine, HMS instructor in medicine and a primary care physician and researcher at Brigham and Women’s, who investigates ways to treat patients outside of patient care environments.

Levine and colleagues piloted the “home hospital” project at Brigham and Women’s, in which half of patients in the Emergency Department who needed hospitalization were admitted to the hospital and half were sent home to have the same treatment in their own “home hospital,” with daily medical team visits and constant monitoring.

They demonstrated a 20 percent cost reduction as well as improved patient care and quality of life, he reported. At home, people sleep better and walk around more, he said. And caregivers don’t have to make the daily trips to the hospital.

“Reimagining the best place to care for acutely ill adults holds enormous potential,” Levine said. “It’s an opportunity to build a hospital without bricks and mortar.”

Enabling Healthy Aging with Advanced Technologies was a module of the Harvard Catalyst three-day Medical Device Development course, which will be offered next September 9-11. The course interactively walks through the process of what needs to happen for a successful product to come out, said Erin McKenna, the course director. 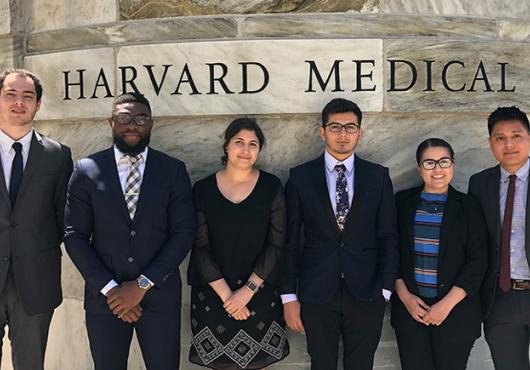 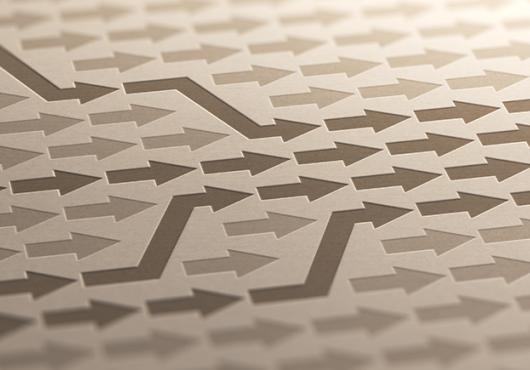