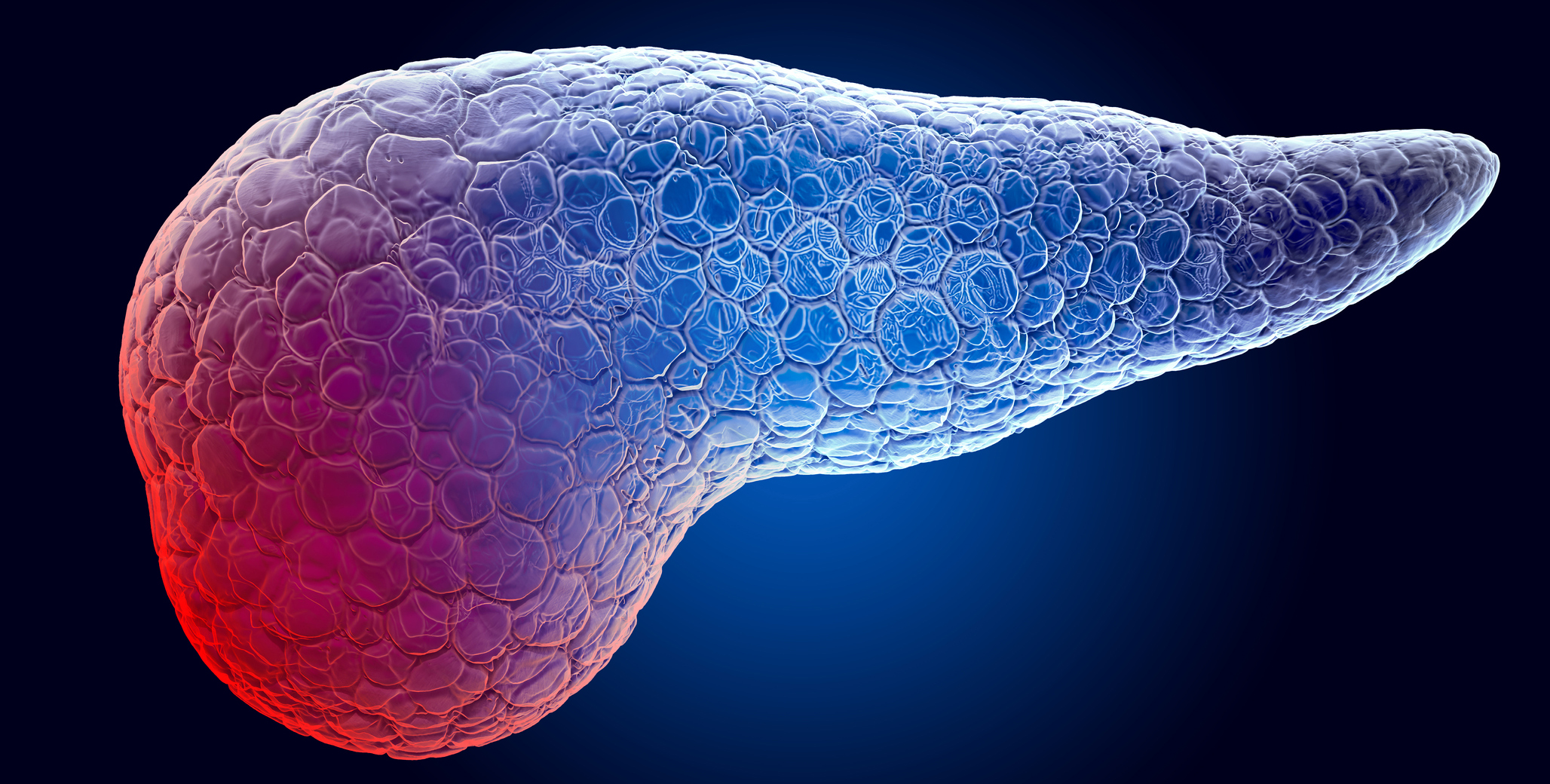 This year, more than 60,000 adults in the United States will be diagnosed with pancreatic cancer and, statistically, as few as 10 percent will survive five years after diagnosis, according to the American Cancer Society.

Unlike previous platforms for studying pancreatic cancer, this first-of-its-kind organoid model includes both the acinar and ductal structures that play a critical role in the majority of pancreatic cancers.

The new research platform—which is not expected to guide patient care at this time—will shed new light on the origins and development of pancreatic cancer, as well as reveal potential means for discovering markers for early detection and monitoring of the disease. The research team’s report appears in Cell Stem Cell.

“We thought if we had a way to use human pancreatic cells to forward-engineer cancer, we could begin to understand the earliest steps in the development of this disease,” said corresponding author Senthil Muthuswamy, HMS associate professor of medicine and of pathology and director of cell biology at the Cancer Research Institute at Beth Israel Deaconess.

“This model could also serve as a platform to potentially discover biomarkers—measurable changes linked to disease—that we hope to use in the clinic to monitor cancer development.”

The pancreas is a hormone-secreting organ consisting of ducts and acinar cell structures. Researchers suspect that the most common kind of pancreatic cancer, pancreatic ductal adenocarcinoma, arises in the cells lining acinar and ductal structures. However, until now, scientists have not been able to successfully grow and maintain human acinar structures in the lab, challenging their ability to test the hypothesis in a model.

To coerce the stem cells down the path to becoming ductal and acinar cells, Ling Huang, HMS instructor in medicine at Beth Israel Deaconess, collaborated with the lab of Doug Melton in the Department of Stem Cell and Regenerative Biology at Harvard and methodically tested various combinations of cell growth media used for different lengths of time.

The culmination of more than five years of work presented in the study represents the first time researchers successfully generated human acinar cells in culture and maintained them long enough to be able to use them in experiments.

“It’s like a cooking recipe, a complex recipe, with no precedent,” said Muthuswamy. “Only when you use all the right ingredients in the right proportions and do them in the correct sequence do you get the cells becoming the acinar cells.”

Next, Huang and Ridhdhi Desai, HMS research fellow in medicine at Beth Israel Deaconess, used the two separate lineages of ductal and acinar organoids engineered to include gene mutations known to be associated with pancreatic cancer.

When the organoids were later implanted into mice, the different lineages behaved in distinct, predictable ways. For example, one mutation caused seven out of 10 of the mice transplanted with acinar-like organoids to develop cellular changes analogous to early pancreatic cancer in humans.

“Understanding the mechanisms that regulate these events will provide important insights into the events regulating the initiation of pancreatic cancer,” said Muthuswamy, who stressed that direct use of this acinar organoid technology for people who have cancer today may be limited. “The idea is to see if we can identify biomarkers to benefit future patients, including by screening those at high risk for pancreatic cancer, so we can catch it before it’s too late.”

The authors declare no competing interests. 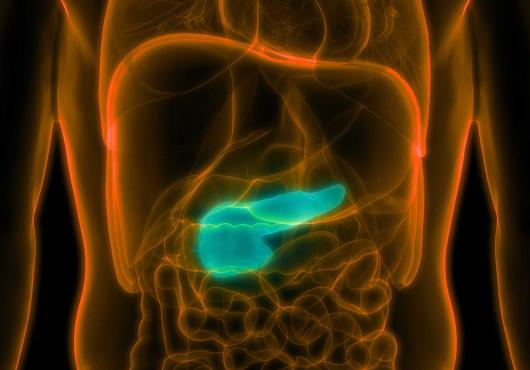