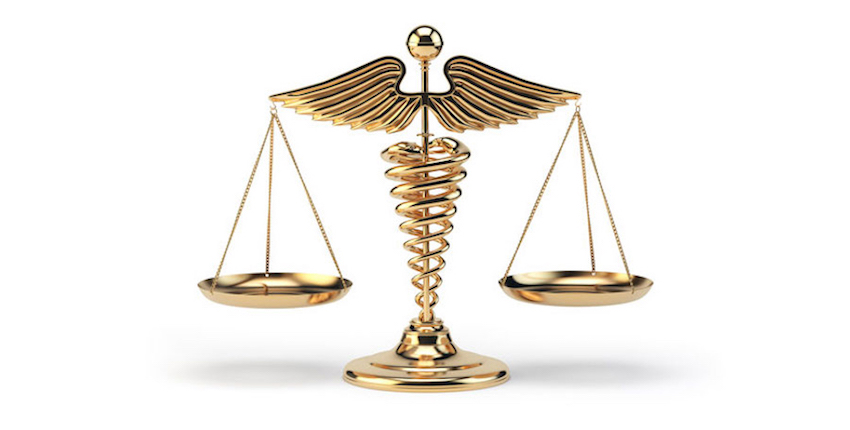 Preventing a preterm birth could cost as little as $200 or as much as $20, 000, depending on which one of two medications a doctor orders, according to a new analysis from Harvard Medical School.

The results, published Oct. 2 in JAMA Internal Medicine, are based on a comparison of medication costs and pregnancy outcomes among more than 3,800 women treated with either a compounded, made-to-order form of the synthetic hormone progestin known as 17P or with a brand-name prepackaged version of the same medication.

The two medications have the same active ingredients and are clinically interchangeable, the researchers say.

The analysis found no statistically significant difference in the rate of preterm births—23.9 percent among women who got the brand-name, prepackaged version, compared with 25.2 percent in women who received the compounded drug. However, the difference in cost was dramatic: $206 per pregnancy, on average, for the made-to-order drug, compared with an average of $10,917 per pregnancy for the brand, prepackaged medication.

For their comparison, the team analyzed insurance claims filed between 2008 and 2015 on behalf of more than 3,800 privately covered patients. More than 3,300 women received a generic version—compounded or made to order in local pharmacies, while 535 women got a prepackaged brand version.

To calculate the value of treatment of the two medications, the researchers compared the projected annual cost to the health care system if either drug was given to the more than 133,000 women in the United States who each year meet the criteria for treatment with synthetic progestin—carrying a single fetus and a history of spontaneous preterm birth. The team estimated that the annual cost of treating all medically eligible women with the brand version would exceed $1.4 billion, compared with $27.5 million per year for the compounded form.

The price gap, the researchers say, is a striking illustration of one of the dominant drivers of the nation’s ballooning health care spending—skyrocketing drug prices.

In 2015, the nation’s prescription drug tab came in at about $457 billion, according to the U.S. Department of Health and Human Services, a number that experts are projecting to grow exponentially over the next five years.

“Everyone is talking about how to pay for health care but few talk about why health care in the United States is so expensive,” said investigator Andrew Beam, co-author on the study and an instructor in the Department of Biomedical Informatics at Harvard Medical School. “Uncontrollable drug prices are a major cause of this trend.”

The researchers emphasize that physicians are by no means to blame for prescribing the branded drug instead of the compounded generic medication. Physicians do have a choice, the study authors note, but that choice can be limited by factors such as proximity to the nearest compounding facility.

Due to the retrospective nature of the research, the investigators could not discern differences in gestational age at birth between the groups, nor could they analyze the full range of side effects between the two groups. However, when the researchers compared infection outcomes stemming from sepsis or bacterial meningitis, they found no difference in risk between the two treatment groups.

The process of compounding, or mixing drug ingredients to order, carries a slightly higher risk of contamination than does the process used to mass-produce prepackage drugs, the researchers say. However, they note, compounding facilities have been placed under increasing scruinty and tightened federal regulations in the wake of the 2012 New England Compounding Center contamination incident that led to an outbreak of meningitis.

The idea behind the analysis, the researchers said, was not to single out one drug or pharmaceutical company but to point to a serious glitch in the nation’s drug approval system, one that fuels the country’s ballooning drug spending and takes a serious financial toll not only on individual patients and payers, but on the health care system as a whole.

“This is a textbook example of what is wrong with this system,” said study investigator Isaac Kohane, chair of the Department of Biomedical Informatics at Harvard Medical School. “This case is emblematic of a systemic disorder that is not unique to one particular drug, class of drugs or manufacturer—there is no transparent and systematic link between the price, or cost, of a drug and its actual value or impact in terms of health and disease.”

The efficacy of the compounded version of 17P was demonstrated in a 2003 government-funded study. In 2011, the FDA granted a manufacturer “orphan drug” status to produce a branded prepackaged version with identical active ingredients and clinical use.

The 1983 Orphan Drug Act was intended to encourage pharmaceutical companies to invest in the development of therapies for so-called orphan diseases—those that affect 200,000 people or fewer—and therefore represent a nonlucrative market for drug companies.

The legislation has led to the development of lifesaving or life-extending therapies for rare disorders, such as cystic fibrosis. But because an “orphan drug” designation guarantees a company a seven-year exclusive right to market the drug, it allows for unrestrained price escalation, the researchers say.

The research team says its findings underscore the importance of closing the loophole in the current legislation that encourages such price escalations.

“The Orphan Drug Act has brought incalculable benefits to many patients,” said study co-author Inbar Fried, former researcher at Harvard Medical School and currently an MD/PhD student at the University of North Carolina at Chapel Hill. “But one of its unforeseen and unintended side effects is this twisted market dynamic that allows for unrestrained price increases in search of profit.”
“Regulatory agencies have the power to change this dynamic,” Beam added. “Given how much is at stake, they should also acquire the will to do so.”

Nathan Palmer, of Harvard Medical School, was co-investigator on the study. 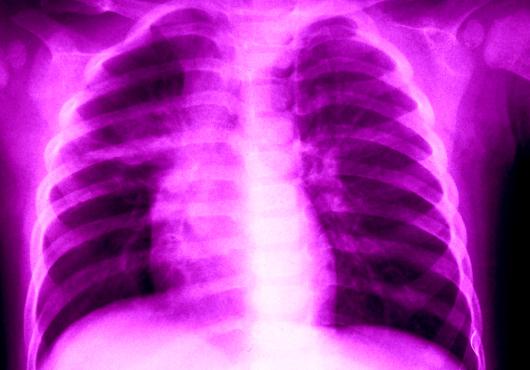 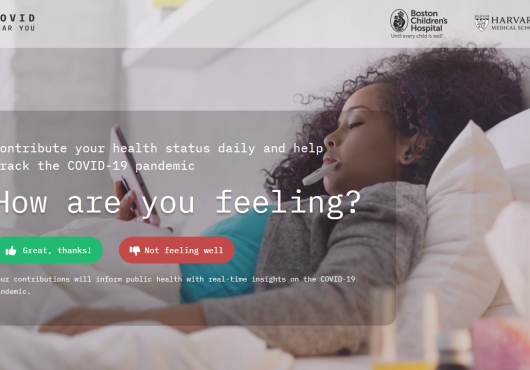 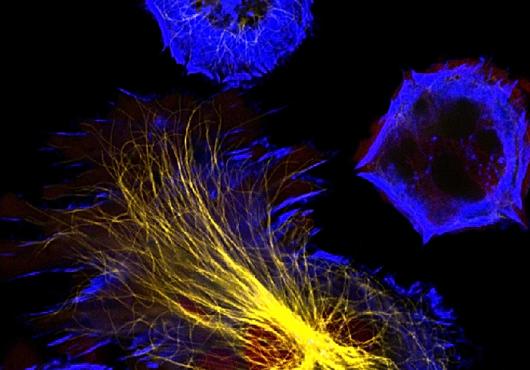