New study reveals how the brain organizes information about odors 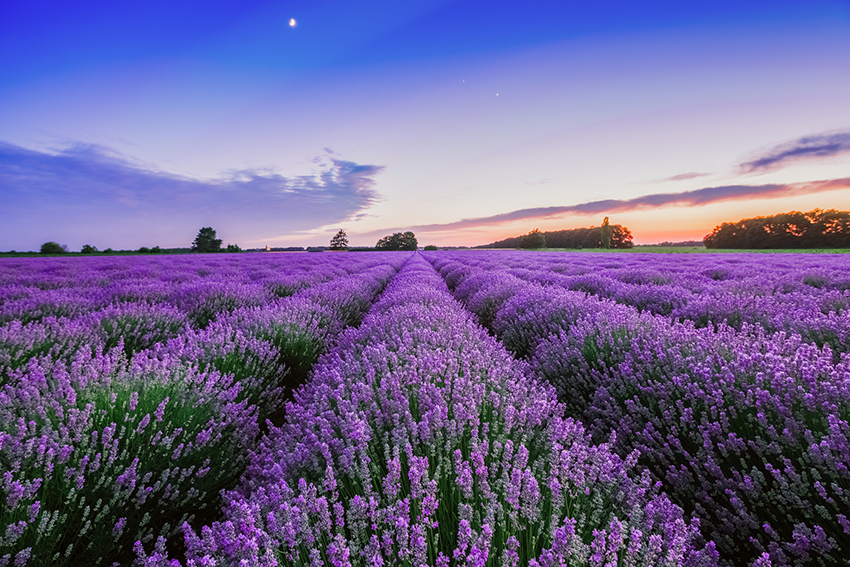 The premiere of the movie Scent of Mystery in 1960 marked a singular event in the annals of cinema: the first, and last, motion picture debut “in glorious Smell-O-Vision.”

Hoping to wow moviegoers with a dynamic olfactory experience alongside the familiar spectacles of sight and sound, select theaters were outfitted with a Rube Goldberg-esque device that piped different scents directly to seats.

Audiences and critics quickly concluded that the experience stunk. Fraught with technical issues, Smell-O-Vision was panned and became a running gag that holds a unique place in entertainment history.

The flop of Smell-O-Vision, however, failed to deter entrepreneurs from continuing to chase the dream of delivering smells to consumers, particularly in recent years, through digital scent technologies.

Such efforts have generated news headlines but scant success, due in part to a limited understanding of how the brain translates odor chemistry into perceptions of smell—a phenomenon that in many ways remains opaque to scientists.

A study by neurobiologists at Harvard Medical School now provides new insights into the mystery of scent. Reporting in Nature on July 1, researchers describe for the first time how relationships between different odors are encoded in the olfactory cortex, the region of brain responsible for processing smell.

By delivering odors with carefully selected molecular structures and analyzing neural activity in awake mice, the team showed that neuronal representations of smell in the cortex reflect chemical similarities between odors, thus enabling scents to be placed into categories by the brain. Moreover, these representations can be rewired by sensory experiences.

The findings suggest a neurobiological mechanism that may explain why individuals have common but highly personalized experiences with smell.

“All of us share a common frame of reference with smells. You and I both think lemon and lime smell similar and agree that they smell different from pizza, but until now, we didn’t know how the brain organizes that kind of information,” said senior study author Sandeep Robert Datta, associate professor of neurobiology in the Blavatnik Institute at HMS.

The results open new avenues of study to better understand how the brain transforms information about odor chemistry into the perception of smell.

“This is the first demonstration of how the olfactory cortex encodes information about the very thing that it’s responsible for, which is odor chemistry, the fundamental sensory cues of olfaction,” Datta said.

The sense of smell allows animals to identify the chemical nature of the world around them. Sensory neurons in the nose detect odor molecules and relay signals to the olfactory bulb, a structure in the forebrain where initial odor processing occurs. The olfactory bulb primarily transmits information to the piriform cortex, the main structure of the olfactory cortex, for more comprehensive processing.

Unlike light or sound, stimuli easily controlled by tweaking characteristics such as frequency and wavelength, it is difficult to probe how the brain builds neural representations of the small molecules that transmit odor. Often, subtle chemical changes—a few carbon atoms here or oxygen atoms there—can lead to significant differences in smell perception.

Datta, along with study first author Stan Pashkovski, research fellow in neurobiology at HMS, and colleagues approached this challenge by focusing on the question of how the brain identifies related but distinct odors.

“The fact that we all think a lemon and lime smell similar means that their chemical makeup must somehow evoke similar or related neural representations in our brains,” Datta said.

They used machine learning to look at thousands of chemical structures known to have odors and analyzed thousands of different features for each structure, such as the number of atoms, molecular weight, electrochemical properties and more. Together, these data allowed the researchers to systematically compute how similar or different any odor was relative to another.

From this library, the team designed three sets of odors: a set with high diversity; one with intermediate diversity, with odors divided into related clusters; and one of low diversity, where structures varied only by incremental increases in carbon-chain length.

They then exposed mice to various combinations of odors from the different sets and used multiphoton microscopy to image patterns of neural activity in the piriform cortex and olfactory bulb.

In the cortex, related odors led to more strongly clustered patterns of neural activity compared with patterns in the olfactory bulb. This observation held true across individual mice. Cortical representations of odor relationships were so well-correlated that they could be used to predict the identity of a held-out odor in one mouse based on measurements made in a different mouse.

Additional analyses identified a diverse array of chemical features, such as molecular weight and certain electrochemical properties, that were linked to patterns of neural activity. Information gleaned from these features was robust enough to predict cortical responses to an odor in one animal based on experiments with a separate set of odors in a different animal.

The researchers also found that these neural representations were flexible. Mice were repeatedly given a mixture of two odors, and over time, the corresponding neural patterns of these odors in the cortex became more strongly correlated. This occurred even when the two odors had dissimilar chemical structures.

The ability of the cortex to adapt was generated in part by networks of neurons that selectively reshape odor relationships. When the normal activity of these networks was blocked, the cortex encoded smells more like the olfactory bulb.

“We presented two odors as if they’re from the same source and observed that the brain can rearrange itself to reflect passive olfactory experiences,” Datta said.

Part of the reason why things like lemon and lime smell alike, he added, is likely because animals of the same species have similar genomes and therefore similarities in smell perception. But each individual has personalized perceptions as well.

“The plasticity of the cortex may help explain why smell is on one hand invariant between individuals, and yet customizable depending on our unique experiences,” Datta said.

Together, the results of the study demonstrate for the first time how the brain encodes relationships between odors. In comparison to the relatively well-understood visual and auditory cortices, it is still unclear how the olfactory cortex converts information about odor chemistry into the perception of smell.

Identifying how the olfactory cortex maps similar odors now provides new insights that inform efforts to understand and potentially control the sense of smell, according to the authors.

“We don’t fully understand how chemistries translate to perception yet,” Datta said. “There’s no computer algorithm or machine that will take a chemical structure and tell us what that chemical will smell like.”

“To actually build that machine and to be able to someday create a controllable, virtual olfactory world for a person, we need to understand how the brain encodes information about smells,” Datta said. “We hope our findings are a step down that path.”

The study was supported by the Vallee Foundation, the National Institutes of Health (RO11DC016222, U19NS112953) and the Simons Collaboration on the Global Brain. 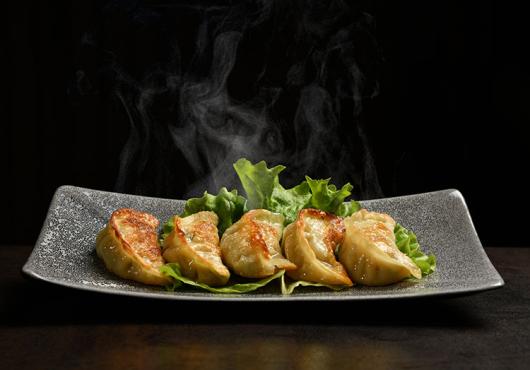