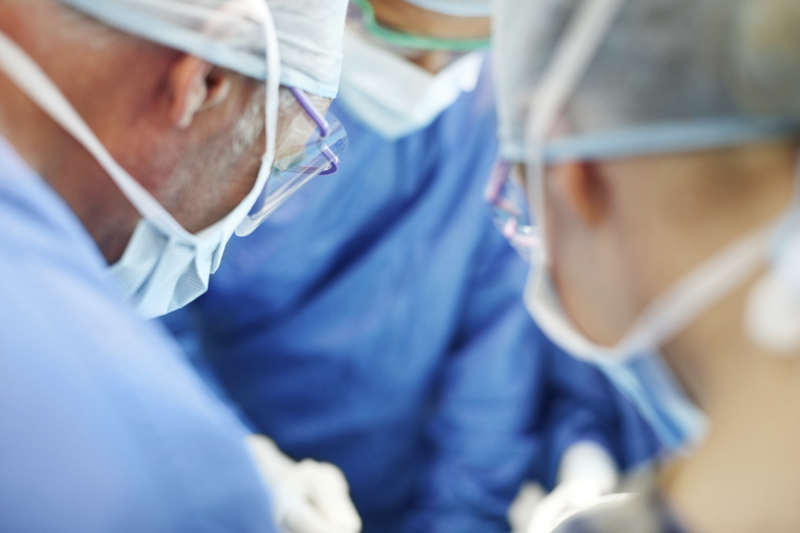 To encourage hospitals to improve quality of care, Medicare penalizes those with higher than expected rates of readmission within 30 days of discharge.

The logic behind the penalties is that if patients receive high quality care, including proper discharge planning, they should be less likely to end up back in the hospital.

This seems straightforward, but it turns out that the social and clinical characteristics of a hospital's patient population that are not included in Medicare’s calculation explain nearly half of the difference in readmission rates between the best — and the worst — performing hospitals, according to the results of a study published in JAMA Internal Medicine.

Researchers from Harvard Medical School’s Department of Health Care Policy found that including a more comprehensive set of patient characteristics—including clinical variables such as self-reported health, cognition and functional status, as well as sociodemographic variables such as race and ethnicity, income and educational attainment — cut the difference nearly in half, to 2.3 percent.

In 2014, Medicare levied penalties totaling $428 million on 2,600 hospitals with higher than expected readmission rates. The fines were concentrated among hospitals that serve disadvantaged communities.

The researchers wanted to find out if that was because these hospitals do a worse job of treating their patients or because the people who use the hospital have a higher risk of readmission due to their socioeconomic and clinical status.

“The readmissions reduction program is designed to penalize hospitals for poor quality of care, but our findings suggest that hospitals are penalized to a large extent based on the patients that they serve,” said J. Michael McWilliams, HMS associate professor of health care policy and medicine, a practicing internist at Brigham and Women’s Hospital and senior author of the study.

They found that the distribution of many of those characteristics differed substantially between hospitals with higher vs. lower readmission rates reported by Medicare.

They then compared the difference in readmission rates between these hospitals before and after adjusting for the more comprehensive patient profile.

“By extension, our findings suggest that the hospitals treating the sickest, most vulnerable patients are being deprived of resources that they could use to take better care of their communities,” said Michael Barnett, research fellow in medicine at HMS and Brigham and Women’s and lead author of the study.

Barnett, McWilliams and co-author John Hsu, HMS associate professor of health care policy and medicine at Massachusetts General Hospital noted that there are a number of potential solutions that would serve the goal of reducing readmissions and improving quality of care without exacerbating disparities by penalizing hospitals that treat sicker patients.

“Efforts to improve quality do not have to be at cross purposes with the goal of eliminating disparities,” McWilliams noted.

Risk adjustment, for example, could be more comprehensive. The authors cite recent legislation that calls for investigation of the effects of adjustment for more clinical and social characteristics on how providers perform on quality measures.

Because detailed information on patients is difficult to collect, however, programs like the Hospital Readmissions Reduction Program may need to be redesigned to achieve their goals while minimizing unintended consequences.

For example, inadequately adjusted comparisons against national averages could be replaced with incentives for hospitals to improve over their baseline performance.

Alternatively, payment models that place the full spectrum of care under a global budget could allow providers greater discretion in identifying and reducing avoidable events such as readmissions.

“Hospital readmissions are complex and can result from any number of factors, like poor health literacy or lack of access to transportation,” Barnett said. “Therefore, it’s crucial to have a comprehensive picture of patients’ social and clinical context when assessing hospital quality.”

This study was supported by grants from the National Institute on Aging (P01AG032952) and Health Resources and Services Administration (HRSA) (T32-HP10251).