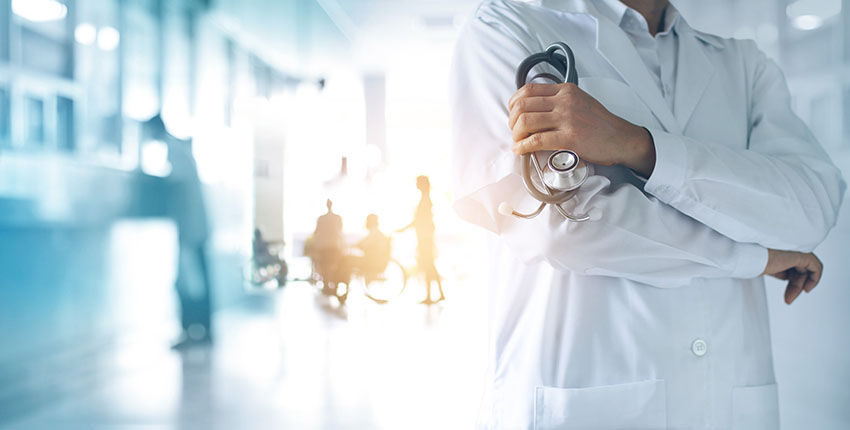 Fewer Americans have primary care than ever before, according to the first national analysis of primary care use trends in the U.S. by Harvard Medical School researchers at Brigham and Women’s Hospital and Beth Israel Deaconess Medical Center.

The trend is concerning, the authors said, because lack of consistent primary care doesn’t bode well for population health or the sustainability of the health care system.  Research has shown that people who have primary care have longer, healthier lives and are happier with their care, they noted. In addition to overall decline in the proportion of adults with an identified primary care physician, the study also found a particularly marked decline in primary care among younger Americans and those without complex medical issues.

The findings of the report are published Dec. 16 in JAMA Internal Medicine.

“Primary care is the thread that runs through the fabric of all health care, and this study demonstrates we are potentially slowly unweaving that fabric,” said David Levine, Harvard Medical School instructor in medicine at Brigham and Women’s Hospital, where he practices internal medicine and primary care. “America is already behind the curve when it comes to primary care; this shows we are moving in the wrong direction.”

The study analyzed data from 2002 to 2015 from adult respondents to the Medical Expenditure Panel Survey, a nationally representative annual survey conducted by the U.S. Department of Health and Human Services. The researchers found that in 2002, 77 percent of adult Americans had an established source of primary care, compared with 75 percent in 2015. This 2 percent difference translates to millions fewer Americans who now have primary care. Having primary care decreased over time for Americans in their 30s, 40s and 50s. Among Americans without complicated medical histories, having primary care declined over time in every decade of age through their 60s.

The study findings also reinforce previously known stark disparities in primary care. Those who are male, Latino, Black, Asian, without insurance and live in the South are much less likely to have primary care.

To improve Americans’ health in an efficient and cost-effective manner, policymakers should prioritize stopping the decline and work to increase the rates of Americans with primary care, the authors said.

To fix the problem, the researchers suggest several, immediate must-do’s:

“We know that primary care is associated with better health, yet fewer Americans have primary care than ever before,” said senior author Bruce Landon, professor of health care policy in the Blavatnik Institute at Harvard Medical School and HMS professor of medicine at Beth Israel Deaconess Medical Center, where he practices internal medicine. “To improve Americans’ health, we should prioritize investments to reinvigorate the American primary care system.”