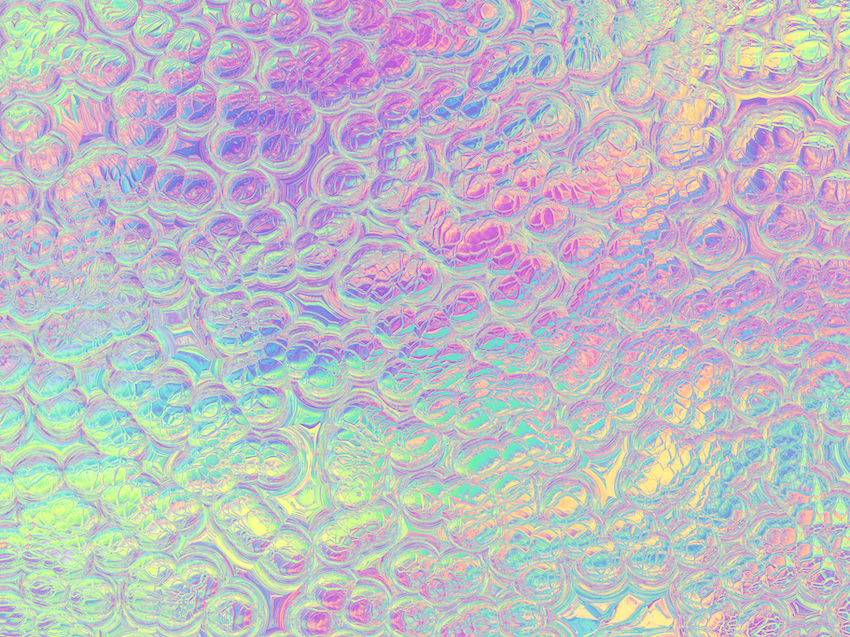 Autism spectrum disorders affect one in 59 American children by age eight. With no known quantitative biological features, autism diagnoses are currently based on expert assessments of behavioral symptoms, including impaired social and communication skills, repetitive behaviors and restricted interests.

These cellular characteristics—not previously observed in autism—lend critical new insight into autism’s origins and could pave the way to improved diagnosis and treatment for people with this disorder.

“While further research is needed, determining the neuropathology of autism is an important first step to understanding both its causes and potential treatment,” said Anderson, who is also director of neuropathology in the Department of Pathology at Beth Israel Deaconess.

“Investigators typically aim potential treatments at specific pathologies in brain diseases, such as the tangles and plaques that characterize Alzheimer’s disease and the Lewy bodies seen in Parkinson’s. Until now, we have not had a promising target like that in autism,” Anderson said.

Anderson was examining brains donated to Autism BrainNet, a nonprofit tissue bank, when he noticed the presence of perivascular lymphocyte cuffs—an accumulation of immune cells surrounding blood vessels in the brain.

Not previously linked to autism, perivascular lymphocyte cuffing is a well-known indicator of chronic inflammation in the brain. Lymphocyte cuffs in the brain are telltale signs of viral infections or autoimmune disorders.

But the pattern Anderson observed did not match any previously documented infection or autoimmune disorder of the brain. In the brains Anderson examined, the cuffs were subtle but distinct. “I’ve seen enough brains to know you shouldn’t see that,” he said.

To find out if the perivascular lymphocyte cuffs in this sample of autistic brains were linked to autism spectrum disorder, Anderson and colleagues compared 25 brains from donors diagnosed with the disorder to 30 brains from neurotypical brain donors.

These neurotypical control cases were selected to approximate the age range and medical histories of the autism group. Present in more than two-thirds of the autistic brains, perivascular lymphocyte cuffing significantly surpassed that in the control cases.

In a second set of experiments, Anderson’s team determined that the perivascular cuffs were made up of killer T cells, a subset of immune cells responsible for attacking and killing damaged, infected or cancerous cells or normal cells in autoimmune diseases.

With no apparent evidence of viruses known to infect the brain, the presence of these tissue-attacking immune cells throughout the autistic brains suggested one of two scenarios, explained Anderson. Either the T cells are reacting normally to a pathogen such as a virus, or they are reacting abnormally to normal tissue—the definition of an autoimmune disorder.

“With this new research, we haven’t proved causality, but this is one clue in support of the idea that autism might be an autoimmune disorder, just like multiple sclerosis is thought to be,” said Anderson.

In future research, Anderson and colleagues will work to develop a genetically engineered animal model of this T-lymphocyte cuffing neuropathology to conduct studies to determine mechanism as well as cause and effect.

The team also plans to search for biomarkers—a measurable diagnostic signature in patients’ urine, blood or tissues—that may be used to identify these newly documented cellular features in living patients. In turn, these biomarkers could one day assist clinicians in the diagnosis and long-term care of people with autism.