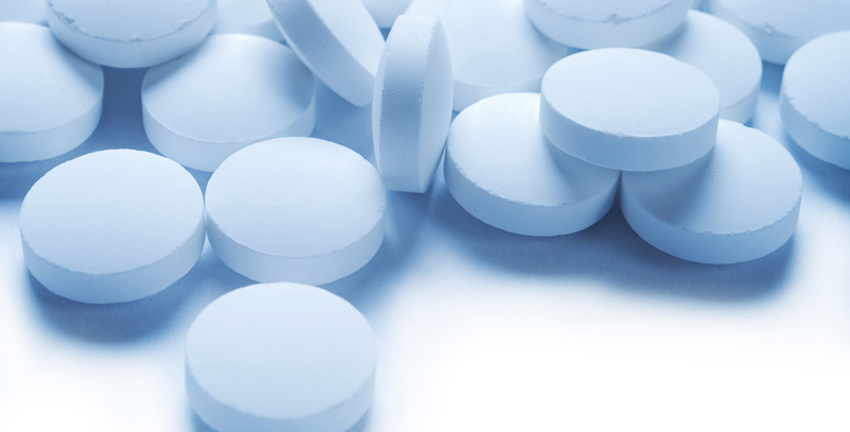 People who end up in the hospital due to an opioid-related condition are four times more likely to die now than they were in 2000, according to research led by Harvard Medical School and published in the December issue of Health Affairs.

The country is in the throes of a growing, and increasingly deadly, opioid epidemic, yet little is known about how people hospitalized for opioid-related diagnoses fare or how the situation has changed over the years.

The study results, which stem from analysis of opioid-driven hospitalizations between 1993 and 2014, provide the first longitudinal look at the subject using the primary diagnosis in all-payer, nationally representative data.

Previous studies have looked at outcomes for all patients admitted to hospitals with opioid-related diagnoses found on any diagnosis field in the discharge record, but this is the first study to focus on patients whose primary diagnosis was related to opioids. It is important to note that the study also included patients with both public and private insurance.

Mortality in opioid-driven hospitalizations increased from 0.43 percent before 2000 to 2.02 percent in 2014, the study found. The death rates in hospitalizations due to nonopioid drugs and poisons remained unchanged, while the overall chances of a hospitalized patient dying from all other causes declined gradually, likely due to improvements in medical technology, therapeutics and clinical techniques, Song said.

While the rate of opioid-driven hospitalizations has remained relatively stable, the analysis showed, patients are increasingly likely to be hospitalized for more deadly conditions such as opioid poisoning or heroin poisoning.

Before 2000, most opioid hospitalizations were for opioid dependence and abuse. In recent years, the proportion of admissions for opioid poisoning and heroin poisoning have grown. These deadlier conditions are now the major cause of opioid-driven hospital admissions.

These shifts are likely due to a number of factors, the research posited. As the epidemic grows and awareness heightens, patients with lower-severity opioid overdoses may be more likely to be treated in the field or in the community, rather than to be admitted to the hospital—leaving those receiving hospital admission to have higher-severity overdoses on average. The increase in heroin poisoning and opioid poisoning admissions could also reflect the growing potency of heroin and the rising use of fentanyl, a drug that tends to make people sicker faster.

The findings also provide important insight into which population is hardest hit by the epidemic. Patients admitted for the deadlier conditions of opioid poisoning and heroin poisoning were more likely to be white, live in lower-income areas, be Medicare beneficiaries with disabilities and between the ages of 50 and 64.

"These results are just scratching the surface of what health professionals and policymakers could use to help patients and the public, and the picture they paint is concerning," Song said. “As the United States combats the opioid epidemic, efforts to help hospitals respond to the increasing severity of opioid intoxication are acutely needed, especially in vulnerable and disabled populations.”

The work was supported by the Office of the Director of the National Institutes of Health (NIH Director’s Early Independence Award 1DP5OD024564-01).