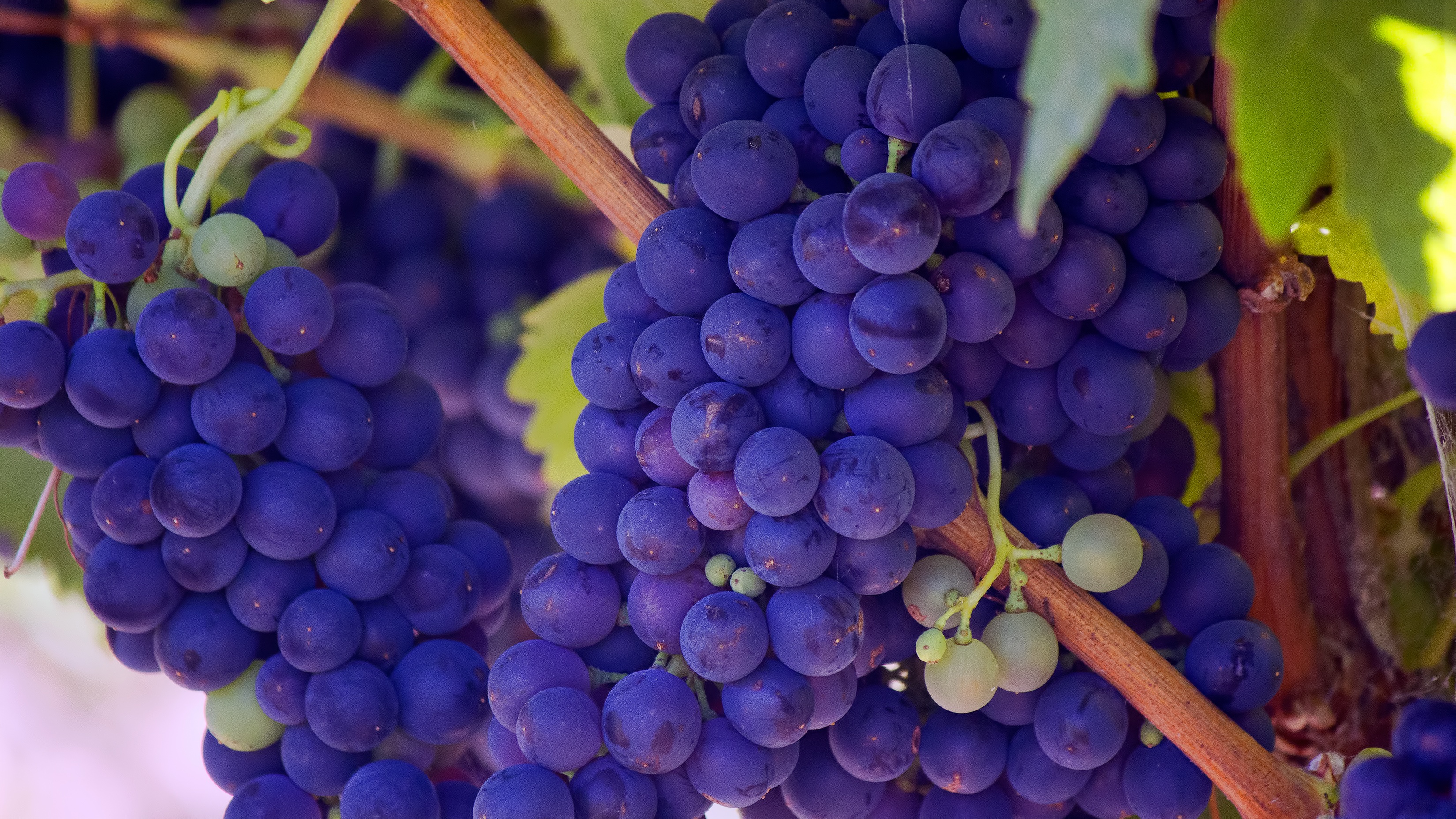 What’s more, the researchers have uncovered the molecular mechanism for this interaction, and show that a class of more potent drugs currently in clinical trials act in a similar fashion. Pharmaceutical compounds similar to resveratrol may potentially treat and prevent diseases related to aging in people, the authors contend.

These findings are published in the March 8 issue of Science.

For the last decade, the science of aging has increasingly focused on sirtuins, a group of genes that are believed to protect many organisms, including mammals, against diseases of aging. Mounting evidence has demonstrated that resveratrol, a compound found in the skin of grapes as well as in peanuts and berries, increases the activity of a specific sirtuin, SIRT1, that protects the body from diseases by revving up the mitochondria, a kind of cellular battery that slowly runs down as we age. By recharging the batteries, SIRT1 can have profound effects on health.

Mice on resveratrol have twice the endurance and are relatively immune from effects of obesity and aging. In experiments with yeast, nematodes, bees, flies and mice, lifespan has been extended.

“In the history of pharmaceuticals, there has never been a drug that binds to a protein to make it run faster in the way that resveratrol activates SIRT1,” said David Sinclair, Harvard Medical School professor of genetics and senior author on the paper. “Almost all drugs either slow or block them.”

In 2006, Sinclair’s group published a study showing that resveratrol could extend the lifespan of mice, and the company Sirtris Pharmaceuticals, which was started by HMS researchers, was founded to make drugs more potent than resveratrol. (Sinclair is a co-founder of Sirtris, a GlaxoSmithKline company, and remains a scientific advisor. Sirtris currently has a number of sirtuin-activating compounds in clinical trials.)

But while numerous studies, from Sinclair’s lab and elsewhere, underscored a direct causal link between resveratrol and SIRT1, some scientists claimed the studies were flawed.

The contention lay in the way SIRT1 was studied in vitro, using a specific chemical group attached to the targets of SIRT1 that fluoresces more brightly as SIRT1 activity increases. This chemical group, however, is synthetic and does not exist in cells or in nature, and without it the experiments did not work. As a response to this, a paper published in 2010 surmised that resveratrol’s activation of SIRT1 was an experimental artifact, one that existed in the lab, but not in an actual animal. SIRT1 activity in mice was, the paper claimed, at best an indirect result of resveratrol, and perhaps even a sheer coincidence.

As a result, a debate erupted over the particular pathway that resveratrol and similar compounds affected. Does resveratrol directly activate SIRT1 or is the effect indirect? “We had six years of work telling us that this was most definitely not an artifact,” said Sinclair. “Still, we needed to figure out precisely how resveratrol works. The answer was extremely elegant.” 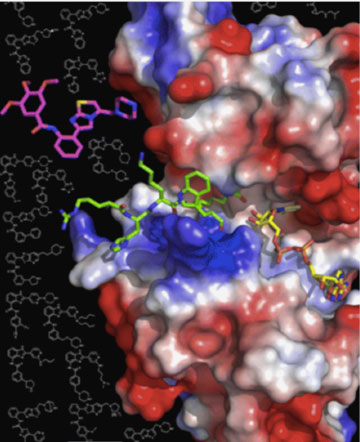 Sinclair and Basil Hubbard, then a doctoral student in the lab, teamed up with a group of researchers from both the National Institutes of Health and Sirtris Pharmaceuticals to address this question.

First, the team addressed the problem of the fluorescent chemical group. Why was it required for resveratrol to rev up SIRT1 in the test tube? Instead of dismissing the result as an artifact, the researchers surmised that the chemical might be mimicking molecules found naturally in the cell. These turned out to be a specific class of amino acid, the building blocks of proteins. In nature, there are three amino acids that resemble the fluorescent chemical group, one of which is tryptophan, a molecule abundant in turkey and notable for inducing drowsiness. When researchers repeated the experiment, swapping the fluorescing chemical group on the substrate with a tryptophan residue, resveratrol and similar molecules were once again able to activate SIRT1.

“We discovered a signature for activation that is in fact found in the cell and doesn’t require these other synthetic groups,” said Hubbard, first author of the study. “This was a critical result, which allowed us to bridge the gap between our biochemical and physiological findings.

“Next, we needed to identify precisely how resveratrol presses on SIRT1’s accelerator,” said Sinclair. The team tested approximately 2,000 mutants of the SIRT1 gene, eventually identifying one mutant that completely blocked resveratrol’s effect. The particular mutation resulted in the substitution of a single amino acid residue, out of the 747 that make up SIRT1. The researchers also tested hundreds of other molecules from the Sirtris library, many of which are far more powerful than resveratrol, against this mutant SIRT1. All failed to activate it.

The authors propose a model for how resveratrol works: When the molecule binds, a hinge flips, and SIRT1 becomes hyperactive.

Although these experiments occurred in a test tube, once the researchers identified the precise location of the accelerator pedal on SIRT1—and how to break it—they could test their ideas in a cell. They replaced the normal SIRT1 gene in muscle and skin cells with the accelerator-dead mutant. Now they could test precisely whether resveratrol and the drugs in development work by tweaking SIRT1 (in which case they would not work) or one of the thousands of other proteins in a cell (in which they would work). While resveratrol and the drugs tested revved up mitochondria in normal cells (an effect caused activating by SIRT1), the mutant cells were completely immune.

“This was the killer experiment,” said Sinclair. “There is no rational alternative explanation other than resveratrol directly activates SIRT1 in cells. Now that we know the exact location on SIRT1 where and how resveratrol works, we can engineer even better molecules that more precisely and effectively trigger the effects of resveratrol.”

The researchers plan on continuing academic-industry collaborations with the goal of bringing to fruition drugs that treat diseases associated with aging.

Sinclair is a consultant and inventor on patents licensed to Sirtris, a GSK company.