Mental Health on the Line 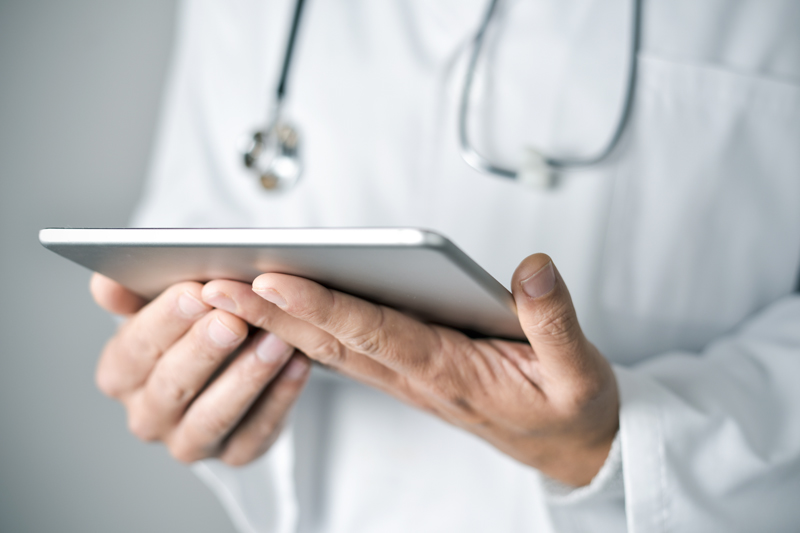 Newly published research by Harvard Medical School and the RAND Corporation reveals a dramatic growth in the use of telemedicine for the diagnosis and treatment of mental health disorders in rural areas, but strikingly uneven distribution of services across states.

The results, published in the May issue of Health Affairs, stem from analysis of telemedicine use among Medicare beneficiaries nationwide over 10 years.

The study shows an average 45 percent jump per year in telemedicine visits between 2004 and 2014, among rural patients, with striking variation across states. Four states had no such visits in 2014, while in nine states, there were more than 25 telemedicine visits per 100 patients with serious mental illness.

The reasons for the dramatically uneven distribution remain unclear, but the study investigators say state laws that regulate the provision and reimbursement of telemedicine services for mental health appear to play some role.

“Our results highlight the growing importance of telemedicine in the treatment of mental health disorders in rural settings where access to mental health care is often problematic,” said study lead investigator Ateev Mehrotra, associate professor in the Department of Health Care Policy at Harvard Medical School.

Additionally, the researchers pointed out, overall use of telemedicine services across all rural patients with mental health disorders remains extremely low—at 1.5 percent.

Telemedicine has been touted as a way to eliminate barriers to treatment for patients who would normally have no access to specialists. In the area of mental health, the researchers say, telemedicine seems particularly promising as a way to close the access gaps by providing remote video conferencing. Compared with other conditions, mental health disorders may be particularly well suited for telemedicine services as patients often do not need a physical exam.

There is an ongoing debate in Congress about the value of expanding telemedicine coverage for Medicare beneficiaries. Given that Medicare coverage standards often set the tone for services covered under commercial health plans, expanding access to telemedicine for Medicare patients could translate to expanding coverage for privately insured patients as well.
The Congressional Budget Office has called for more research in this area as they deliberate on passing federal legislation to loosen restrictions for telemedicine services.

Some medical groups, including the Department of Veterans Affairs, have widely implemented telemedicine services, but Medicare has much more stringent criteria on which services can be reimbursed and a requirement that mandates that the patient and clinician must live in the same state.

In their analysis, the investigators tracked telemedicine visits among Medicare beneficiaries with mental illness over 10 years.

The investigators underscore the need to balance under-use with over-use and caution that further research is needed to delineate ways to ensure responsible use of telemedicine for mental health.

"This work provides us with crucial information as we move forward to understand whether the rapid rise in mental telehealth actually translates into better patient outcomes,” said co-investigator Sherri Rose, associate professor of health care policy at Harvard Medical School.

This research was funded by an unrestricted gift to Harvard Medical School by Melvin Hall and CHSi Corporation.