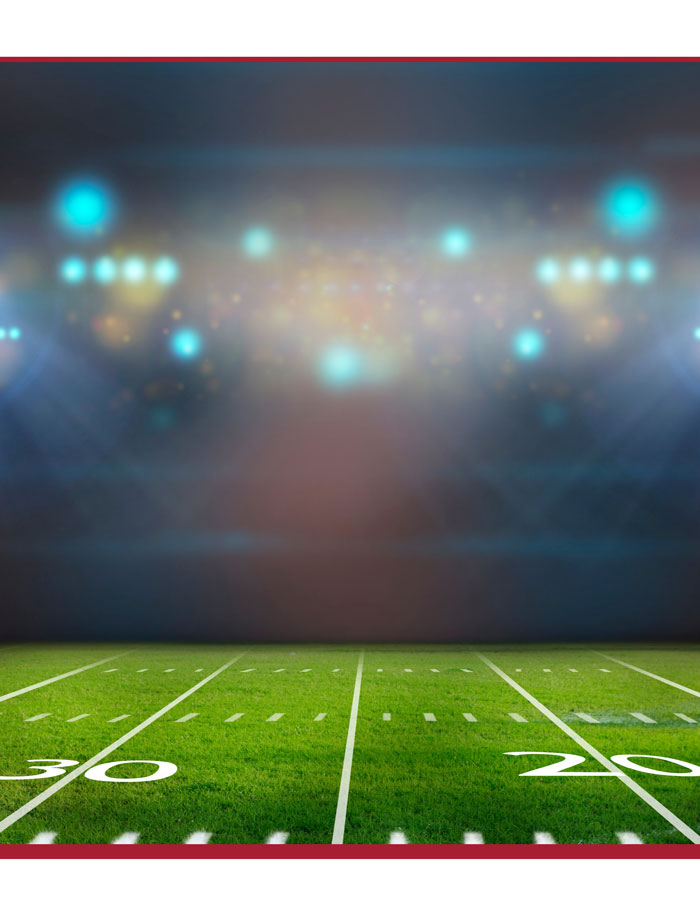 A new Harvard report addresses the legal and ethical factors that affect the health of NFL players.

The newly released report, nearly 500 pages long, is based on analysis performed over two years by researchers from The Petrie-Flom Center at Harvard Law School, and is unprecedented both in scope and focus. (Read the executive summary).

This is the first comprehensive analysis of the legal and ethical obligations of various stakeholders that influence the health of NFL players. While clinical interventions are essential, players’ health is also affected by the environment in which players work.

The report reviews and evaluates the roles of 20 relevant stakeholders, including the NFL, NFL Players Association (NFLPA), players, and Club (team) doctors.

In total, the report makes 76 recommendations.

Highlights of the key proposals are summarized below:

A Patient Bill of Rights for NFL Players—including current and proposed rights under the CBA, NFL policy, law and/or codes of ethics—can be downloaded here.

This report recommends that responsibility for player health should fall upon a diverse but interconnected web of stakeholders.

“Our report shows how the various stakeholders might work together to protect and support NFL players who give so much of themselves – not without benefit, but sometimes with serious personal consequences – to one of America’s favorite sports,” said Glenn Cohen, professor of law at Harvard Law School and co-lead of the Law & Ethics initiative as part of the Football Players Health Study. “NFL football has a storied history, and holds an important place in this country. The men who play it deserve to have their health safeguarded and their health concerns addressed. We hope our recommendations in the report serve as a catalyst for this important work.”

“We are committed to addressing the needs of ‘the whole player, the whole life,’” said Alvaro Pascual-Leone, professor of neurology at Harvard Medical School and research director of the Football Players Health Study. “As a physician, I know we must take an interdisciplinary approach to address important ethical and structural factors; this report elucidates many valuable points that we hope will lead to productive dialogue.”

“This report offers vital recommendations to improve player health,” said Ed Reynolds, a former linebacker with the New England Patriots and New York Giants and an advisor on the study. “Many individuals and groups are involved and we must continue this important dialogue to help keep NFL athletes healthy on the field and long after.”

Launched in 2014, the Football Players Health Study at Harvard University is composed of select studies and research initiatives addressing the whole player over the course of his entire life. The study is funded pursuant to an agreement with the NFLPA, utilizing shared resources across supporting institutions at Harvard University. With more than 3,100 participants to date, it is the largest study of former living players. Several smaller studies supporting other novel research and promising treatments are currently underway across the University.

The research is independent and not directed by the NFL, NFLPA, or any other stakeholder. These organizations exercise no control over the findings or recommendations. For more information, please see the report’s Frequently Asked Questions.