Get What We Pay For? 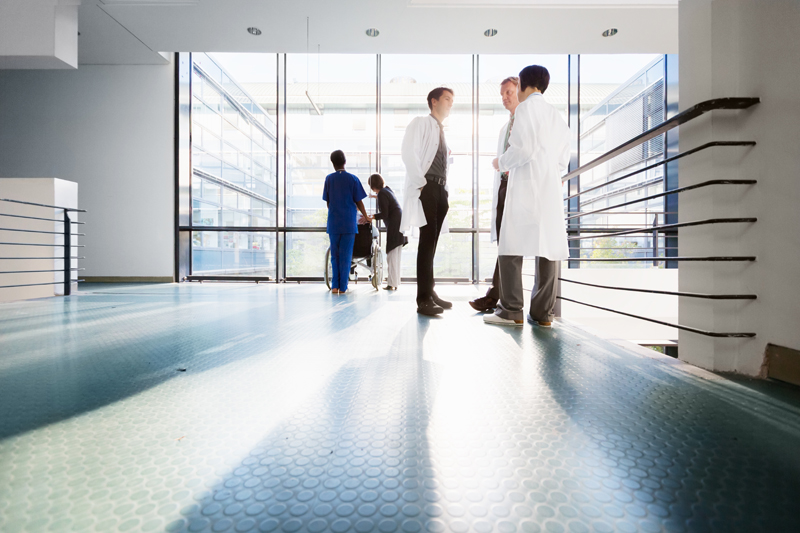 The study, published in JAMA Internal Medicine on March 13, is believed to be the first to examine the impact of individual physicians’ spending patterns on patient outcomes.

“If you spend more money on a car or a TV, you tend to get a nicer car or a better TV,” said study senior author Anupam B. Jena, the Ruth L. Newhouse Associate Professor of Health Care Policy at Harvard Medical School. “Our findings show that’s not the case when it comes to medical care. Spending more doesn’t always mean you get better health.”

Research on variation in spending and outcomes between geographic regions and between hospitals has produced mixed results, but most evidence suggests that greater spending does not reliably translate into better outcomes.

What has been missing from the picture, the authors said, is how individual physician spending within the same hospital translates into patient health. That insight, the researchers added, is a key piece of the puzzle because individual doctors make most of the clinical decisions that drive spending and affect outcomes.

“Before now, most of the research and efforts aimed at cutting spending and improving the value of care have been aimed at hospitals, health systems and groups of doctors,” said the lead author Yusuke Tsugawa, a research associate at the Harvard T.H. Chan School of Public Health. “The differences between hospitals and regions are important, but they’re only part of the puzzle. Our findings show how important it is to consider the differences between individual doctors in any effort to improve health care.”

The researchers analyzed outcomes among Medicare fee-for-service patients aged 65 years and older who were hospitalized for a nonelective medical condition and treated by an internist between 2011 and 2014.

Health care spending varied more across individual physicians within a single hospital than across hospitals, even after accounting for differences between hospitals and patient populations, the data showed.

Next, researchers examined the link between physician spending and patient outcomes.

When they compared lower- and higher-spending physicians, the researchers found no difference in 30-day patient mortality, nor did they see a difference in readmissions, two factors regarded as key measures of quality of care.

Jena, who is also a physician at Massachusetts General Hospital, cautioned that it’s too soon to say whether the results mean that higher-spending physicians could simply spend less with no ill effects for patients.

“Say you have two painters. One usually takes two hours to paint a room, and one takes six hours. You can ask the slow painter to hurry up, but you might end up with a room that’s sloppily painted, or with one of the walls the wrong color,” Jena said. “That’s obviously a situation we want to avoid in health care.”

It could be that some doctors don’t fully consider the costs associated with the tests and procedures they order, Jena said, and so policymakers or insurers could create incentives to curb some of the more wasteful spending. On the other hand, Jena said, some doctors might just be less efficient than others and may need additional resources to arrive at a proper diagnosis or an effective treatment. Whatever the causes of the variation, Jena added, these findings underscore the impact of decisions made by individual doctors on health care spending.

This research was supported with funding from the Office of the Director, National Institutes of Health (NIH Early Independence Award, Grant 1DP5OD017897-01) and by the Social Science Research Council and St. Luke’s International University (Tokyo, Japan).

Jena talks about finding research questions in unusual places, what happens when a result contradicts “common knowledge,” what’s fun and challenging about his work, and learning when to let a project go.