Being 'Other' at HMS 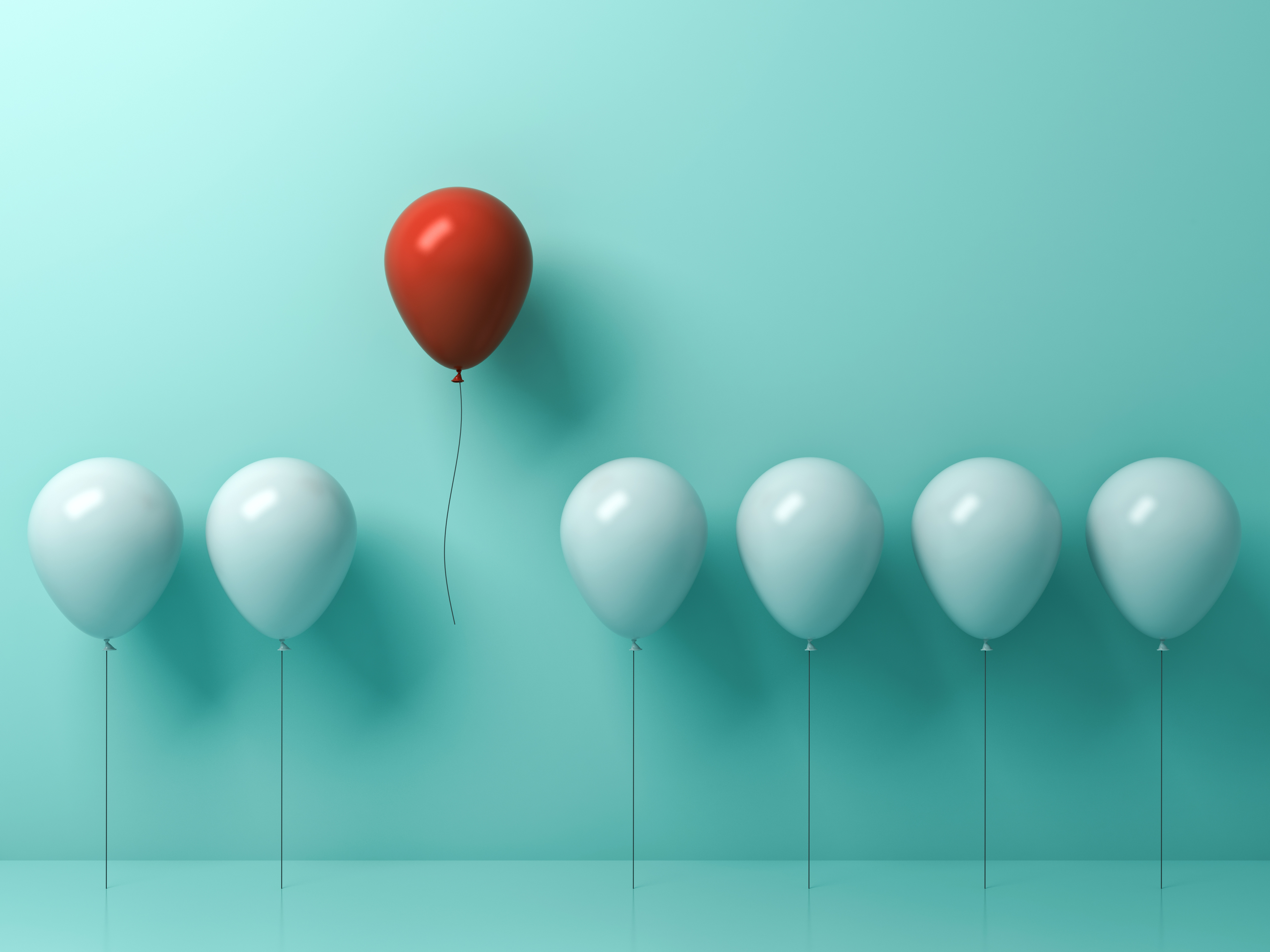 What does it mean to be ‘other’ at Harvard Medical School? Joan Reede, HMS dean for diversity and community partnership and professor of medicine, posed the question during one of a series of School-sponsored dialogues meant to foster a productive exchange of ideas about diversity in the community.

"When we say diversity, we all represent some form of diversity." —Joan Reede

On a sunny Monday afternoon, students and faculty from HMS and its affiliated institutions gathered in Gordon Hall’s Waterhouse Room to share their experiences and stories of what it has meant to be in the minority at the School. Reede began by sharing her own experience of being a black woman in a predominantly white medical school and she encouraged the group to think about the questions that come with this complicated topic, such as what it means to feel out of place and how the community as a whole can confront and address these issues.

“How can we have difficult conversations in our community?” Reede said. “How do we monitor what we're doing? How do we hold ourselves accountable for doing this?”

Reede encouraged the group at the “Being Other” dialogue to leave their status and roles behind in an effort to emphasize equality in the space.

“When we say diversity, we all represent some form of diversity,” Reede said. “Each of us has moments and times when we feel like we don't belong.”

At one table, Ashwini Jambhekar, an HMS instructor in pediatrics at Boston Children's Hospital, shared her story of being asked to eat meat at the preschool she attended as a child, even though vegetarianism was a principle of her religion.

“My parents immigrated from India, and we have always been vegetarian. My preschool required all students to eat the lunch they provided, and would not allow my mom to send a vegetarian meal, despite her explanation of the religious reasons,” Jambhekar said. “The only time in my life I have not been vegetarian was during preschool, and ironically the school's efforts to ensure equality ended up being discriminatory.”

After the round-table discussions, the group reconvened to ponder the questions: What can I do? What can we do? What can HMS do?

Sergio Núñez-Báez, an HMS graduate student working on his master’s in immunology, was also a guest at the "Images at HMS" dialogue event. He credited Dean George Q. Daley for not only helping to coordinate the events, but also attending each one.

“He's a man with a lot of responsibilities and it would be easy to push diversity aside,” Núñez-Báez said. “He's given the power to the people who are raising these issues. That means he's really trying to be receptive.”

The events are intended to be informal social spaces where colleagues can gather and safely discuss difficult topics and enjoy light refreshments.

“In what was the second in our series of dialogues, it was wonderful to see individuals from around the HMS community come together to share their own stories of being other,” Reede said after the event. “This safe space, built on respect and understanding, allowed for new perspectives to be heard and for meaningful dialogue to take place.”

The Office for Diversity Inclusion and Community Partnership will continue organizing future dialogues and is planning another for the fall.

“We look forward to continuing to make a space for HMS to come together and discuss topics around diversity and inclusion,” said Reede.

According to Núñez-Báez, the dialogue series represents a new kind of safe space at the School.

“It's more about a safe space for everyone to bring everything: prejudices, assumptions, everything," Núñez-Báez said. "You cannot solve things until you put them out there.”