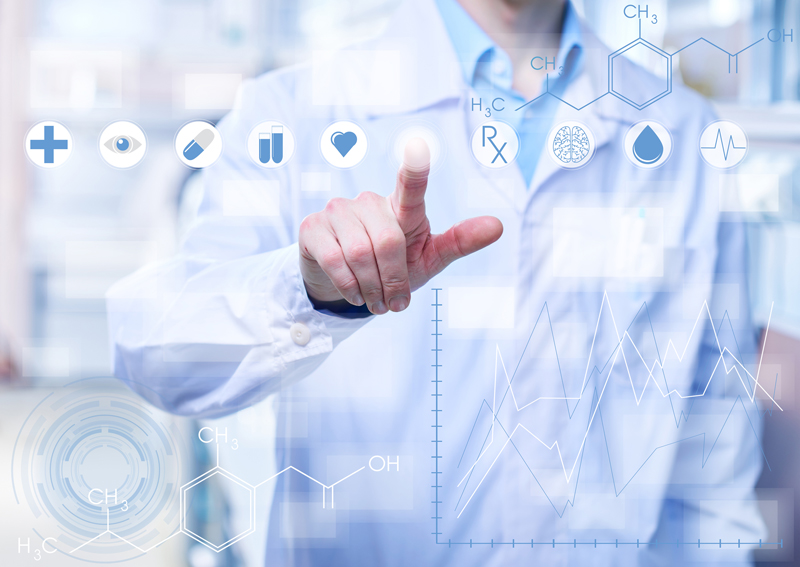 As waves of hospitals move from older methods of record keeping to new digital electronic health record (EHR) systems, many medical professionals express fears that implementing an EHR system in their hospital will have dire results, including more errors and higher patient mortality.

But these fears are largely unfounded, researchers from Harvard Medical School and the Harvard T.H. Chan School of Public Health have found after studying a diverse group of U.S. hospitals that implemented new EHR systems during 2011 and 2012.

Better technology and monetary incentives from the federal government promoting more advanced record keeping have meant that EHR adoption has accelerated, both in the U.S. and abroad.

However, implementing a new EHR system can be one of the most disruptive events a hospital can experience. Workflow disruptions can create numerous frustrations and distractions as providers learn new systems, potentially leading to errors. Many providers fear that patient care could suffer as a result.

One prior study on a hospital’s EHR implementation even reported increases in mortality in the months following activation of the new system.

In the current study, led by Michael Barnett, assistant professor at the Harvard Chan School, researchers sought to address this concern by studying the short-term impact of implementing EHR systems nationally. They identified 17 hospitals that implemented a new EHR system in a single day, known as “going live.” Then, using Medicare data from 2010 to 2012, they compared patient outcomes before and after EHR implementation to the same trends in other nearby hospitals.

Because these hospitals implemented their systems in a single day, this created a “natural experiment” to study the effect of EHR implementation in similar groups of patients admitted before and after activation of a new system.

The researchers found that there was no difference in the rates of inpatient mortality, adverse safety events and readmissions in hospitals implementing EHR systems before and after going live, compared to the control group.

There was also no change when examining groups of patients and hospitals that might have been at higher risk for problems, such as sicker patients or hospitals who transitioned from paper to electronic charts, versus those just switching from one electronic system to another.

“Physicians’ tremendous frustration in switching to new electronic health records can spill over into concerns that patient care is actually worse because of these systems,” said Barnett, who is also a primary care physician at Brigham and Women’s hospital. “Happily, our results suggest that switching to a new system is a challenge that hospitals are prepared to handle safely.”

This should be encouraging to doctors, practices and hospitals planning their own implementations, the researchers said.

“Having recently witnessed firsthand how disruptive an EHR implementation can be, it is reassuring to know that hospital safeguards prevent patients from being harmed,” said Anupam Jena, senior author of the study and the Ruth L. Newhouse Associate Professor of Health Care Policy at HMS.

This research was supported by grants from the Office of the Director at the National Institutes of Health (NIH early independence award 1DP5OD017897-01 and Health Resources and Services Administration T32-HP10251).