By BOBBIE COLLINS May 2, 2018 Awards and Achievements

From left: Christopher A. Walsh, Arlene Sharpe, Dennis Kasper and Daniel A. Haber

Four Harvard Medical School faculty were among 84 members and 21 foreign associates elected in 2018 to the National Academy of Sciences in recognition of “their distinguished and continuing achievements in original research,” the NAS announced on May 1.

The newly elected HMS members include Daniel A. Haber, the Kurt J. Isselbacher Professor of Oncology at HMS, director of the Massachusetts General Hospital Cancer Center and investigator of the Howard Hughes Medical Institute; Dennis Kasper, the William Ellery Channing Professor of Medicine and professor of microbiology and immunobiology at HMS; Arlene Sharpe, the George Fabyan Professor of Comparative Pathology and co-chair of the Department of Microbiology and Immunobiology at HMS, senior scientist in the Department of Pathology at Brigham and Women’s Hospital, and associate member of the Broad Institute; and Christopher A. Walsh, the Bullard Professor of Pediatrics and Neurology at HMS, chief of the Division of Genetics and Genomics at Boston Children’s Hospital and an investigator of the Howard Hughes Medical Institute.

Haber’s research is focused on the genetics of human cancer, having made important observations relating to genetic susceptibility to Wilms tumor in children and to familial breast cancer. His laboratory discovered the link between somatic mutation of the EGFR gene in a subset of non-small cell lung cancer and exceptional clinical responses to selective kinase inhibitors, an observation that helped launch the application of tumor genotyping to guide precision targeted therapies in cancer. Most recently, his team has characterized circulating tumor cells in the bloodstream of patients with cancer, to enable noninvasive monitoring of treatments and to test new strategies for earlier detection of cancer.

Kasper has been a leading researcher in infectious disease for more than four decades. Kasper delineated the microbiota’s centrality in immune system development, maturation and regulation, initiating a new and dynamic research field. He defined the phylogenetic diversity, immune mechanisms and immunomodulatory therapeutic potential of bacteria and bacterial molecules from the microbiome in autoimmune and infectious diseases.

Sharpe is a leading world authority in immunology. Her research has yielded key insights into how cancer evades immune surveillance and thwarts the body’s immune defenses. Her discoveries, together with findings made by several other scientists, helped launch a class of new drugs that unleash the immune system to attack tumors and halt the spread of cancer. These drugs are currently used to treat several types of cancer.

Walsh is a pioneer in genetics and neurology. He studies the foundational mechanisms that direct human brain development. Specifically, his research focuses on the development, function and evolution of the human cerebral cortex—the area of the brain responsible for high-level cognitive functions, including reasoning, thought, perception and language. He has pioneered the development of genetic analysis for diseases that affect the developing brain. His laboratory has identified genetic causes for dozens of brain diseases in children, such as those associated with autism, intellectual disability, seizures and cerebral palsy.

The NAS is a nonprofit organization of the country’s leading researchers that provides independent, science-based advice to the U.S. government on scientific and technological issues. Scientists are elected by their peers. 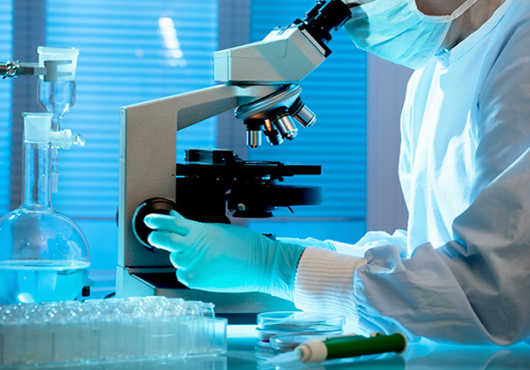 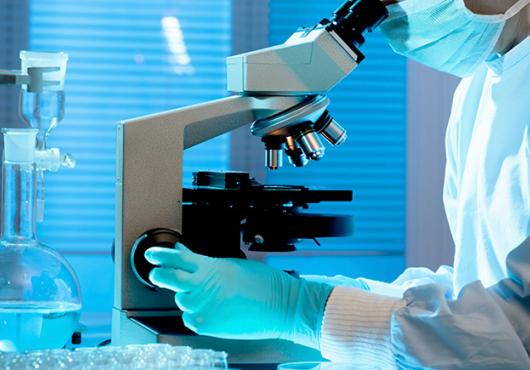 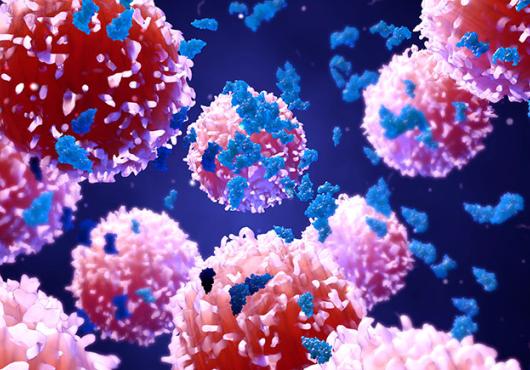 A New Actor in Cancer Immunity