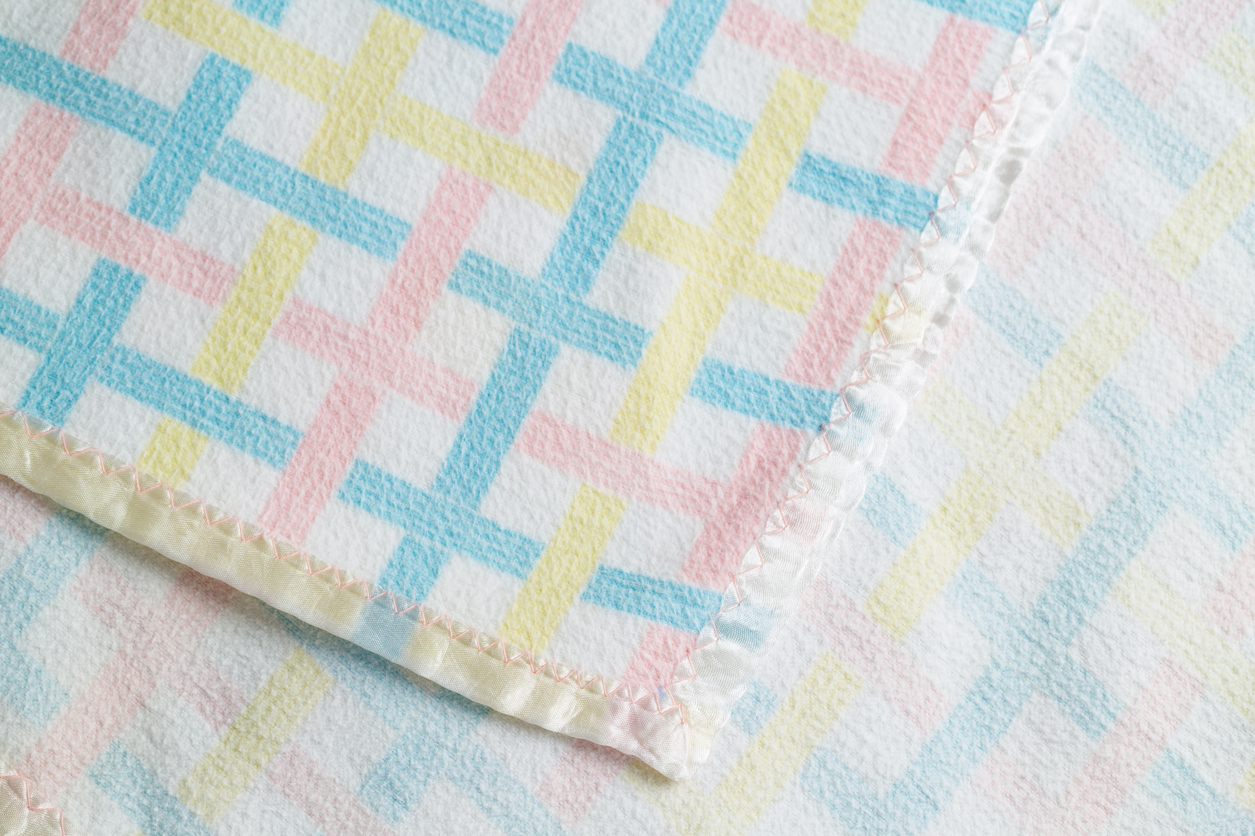 In 1992, the American Academy of Pediatrics released “back to sleep” recommendations for parents with the goal of preventing the sudden unexpected death of apparently healthy infants.

While the recommendations led to a drop in such deaths overall, a new analysis of data over the past two decades finds that this drop did not occur in infants in the first month of life.

“Overall, we think it is possible that certain neonatal practices resulting in unsafe sleep circumstances both during and after the birth hospitalization, along with pacifier avoidance, may have inadvertently interfered with the implementation of safe-sleep messages and prevented a decrease in the death rate” - Ronald Kleinman, HMS Charles Wilder Professor of Pediatrics.

The study, led by investigators from Harvard Medical School based at Massachusetts General Hospital, and published online in The Journal of Pediatrics, identifies several potentially modifiable factors that may contribute to the persistent risk of sudden, unexplained death during the first days and weeks of an infant’s life.

“The frequency of sudden unexpected infant death in the first month of life is higher than generally recognized, at an average of 444 cases per year in the U.S., of which 66 per year occur on the first day and 130 occur in the first week of life,” said lead and corresponding author Joel Bass, HMS professor of pediatrics at Mass General and chair of pediatrics at Newton-Wellesley Hospital.

“There actually has been a dramatic and unexpected increase in deaths attributed to suffocation and asphyxiation in both newborns and infants up to 1 year old, and these deaths are potentially preventable,” Bass said.

Sudden unexpected infant death (SUID) is defined as the sudden, unexpected death of an apparently healthy, full-term infant under 1 year of age, the cause of which is not immediately apparent.

SUID encompasses a range of situations, including sudden infant death syndrome, which refers to deaths that remain unexplained after a thorough investigation, and deaths found to result from accidental strangulation or suffocation caused by factors such as unsafe bedding, becoming trapped between a mattress and a wall, or sleeping with a parent or another adult who inadvertently blocks the infant’s airway.

Using Centers for Disease Control and Prevention records of births and infant deaths from 1995 through 2014, the researchers analyzed deaths occurring in the neonatal (first 27 days of life) and postneonatal (28 days to 1 year) periods.

While the rates of postneonatal SUID declined nearly 23 percent from 1995 to 2002, after which they remained stable, SUID rates during the neonatal period remained unchanged.

Almost 30 percent of neonatal deaths occurred during the first 6 days of life. Bass notes that many of these deaths may be the result of sudden unexpected postnatal collapse (SUPC), a sudden collapse—sometimes with full respiratory and cardiac arrest—of an apparently healthy infant born at more than 35 weeks’ gestation.

SUPC leads to death in around half the cases and serious neurological consequences in half of survivors.

There currently is no standard diagnostic code for SUPC, and Bass and his co-authors—including senior author Ronald Kleinman, the HMS Charles Wilder Professor of Pediatrics and physician-in-chief at Mass General Hospital for Children—have called for standardizing the definition of the condition and the establishment of an SUPC registry to better identify such events and facilitate further study.

The investigators note that several recommended practices designed to promote breastfeeding, the importance of which they fully support, may inadvertently contribute to SUPC risks.

The practice of skin-to-skin care, in which an infant is placed in a prone position on the mother’s chest, has been noted in other reports to have a strong association with SUPC. If the mother is also exhausted or sedated, she may even fall asleep with the infant on her chest, resulting in co-bedding, an established risk factor for SIDS.

Another recommendation that may have unintended consequences is avoiding the use of pacifiers, which some breastfeeding advocates suggest eliminating and the American Academy of Pediatrics suggests should not be used until breastfeeding is well established.

“Overall, we think it is possible that certain neonatal practices resulting in unsafe sleep circumstances both during and after the birth hospitalization, along with pacifier avoidance, may have inadvertently interfered with the implementation of safe-sleep messages and prevented a decrease in the death rate,” Kleinman said.

“Future research is needed to more fully explore the best messaging during the birth hospitalization that will enhance safe-sleep practices recommended by both the National Institutes of Health and the American Academy of Pediatrics and help to prevent SUID,” he added.