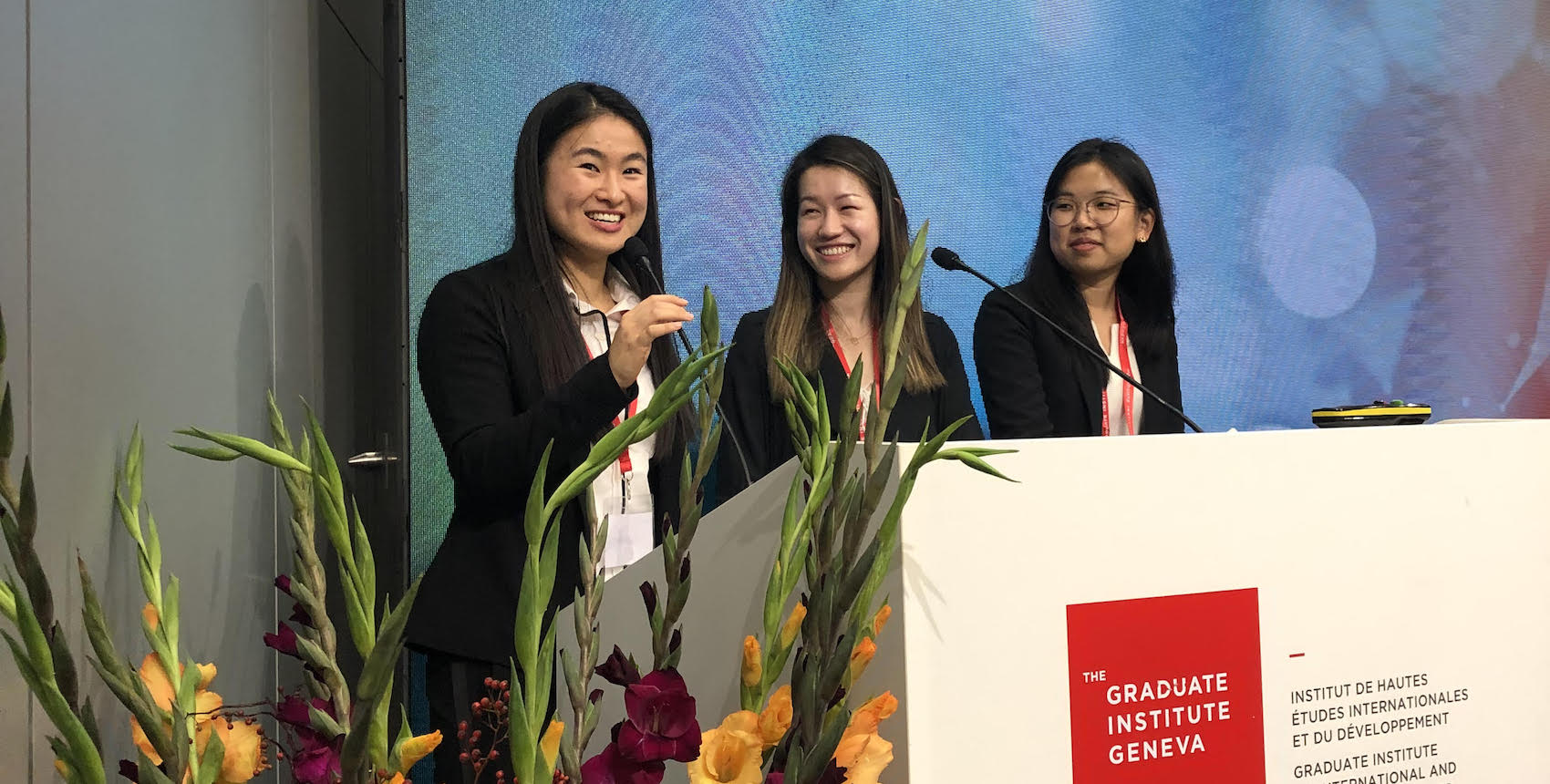 Countries the world over grapple with how to provide quality care for the elderly and how to provide students with affordable housing. These issues become more important as senior lifespans grow and populations expand.

Now, a Harvard Medical School immunology master’s student, Michelle Dong, and three teammates have developed a plan to remedy the issue of affordable housing and the lack of elderly care with a pilot program, called “家” (jia), after the Chinese word for 'home.' The pilot project would be based in Beijing. Dong's team was invited to present their plan at the Geneva Challenge conference in Switzerland in early October.

The Geneva Challenge asked graduate students to address issues relating to global health as well as other complex issues in the world and propose how to tackle these issues in a way that fosters economic and social development.

Dong and her teammates were selected to be one of five finalists for their project, entitled Program for Elderly Adults with Cohabitation and Enrichment (PEACE), which they presented to a panel of jurors.

China has the largest number of senior occupants in the world with a population of 228 million in 2017, according to the team's research. The PEACE project aims to pair as roommates members of China's elderly population with local students who are studying to become involved in the health care professions. The team believes these pairings will provide the elderly with companionship and help with small household tasks, and it will aid regular check-ins that are performed by a full-time staff trained in geriatric care. In exchange, students will receive free housing in an urban city.

“We wanted it to be realistic. Our pilot project focuses on Beijing because of the difference in culture. Because younger children in China are expected to pay respects to the elderly, we thought they would be more welcoming toward the idea of pairing young health care students with the elderly, because the culture is already there,” said Dong.

Dong said her experience as a volunteer led her to the topic of cohabitation and the elderly. She volunteered with an ambulance service at one time where she said that she noticed “30 percent of falls came from elderly individuals who lived alone and were completely preventable.”

She said she became interested in addressing the challenges that both the elderly and students face and the idea of combining both affordable housing for students and health care for the elderly seemed to solve several issues.

Dong and her three teammates attended college together and then decided to collaborate on the Geneva Project afterward. Each team member brought a different perspective to the project, they said.

“Michelle has expertise in gerontology ... I brought in the mental health aspect,” said teammate Casey Chu, a master’s degree student at Yale School of Public Health and a member of the PEACE Project.

According to Dong, PEACE will feature a cloud-based system that allows students to help monitor and upload their senior roommate’s biometric data so that health issues can be better prevented.

Dong said she felt that part of the project’s success has stemmed from the encouragement she received in the graduate program at HMS.

“The culture of the graduate programs at HMS, in general, promotes pursuing outside interests, and that definitely played a part in the project's success,” said Dong.

Gavin Porter, HMS lecturer on immunology in the HMS Blavatnik Institute, gave Dong and other students freedom within their coursework to link topics they were interested in with immunology.

“Students need to pursue what they are interested in. Success within the scientific field relies a lot on creativity as well. Whenever students can practice being creative and following their interests, it can only help them,” said Porter.

In Geneva, Dong and her teammates planned to meet with business professionals to try to implement the project.

“All four of us on the team are science students. We don’t have a firm understanding of the business side—it is a really great opportunity to meet with experts in Geneva to mold the two and get our project running off the ground,” said Dong.

The team presented on Oct. 1 at the Graduate Institute of International and Development Studies Geneva and it came in second place.

“It is such an honor. We honestly wrote it because we were all really interested in the topic and we understand the importance of mental health in often neglected populations. We thought it would be an interesting idea to get out there,” said Dong. 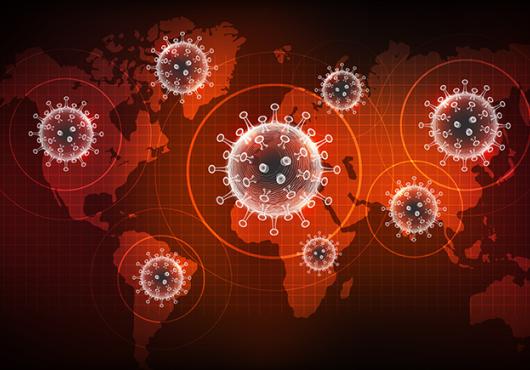 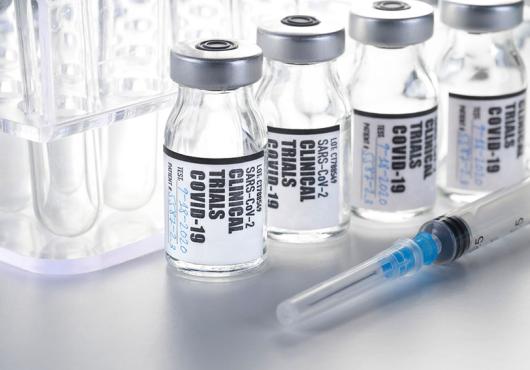