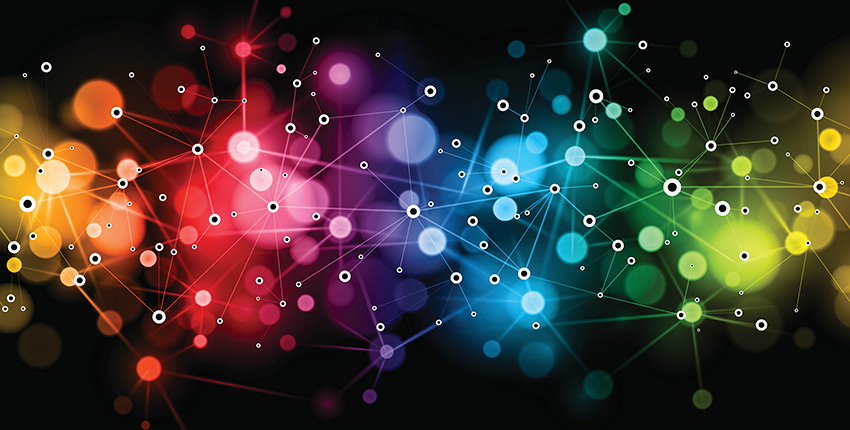 Researchers worldwide are working together to create a common reference map of all human cells that will allow us to better understand and treat disease: the Human Cell Atlas (HCA). The HCA is already making an impact. For example, researchers used initial cell atlas data from the nose and airway to identify cells that may be entry points for SARS-CoV-2. Scientists have also used reference data from many organ systems to begin to clarify the complex pathology associated with COVID-19.

Yet to be truly useful as a reference atlas for the human body, the HCA must be broadly representative of determinants of health, including race, ethnicity and ancestry. A disease like COVID-19 highlights that many understudied communities and populations are heavily affected, and due to a myriad of factors, are more likely to contract the disease and experience more severe symptoms and outcomes.

The field of genomics overall has fallen short of generating and sharing data that is representative of the global population, leading scientists all over the world to call for more genetic diversity in studies and research.

Fifteen HMS researchers are co-principal investigators on 10 teams to receive supplemental grants from the Chan Zuckerberg Initiative (CZI) to expand the Human Cell Atlas, a global effort to map every cell in the human body.

CZI supports 38 collaborative teams, involving more than 200 research labs, to generate data and tools and develop methods to advance the HCA through the Seed Networks for the Human Cell Atlas. These groups bring together scientists, computational biologists, software engineers and physicians to help accelerate progress toward a first version.

One of the Seed Networks’ goals is to help ensure that the first draft of the HCA is representative of the global population to increase its impact and utility for the global scientific community. True representation of human genetic ancestral diversity results in a broader application of the HCA to diseases that impact everyone, ultimately helping to build a more equitable and inclusive future for the field of single-cell biology and beyond.

Projects led by co-principal investigators in the Blavatnik Institute at HMS and at the Schools’ affiliated hospitals awarded grants from the CZI Seed Networks Incentive to Support Diversity for the Human Cell Atlas are:

To construct a more representative atlas, this group will include bone marrow samples from donors of African descent. Understanding bone marrow is important because most of our blood cells derive from stem cells that reside in the marrow, and its regulation is important for maintaining balance and composition in the immune system. Blood count ranges are routinely used to diagnose disease and have historically been developed by sampling mostly individuals of European descent. As individuals of African descent exhibit significantly different blood counts, building more representative blood count ranges could help improve outcomes for diseases such as early-stage breast cancer in African American women.

Co-led by Steven Chang, HMS assistant professor of surgery at Brigham and Women’s, and Sushrut Waikar, HMS lecturer on medicine, part-time, at Brigham and Women’s, this network will build a single-cell atlas of a healthy developing and adult human kidney across ages and sex and benchmark these data against cell types in human kidney organoids, or 3D cell cultures that mimic human organs.

This group will also pilot a patient engagement strategy to include samples from African American donors in the kidney atlas and to recruit people from understudied racial and ethnic populations for future translational research. Additionally, they will hire a clinical coordinator whose racial and ethnic background reflects the population served by Boston University Medical Center. This coordinator will partner community members with health care centers, policymakers and researchers, as well as provide guidance on best practices for patient engagement, retention and the establishment of a patient advisory board.

Co-led by Jonathan Seidman, the HMS Henrietta B. and Frederick H. Bugher Foundation Professor of Genetics, and Christine Seidman, the HMS Thomas W. Smith Professor of Medicine at Brigham and Women’s, the goal of this project is to build a spatially resolved single-cell reference map of the adult human heart.

Co-led by Peter Kharchenko, the HMS Gilbert S. Omenn, MD ’65, PhD Associate Professor of Biomedical Informatics, Jeffrey Moffitt, HMS assistant professor of microbiology at Boston Children’s Hospital and Catherine Wu, HMS professor of medicine at Dana-Farber, this project aims to combine spatially-resolved and single-cell transcriptional profiling to develop a systematic method for inferring cell-cell interactions and to apply that method to create a high-resolution spatial atlas of healthy human lymph nodes. To help ensure an ethnically representative population of healthy individuals, this group will partner with the CZI Seed Network at Columbia Medical School to leverage an existing relationship with LivOnNY and procure and analyze additional lymph node samples from Black, Latinx and Asian donors.

Co-led by Guo-Cheng Yuan, HMS associate professor of pediatrics at Boston Children’s, this network is contributing to an endothelial cell atlas in space and time by mapping the transcriptomes of endothelial cells from several tissues from donors of different ages and developing cutting-edge computational tools. To expand the racial diversity of this atlas, the project will include samples from Black and Latinx donors, which will help clarify how cardiovascular disease manifests differently among various populations.

Co-led by Jayaraj Rajagopal, HMS professor of medicine at Massachusetts General Hospital, this network will create the first version of the Human Lung Cell Atlas by developing and extending computational methods to allow the integration of single cell and spatial transcriptomics, microscopy and other data types.

Creating a lung atlas that will be broadly useful as a reference for understanding diseases such as asthma will require integrating samples from varying ages and ethnicities. This project will build upon the existing collection of pediatric airway and lung samples to include additional Black and Asian pediatric samples from across five age groups and multiple locations in the lung.

Adapted from a CZI news release and web pages. 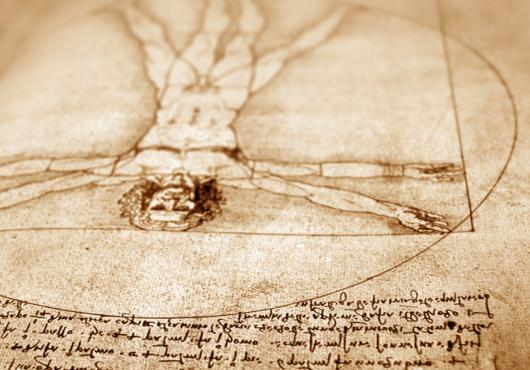