New Mirebalais University Hospital will train next generation of caregivers 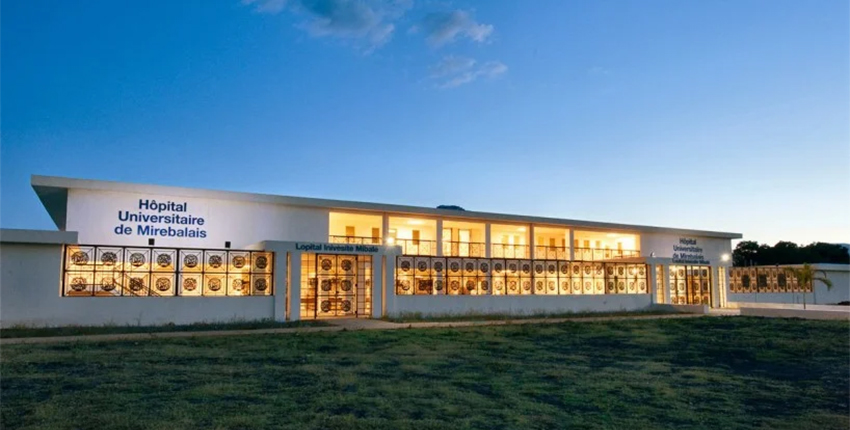 For some 10 million Haitians, routine health care is often out of reach. In the poorest nation in the western hemisphere, inadequate sanitation, rampant malnutrition and insufficient health services have left Haiti at the bottom of the World Bank’s rankings of health indicators. The January 2010 earthquake that shook Haiti destroyed many of the nation’s hospitals and health clinics.

“This hospital will be a site where we can treat the sick, transmit knowledge to a new generation of caregivers—from Haiti and from Harvard Medical School—and carry out research on the effectiveness of new models and methods for global health delivery,” Farmer said. “It’s a wonderful opportunity for HMS and its affiliates to advance our mission, which is to alleviate human suffering caused by disease.”

The opening of Hôpital Universitaire de Mirebalais (Mirebalais University Hospital), a state of the art teaching hospital on the outskirts of Port-au-Prince, was celebrated on April 28, 2013.

The hospital is the largest post-earthquake reconstruction project in Haiti’s public health sector. The 300-bed teaching hospital, which will serve as a teaching facility for Haitian doctors and nurses, has more than 30 outpatient consulting rooms and six operating suites—capable of serving 500 patients a day.

The hospital is also an example of how sustainable design can contribute to local economies. Based on publicly available data, Mirebalais is the largest solar-powered hospital in the world, capable of producing more than 100 percent of its energy needs during peak daylight hours. Any excess energy generated by the hospital’s 1,800 solar panels is fed back into the power grid, helping to strengthen the local infrastructure.

Overall, nearly 400 local and international guests  attended the official opening of the hospital, with more than 160 guests traveling from the U.S. to Mirebalais for the event. 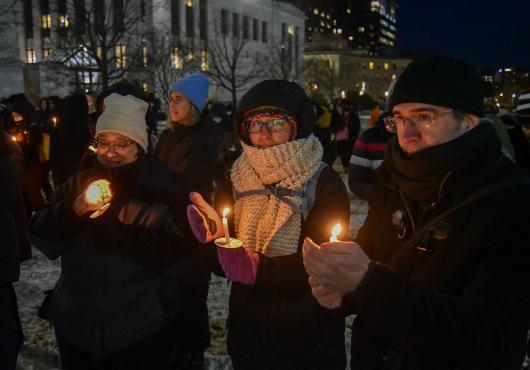 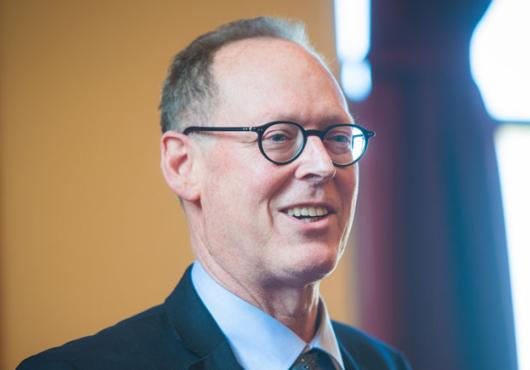