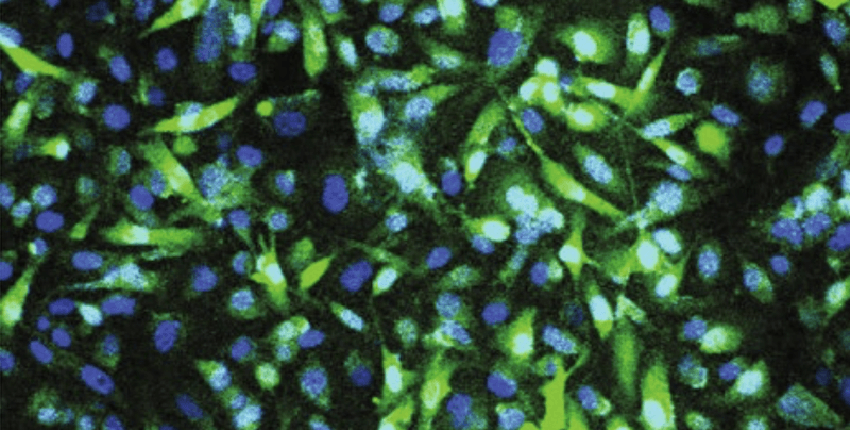 For the first time, researchers have shown in preclinical models that it’s possible to treat cancer by delivering a gene that naturally suppresses tumors.

Although no two tumors are alike, most cancer cells do a combination of two things: overexpress genes that drive tumor growth and lose normal genes that suppress tumors.

Many therapies in development take aim at the proteins and pathways that are highly active in cancer cells. Targeting proteins that have been lost rather than gained—such as tumor suppressors PTEN and p53—has been more challenging.

“In conventional cancer therapies, you are trying to block tumor-fueling genes that cause too much cell growth, but that approach doesn’t get at the fact that oftentimes, there has also been a loss of tumor-suppressing genes,” said Bruce Zetter, the Charles Nowiszewski Professor of Cancer Biology in the Department of Surgery at Harvard Medical School.

“Now, we’ve provided a proof of concept that it’s possible to inhibit tumor growth by delivering a set of genetic instructions that increase the body’s production of a tumor suppressor,” he said.

Zetter and colleagues from HMS, Boston Children’s Hospital, Brigham and Women’s Hospital and Memorial Sloan Kettering Cancer Center combined their cancer biology and nanomaterials expertise and developed a therapeutic capable of delivering the tumor suppressor gene PTEN, the loss of which can allow tumors to grow unchecked.

In several preclinical models, the PTEN–boosting therapeutic was able to inhibit tumor growth.

The findings were published Sept. 17 in Nature Biomedical Engineering.

“Our approach represents the convergence of nanotechnology and biology,” said Jinjun Shi, HMS associate professor of anesthesia at Brigham and Women’s.

The team tested the effects of PTEN mRNA nanoparticles on cultured prostate cancer cells in the lab. They found that the nanoparticles could efficiently infiltrate the cells and restore tumor suppressor function, killing cancer cells. In Zetter’s lab, postdoctoral researcher Yingjie Xu helped bring the novel approach to life in cancer models.

In mouse models of metastatic prostate cancer, where the cancer had spread to the bones, Xu and the team saw significant suppression of tumor growth and progression. Using imaging analysis, the team found that the PTEN mRNA delivered via nanoparticles was responsible for the increase in cancer cell destruction. Importantly, they found the therapy to be safe, as the mice showed no significant changes in body weight and no organ toxicity.

“Essentially, we are normalizing tumor cells because we are restoring something that they had before they became cancerous,” said Zetter.

While this work demonstrates the potential impact of the new approach, it will need further testing and validation before use in humans. The team plans to continue testing the approach, explore its applications for other tumor suppressors, such as p53, and investigate the potential of combining this strategy with other therapies.

“Loss or mutation of PTEN has been observed in about half of metastatic castration-resistant prostate cancers and in many other human cancers, yet the reconstitution of functional PTEN has proven difficult,” said Shi. The nanoparticle “offers a new strategy for cancer treatment and can complement currently available therapies.”

Shi, Zetter and Omid Farokhzad, HMS professor of anesthesia and director of the Center for Nanomedicine at Brigham and Women’s, are co-corresponding authors of the study.

Adapted from a Brigham and Women’s news release and from a post on Vector, the Boston Children’s research and clinical innovation blog. 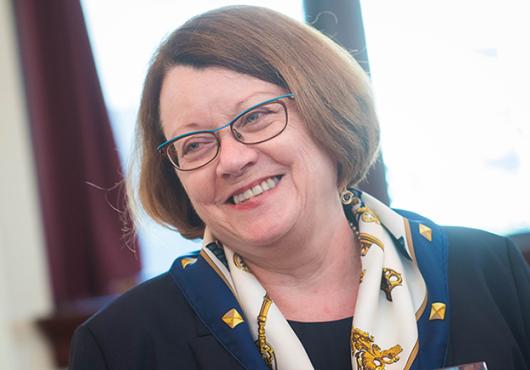 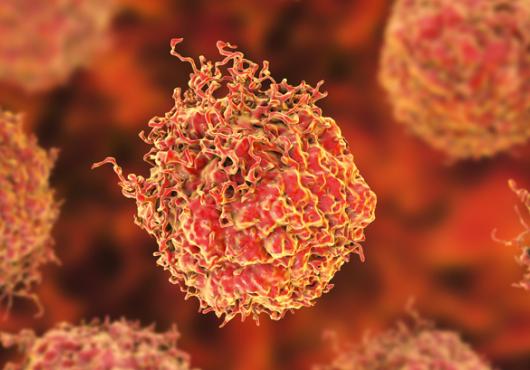