Liberian physician Elsie Karmbor-Ballah, newly equipped with an HMS master’s degree, is working to reduce maternal mortality in her country 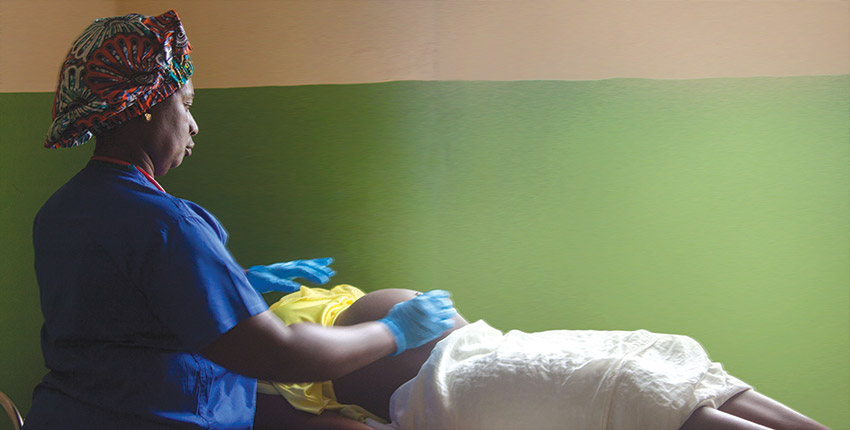 Elsie Karmbor-Ballah, a Liberian physician, was alarmed. The maternal mortality rate in her country had climbed, from 578 to 1,072 deaths per 100,000 live births between 2000 and 2013. Childbirth was ending tragically for mothers like Queeta, a patient who hemorrhaged postpartum. Carried for two hours in a wheelbarrow to the nearest clinic, another six hours passed before Queeta arrived at a hospital via ambulance. She had already died.

In Harvard Medical School’s two-year Master of Medical Sciences in Global Health Delivery program, Karmbor-Ballah studied social medicine, management and research methods in her first year. In her second year, she spent eight months in Liberia executing her mentored research project and then returned to HMS to write and defend her thesis. In 2018, she was one of 48 graduates awarded an MMSc degree by the Program in Graduate Education. Eleven were global health professionals.

Challenges abound in Liberia.  Following the 2013–16 Ebola outbreak in West Africa, there were only 234 physicians to serve a population of 4.6 million in Liberia. The health care system is still recovering from 14 years of civil war, which ended in 2003.

After two years at the C.B. Dunbar Maternity Hospital in Bong County, Karmbor-Ballah was asked in 2013 by the Ministry of Health and Social Welfare to be one of two physicians serving Grand Gedeh County. She headed the county health team while continuing to work at Martha Tubman Memorial Hospital. When the Ebola virus erupted, she led the county’s incidence-management system fighting the disease.

Other challenges emerged. “If the road is good, for some people it is a 10-hour drive to our 118-bed hospital,” she said. “But if the road is bad, it can take a day or more to get through the dirt and mud. Many have no transportation at all.”

During the quantitative arm of her master’s study, Karmbor-Ballah examined 258 maternal death records. Causes included hemorrhage, obstructed labor, sepsis and hypertension—all largely preventable if prenatal and postpartum care were more accessible. Approximately 74 percent of these patients made it to a health care facility but then died there. Recorded data were often inadequate. To better understand why women were dying, Karmbor-Ballah’s study recommended standardizing forms.

In the qualitative arm of her study, she traveled to 11 of 15 Liberian counties. She conducted 44 in-depth interviews with peripartum mothers, families of deceased women, and health workers, learning about issues that prevent effective maternal care:  transportation delays, staff attrition in rural areas, lack of drugs and medical supplies, and difficulty paying trained traditional midwives. 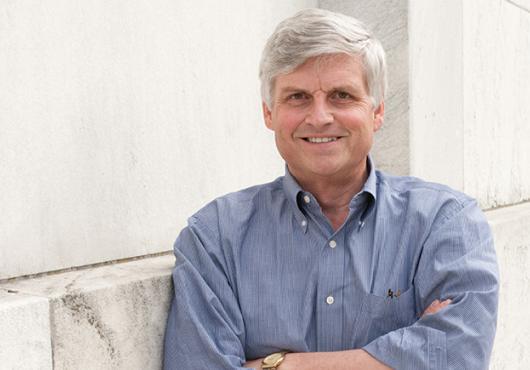 HMS scientist David Corey is working to prevent hereditary deafness with the support of the... 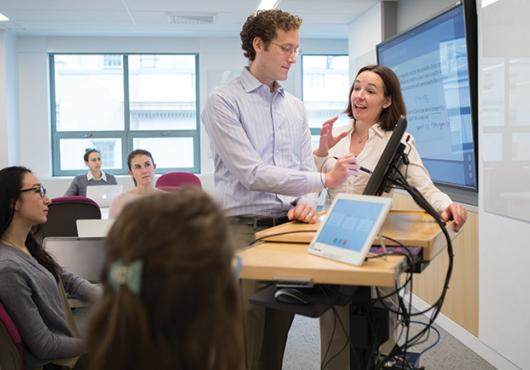 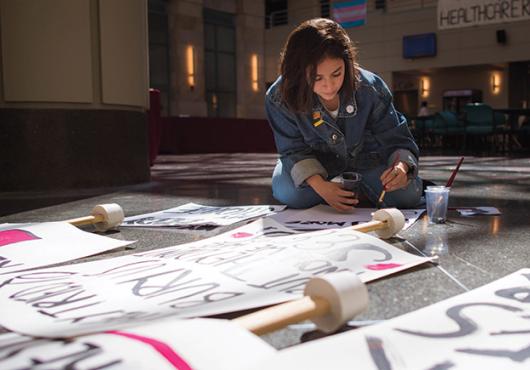