Digital devices can interfere with everything from sleep to creativity 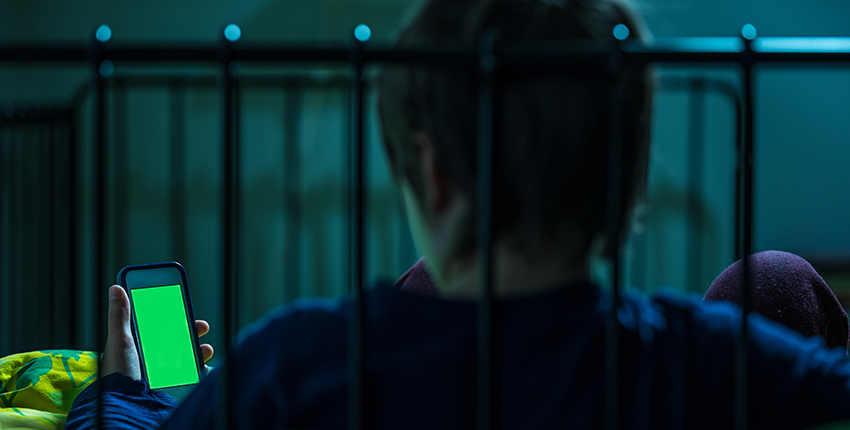 Whether we like it or not, digital devices are everywhere. Some of us can barely put them down, even when we’re with cherished family and friends. While these devices can enhance learning and build community, they can also interfere with everything from sleep to creativity.

“It’s not how long we’re using screens that really matters; it’s how we’re using them and what’s happening in our brains in response,” says Rich, director of the Center on Media and Child Health at Boston Children’s Hospital, associate professor of pediatrics at HMS, and associate professor of social and behavioral sciences at the Harvard T.H. Chan School of Public Health.

The growing human brain is constantly building neural connections while pruning away less-used ones, and digital media use plays an active role in that process, according to Rich. Much of what happens on screen provides “impoverished” stimulation of the developing brain compared to reality, he says. Children need a diverse menu of online and offline experiences, including the chance to let their minds wander.

“Boredom is the space in which creativity and imagination happen,” he says.

A good night’s sleep is also key to brain development, and HMS researchers have shown that using blue light-emitting screen devices like smartphones before bedtime can disrupt sleep patterns by suppressing secretion of the hormone melatonin.

Many teens who stay up late texting are not only getting less shut-eye, they’re also lacking the deep REM sleep essential for processing and storing information from that day into memory.

“So even if they stay awake in algebra class,” Rich says, “they may not remember what happened in class yesterday.”

The center’s Clinic for Interactive Media and Internet Disorders treats young people whose excessive gaming, social media, and other online activities are affecting their health and daily lives at home and school.

“Virtually all games and social media work on what’s called a variable reward system, which is exactly what you get when you go to Mohegan Sun and pull a lever on a slot machine. It balances the hope that you’re going to make it big with a little bit of frustration, and unlike the slot machine, a sense of skill needed to improve.”

A young person’s brain lacks a fully developed self-control system to help them with stopping this kind of obsessive behavior.

The experience of growing up today, as youth move seamlessly between online and offline environments, is the focus of an international research project that Rich is leading.

The Growing Up Digital (GUD) Study is now underway in Canada, with plans to expand to Australia, Finland, and eventually all six populated continents in partnership with the nonprofit Sesame Workshop. The investigators plan to follow 3,000 to 5,000 youths over 10 years, examining the impact of digital technology on their physical, mental, and social well-being.

Because this technology is evolving so rapidly, findings from the Global GUD participatory research will be released in an ongoing way so that health and educational professionals, parents, and youth can implement positive changes in real time.

In the meantime, Rich urges a balanced approach to screen use.

“We have to be flexible enough to evolve with the technology but choose how to use it right. Fire was a great discovery to cook our food, but we had to learn it could hurt and kill as well,” he says.

“We don't want to be in a moral panic because kids are staring at smartphones. We need to be asking, what’s happening when they’re staring at their smartphone in terms of their cognitive, social, and emotional development? As with most things, it will probably be a mix of positive and negative. Going forward with our eyes open, how can we enhance the positive and mitigate the negative?”

From pediatrician and former filmmaker Dr. Michael Rich, aka “The Mediatrician”® 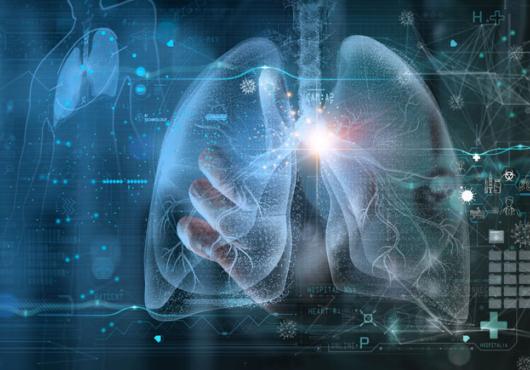