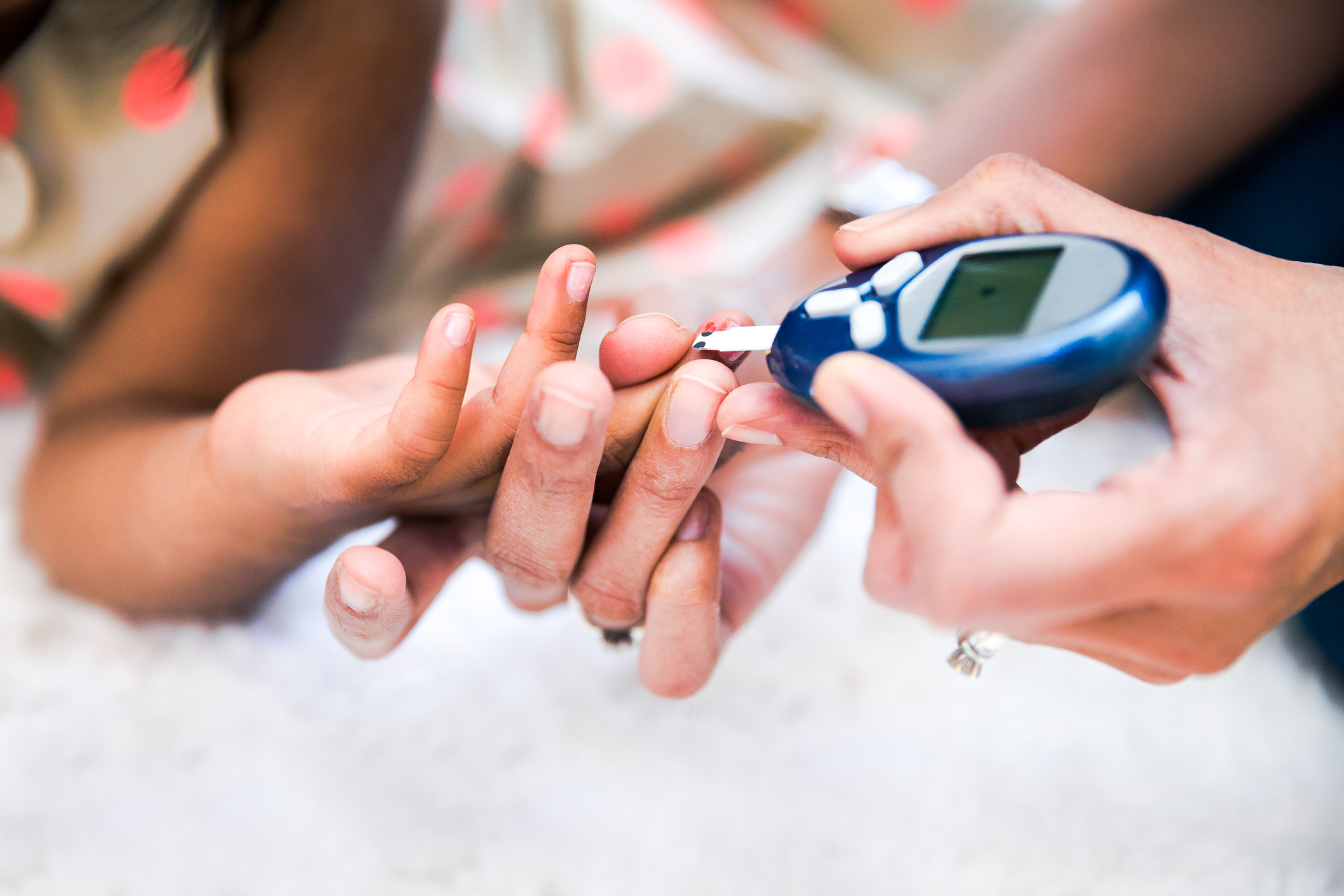 Long-term follow-up of participants in clinical trials of a generic vaccine to reverse advanced type 1 diabetes finds significant clinical benefits, including restoration of near-normal blood sugar levels, according to a new study by Harvard Medical School researchers based at Massachusetts General Hospital.

Three years after receiving two administrations of the bacillus Calmette-Guérin (BCG) vaccine, normally used to prevent tuberculosis, all members of a group of adults with longstanding type 1 diabetes showed a dramatic improvement in average blood sugar levels that persisted over the following five years.

"We now have a clear understanding of the mechanisms through which limited BCG vaccine doses can make permanent, beneficial changes to the immune system and lower blood sugars in type 1 diabetes" - Denise Faustman

The study, published in npj Vaccines, reports that the effects of BCG vaccine on blood sugar control appear to depend on a novel metabolic mechanism that increases cellular consumption of glucose. The findings raise the possibility that BCG vaccines could also be beneficial against type 2 diabetes.

“This is clinical validation of the potential to stably lower blood sugars to near normal levels with a safe vaccine, even in patients with longstanding disease,” said senior study author Denise Faustman, HMS associate professor of medicine at Mass General.

“In addition to the clinical outcomes, we now have a clear understanding of the mechanisms through which limited BCG vaccine doses can make permanent, beneficial changes to the immune system and lower blood sugars in type 1 diabetes,” she said.

Faustman will also present five-year follow-up results from a separate group of BCG clinical trial participants with longstanding type 1 diabetes on June 23 at the 78th Scientific Sessions of the American Diabetes Association in Orlando.

Used for almost a century to prevent tuberculosis, BCG has been known for more than 30 years to boost production of a cytokine called tumor necrosis factor (TNF), which may be beneficial in autoimmune diseases both by eliminating the autoreactive T cells that attack an individual’s tissues—in the case of type 1 diabetes, pancreatic islets—and by inducing production of regulatory T cells (Tregs) that could prevent an autoimmune reaction.

Faustman’s team first reported in 2001 that inducing TNF production could cure type 1 diabetes in mice, but since TNF dosing is toxic in humans, clinical trials have utilized BCG for its ability to elevate TNF levels safely.

Initial clinical trial results, published in a 2012 PLOS One paper, reported that two doses of BCG spaced four weeks apart led to reductions in autoreactive T cells, an increase in Tregs and what turned out to be a transient increase in insulin production. But by the end of that short 20-week trial, there was no reduction in HbA1c, the established measure of blood sugar levels over time.

An extension and expansion of that trial with long-term follow-up, the current results are based on data from 282 human study participants—52 with type 1 diabetes who participated in the BCG clinical trials and 230 who contributed blood samples for mechanistic studies.

Regular monitoring of clinical trial participants found that the HbA1c levels of those receiving BCG had dropped by more than 10 percent at three years after treatment and by more than 18 percent at four years.

That reduction was maintained over the next four years, with treated participants having an average HbA1c of 6.65, close to the 6.5 considered the threshold for diabetes diagnosis, and with no reports of severe hypoglycemia. Participants in the placebo group and in a comparison group of patients receiving no treatment experienced consistent HbA1c elevations over the same eight-year time period.

In investigating how BCG administration produces its beneficial effects, the research team identified a mechanism not previously seen in humans in response to treatment with any drug—a shifting of the process of glucose metabolism from oxidative phosphorylation, the most common pathway by which cells convert glucose into energy, to aerobic glycolysis, a process that involves significantly greater glucose consumption by cells.

The researchers also found that BCG could reduce blood sugar elevations in mice that were caused by means other than autoimmune attack, raising the possibility that BCG vaccines could also be beneficial against type 2 diabetes.

“The clinical effects and the proposed mechanism demonstrated are exciting and add to the emerging consensus that the BCG vaccine can have a lasting and valuable impact on the immune system,” said Mihai Netea, professor at Radboud University Medical Center in the Netherlands, who was not involved in the current study.

“We know, and this study shows, that BCG vaccination induces epigenetic reprogramming at the chromatin architecture level and functional alterations indicative of a permanent change in immunity,” Netea said. “The Mass General trials and other, larger prevention and intervention trials underway around the globe may lead to a major shift in the prevention and treatment of infections and autoimmunity.”

The research team’s findings set the stage for further studies of BCG administration, including the FDA-approved phase 2 study currently underway that is testing multiple BCG doses in a large group of participants with longstanding type 1 diabetes.

That trial is fully enrolled, and there are seven additional BCG clinical trial groups currently recruiting or enrolling at Mass General, with a pediatric trial in the planning stages.

The Mass General BCG clinical trial program is entirely funded by private philanthropy from individuals and family foundations, including the Iacocca Foundation. Additional information about clinical trials, including information for potential participants and financial supporters, is available at http://www.faustmanlab.org or by emailing DiabetesTrial@partners.org. 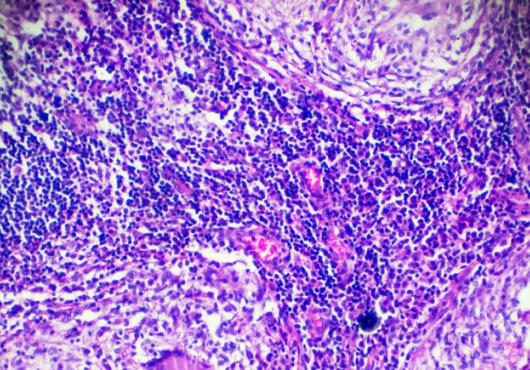 A Boost for MDR-TB Treatment 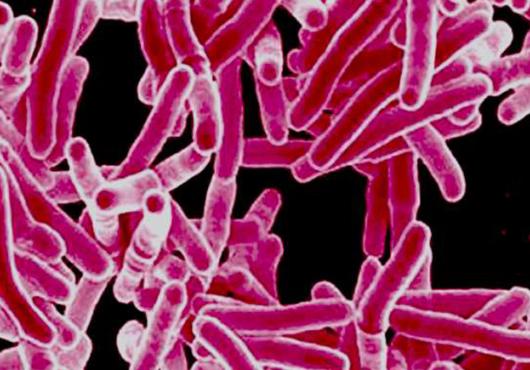 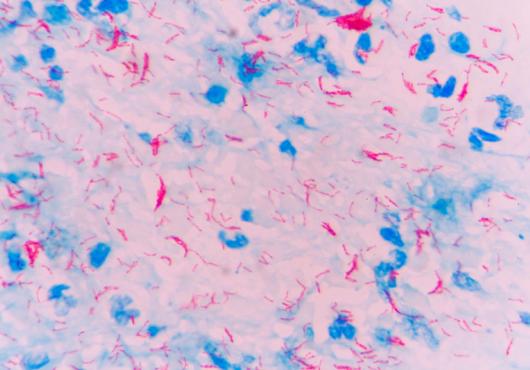 Low levels of vitamin A may fuel risk of TB disease