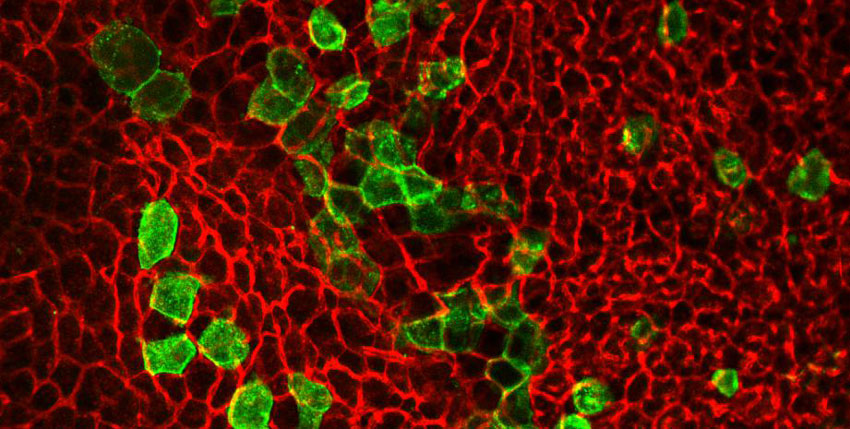 A new source of energy expending brown fat cells has been uncovered by Harvard Medical School researchers at Joslin Diabetes Center, which they said points towards potential new therapeutic options for obesity.

According to the new report, published April 12 in Nature Metabolism, the key lies in the expression of a receptor called Trpv1, a protein known to sense noxious stimuli, including pain and temperature.

Brown fat, or brown adipose tissue, is a distinct type of fat that is activated in response to cold temperatures. Its primary role is to produce heat to help maintain body temperature, and it achieves that by burning calories.

This has raised the prospect that such calorie burning can be translated into weight loss, particularly in the context of obesity.

“The capacity of brown and beige fat cells to burn fuel and produce heat, especially upon exposure to cold temperatures, have long made them an attractive target for treating obesity and other metabolic disorders,” said senior author Yu-Hua Tseng, HMS professor of medicine at Joslin. “And yet, the precise origins of cold-induced brown adipocytes and mechanisms of action have remained a bit of a mystery.”

The source of these energy-burning fat cells was previously considered to be exclusively related to a population of cells that express the receptor Pdgfrα (platelet-derived growth factor receptor alpha).

However, wider evidence suggests other sources may exist. Identifying these other sources would then open up potential new targets for therapy that would get around the use of cold temperatures to try to treat obesity.

The team initially investigated the general cellular makeup of brown adipose tissue from mice housed at different temperatures and lengths of time.

Notably, they employed modern single-cell RNA sequencing approaches to try to identify all types of cells present. This avoided issues of potential bias towards one particular cell type—a weakness of previous studies, according to the authors.

“Single-cell sequencing coupled with advanced data analysis techniques has allowed us to make predictions in silico about the development of brown fat,” said study co-author Matthew Lynes, HMS instructor in medicine at Joslin. “By validating these predictions, we hope to open up new cellular targets for metabolic research.”

As well as identifying the previously known Pdgfrα-source of energy-burning brown fat cells, their analysis of the single-cell RNA sequencing data suggested another distinct population of cells doing the same job—cells derived from smooth muscle expressing Trpv1. The receptor has previously been identified in a range of cell types and is involved in pain and heat sensation.

Additional experiments also showed that the Trpv1-positive cells were a source for beige fat cells that appear in response to cold in white fat, further expanding the potential influence of Trpv1-expressing precursor cells.

“These findings show the plasticity of vascular smooth muscle lineage and expand the repertoire of cellular sources that can be targeted to enhance brown fat function and promote metabolic health,” added the lead author.

Brown adipose tissue is the major thermogenic organ in the body, and increasing brown fat thermogenesis and general energy expenditure is seen as one potential approach to treating obesity, added Shamsi.

“The identification of Trpv1-expressing cells as a new source of cold-induced brown or beige adipocytes suggests it might be possible to refine the use of cold temperatures to treat obesity by developing drugs that recapitulate the effects of cold exposure at the cellular level,” said Tseng.

The authors note that Trpv1 has a role in detecting multiple noxious stimuli, including capsaicin, the pungent component in chili peppers, and that previous studies suggest administration in both humans and animals results in reduced food intake and increased energy expenditure.

“Further studies are now planned to address the role of the Trpv1 channel and its ligands and whether it is possible to target these cells to increase numbers of thermogenic adipocytes as a therapeutic approach towards obesity,” Tseng added. 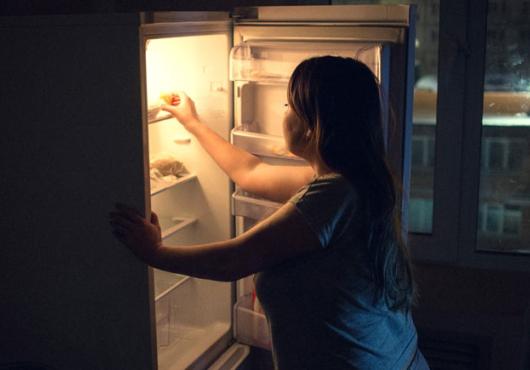 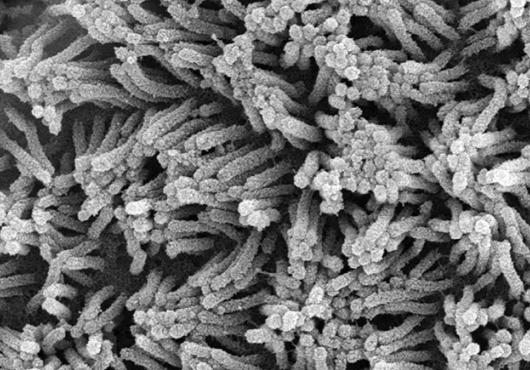