Many children traveling abroad fail to get vaccinated before departure 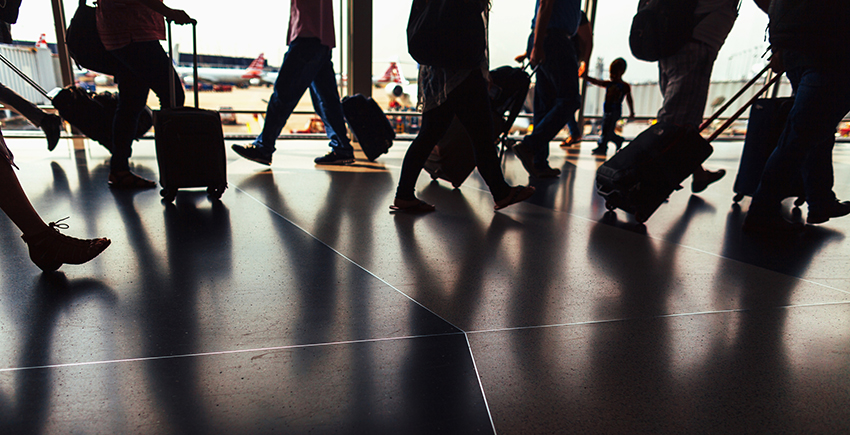 While most U.S. infant and preschool-aged international travelers are eligible for measles, mumps and rubella (MMR) vaccination prior to departure, almost 60 percent of eligible young travelers were not vaccinated during pretravel consultation, according to a new study by Harvard Medical School researchers based at Massachusetts General Hospital.

Reporting in JAMA Pediatrics, the team found that most eligible pediatric international travelers were not vaccinated due to clinician decision or guardian refusal, despite recommendations from the Advisory Committee on Immunization Practices (ACIP) at the U.S. Centers for Disease Control and Prevention (CDC).

“At a time when the global resurgence of measles is evident in the U.S., our results show that clinicians too frequently miss opportunities to vaccinate eligible pediatric travelers with MMR,” said lead study author Emily Hyle, HMS assistant professor of medicine and an investigator in the Infectious Diseases Division at Mass General.

“Children represent less than 10 percent of U.S. international travelers but account for nearly half of known measles importations that trigger additional measles infections and outbreaks in the U.S.,” Hyle said.

Even young travelers going to places not considered high risk for disease should be vaccinated, she added, noting that Europe accounted for 30 percent of imported measles cases to the U.S. from 2001 to 2016.

The ACIP recommends that children in the U.S. receive two lifetime MMR vaccine doses as part of routine vaccination. The first is given between 12 and 15 months and the second between 4 and 6 years of age.

However, due to the increased risk of measles exposure for international pediatric travelers, ACIP recommends that infants (6 to 12 months) receive one MMR vaccination prior to departure, which does not count toward the two lifetime doses, and that preschool-aged travelers (1 to 6 years) should receive both lifetime vaccine doses before departure.

To assess how well ACIP recommendations were achieved, the research team evaluated consultations of pediatric travelers at Global TravEpiNet sites, a multisite consortium around the country supported by the CDC.

“This underscores the knowledge gaps that exist about MMR vaccination, even among clinicians with expertise in travel medicine,” said senior study author Regina LaRocque, HMS associate professor of medicine and an investigator in the Mass General Infectious Diseases Division.

Measles is a viral illness associated with fever, cough, coryza and conjunctivitis followed by a rash that can result in hospitalization, severe neurologic disease and death.

Although measles continues to circulate widely internationally, a safe and effective MMR vaccine as part of routine childhood vaccinations has controlled the spread of measles in the U.S. For the past 20 years, importations of measles from U.S. travelers or foreign visitors have been responsible for most measles outbreaks in the U.S., though they have been rare.

However, measles is on the rise again in the U.S. due to under-vaccination. More than 1,200 measles cases were reported in the U.S. in 2019, which was the greatest number since 2000.

“Children who are most likely to need MMR vaccination before international travel are aged 6 months to school-age because they won’t have yet received their complete MMR vaccinations,” Hyle said.

“Measles poses serious health risks to people who are infected while abroad, as well as to those in communities to which they return. These risks can be greatly reduced or even eliminated via MMR vaccination prior to departure,” she continued. “Our study suggests the urgent need for greater awareness of the benefits of MMR vaccination for international travelers by pediatricians, as well as by guardians who may fail to recognize measles as a serious illness.” 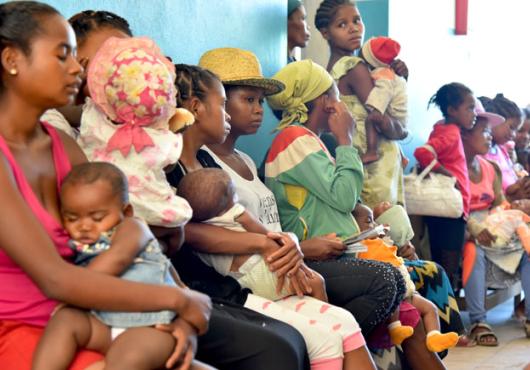