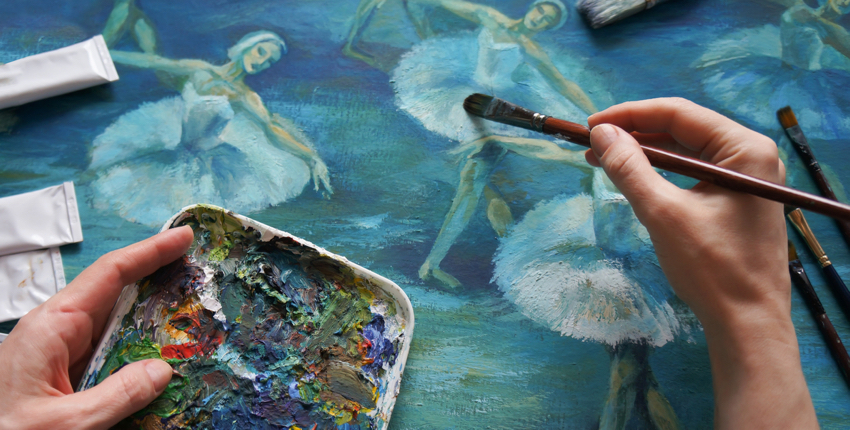 For more than a century, researchers have attempted to identify the fundamental building blocks of complex movements humans are capable of with their hands and arms.

Surprising new insights about the underlying fundamental principles of upper limb movements have been revealed by a research group led by Harvard Medical School researchers at the Motion Analysis Laboratory at Spaulding Rehabilitation Hospital in a new study published in Nature Scientific Reports.

For many years, researchers have known that simple linear movements of the upper limbs have a characteristic bell-shaped velocity curve. Scientists believed that these simple movements were the basic building blocks of more complicated movements, but attempts over the years to find these same characteristics embedded in more complex movements failed, until now.

To the researchers’ surprise, when they analyzed the components of complex motions separately along three distinct axes aligned with the body, the results showed that a broad set of complex upper-limb movements can be modeled as a combination of motor primitives with the characteristic bell-shaped velocity profile along the distinct axes.

While the current research is largely theoretical, the researchers believe that these findings will provide crucial insights for developing clinical tools and techniques for physical and rehabilitative medicine.

“In order to build interventions and approaches that can help people with upper-limb impairments, we need to have a thorough understanding of the components that underlie our ability to move,” said Paolo Bonato, HMS associate professor of physical medicine and rehabilitation and director of the Motion Analysis Laboratory at Spaulding and senior author of the study. “This study’s results provide a strong theoretical framework for us to build further research studies to look into complex upper-limb movements in our patients.”

By breaking down movements such as moving a hand along a line, drawing a simple shape or writing letters or words to their most fundamental level, the team has unraveled how complex movements are generated.

One key finding is that the distinct components of a complex movement scale with the size of movement according to a power law. These results provide a novel key to the interpretation of studies of brain and muscle synergy. The characteristic patterns identified in healthy subjects in this motion study appear to be disrupted in patients undergoing rehabilitation for impaired motion. Finding a way to restore the physiological encoding of movement patterns should lead to improved clinical outcomes, the researchers said.

The study was led by Jose Garcia Vivas Miranda, associate professor at the Physics Institute at the Federal University of Bahia, Brazil, who was an HMS research fellow at Spaulding when this research was conducted.

This story is adapted from a Spaulding Rehabilitation Network news release. 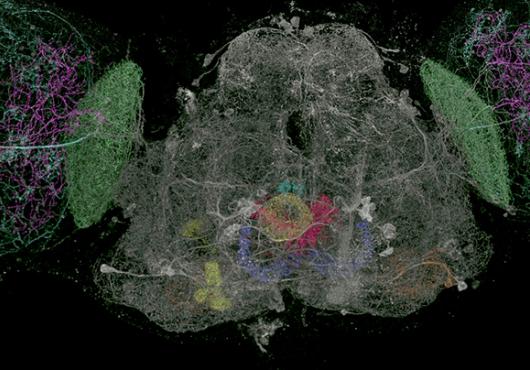 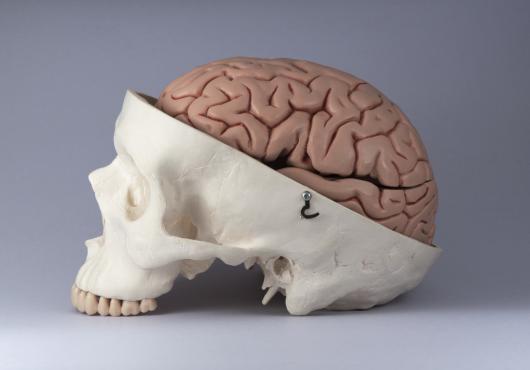 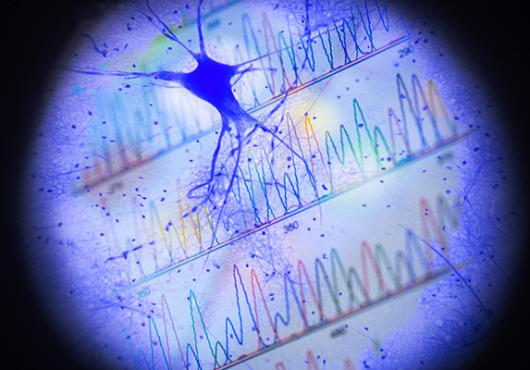 The Written History of a Neuron