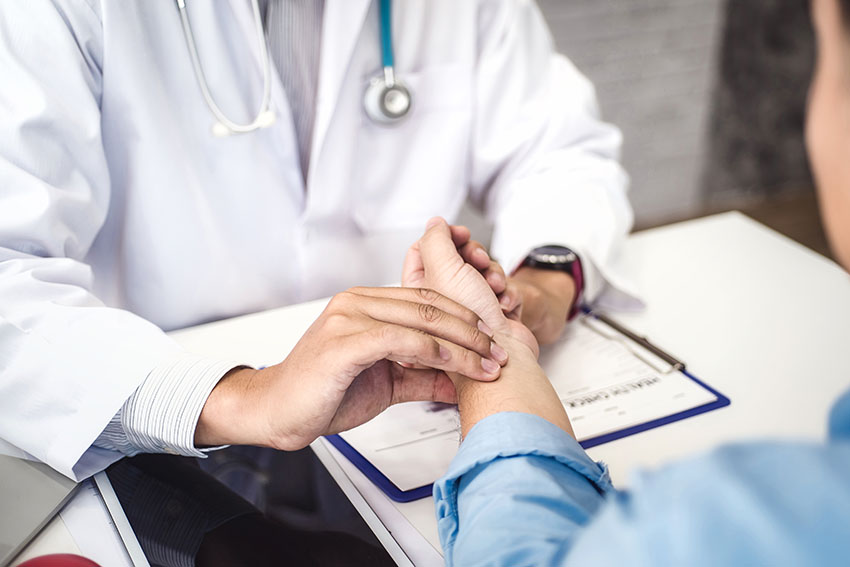 People who have primary care physicians tend to have better health care, receive timelier diagnoses and get more prompt treatment when it is needed. So, it comes as only small surprise that reliable access to primary care has been linked to better patient outcomes overall.

Now, a new study led by researchers at Harvard Medical School offers further proof of the value of primary care by showing that increasing the number of primary care physicians could lead to boosts in life expectancy and result in fewer deaths in currently underserved areas across the United States.

The research, published March 23 in Annals of Internal Medicine, quantifies the effect of increasing the number of primary care physicians on population life expectancy and on the number of annual deaths. The analysis is based on data obtained from 3,400 regions, of which 1,218 were experiencing shortages in primary care.

Ensuring that critical-shortage regions have one physician per every 1,500 residents could prevent more than 7,000 deaths per year in total across those areas and boost life expectancy by an average of 56 days, the study showed.

A shortage area is defined as a region that has fewer than one primary care physicians per 3,500 residents, although the new findings suggest that this threshold may be too low. Indeed, the results show that increasing the number of primary care physicians to one per 1,500 would lead to more dramatic gains in life expectancy and greater death reduction.

“Our findings suggest that areas with critical shortages of primary care physicians could gain the most dramatic benefits in terms of life expectancy and mortality,” said study lead investigator Sanjay Basu, director of research for the Center for Primary Care at Harvard Medical School. “The magnitude of the expected improvement highlights the stark deficiencies currently experienced between areas with primary care availability and those without.”

Prior work by the same investigators showed that areas with more primary care physicians had better life expectancy and lower mortality, particularly from cardiovascular disease and cancer. The group’s previous research also indicated that the numbers of primary care physicians in underserved areas was dropping, putting patients who lived in those counties at risk for delays in care, diagnosis, and treatment.

The analysis examined several thresholds, suggested by experts on national committees, to quantify differences in outcomes at different densities of primary care availability.

In total, increasing the number of physicians to one per 1,500 in the regions experiencing shortages would prevent 7,272 deaths per year in those regions, the study found.

To achieve such gains in death prevention and life expectancy, the U.S. physician workforce would need to add 95,754 new physicians to its ranks and allocate them strategically in shortage areas.

Taken together, the new findings underscore the need to encourage primary care physicians to consider practices in underserved regions of the country, the researchers said.

“As a nation, we need to find ways to incentivize newly minted doctors, as well as those already in practice, to consider working in areas where the need is most acute and where their work could have the greatest impact,” said study co-author Russell Phillips, director of the Harvard Medical School Center for Primary Care.

“These incentives could include proven measures such as loan-repayment programs. But we also need to get more creative and go beyond true-and-tried methods,” Phillips added.

The researchers said that other ways to supplement the primary care workforce in shortage areas include diversifying medical school trainees to include more students from underserved regions and boost salaries for those practicing in those regions.

Other options worth exploring include supplementing the workforce with nurse practitioners and physician assistants who specialize in primary care and quantifying the impact of telemedicine services, another tool in the armamentarium to augment primary care access, the investigators added.

Co-authors on the study included Seth Berkowitz of the University of North Carolina, Bruce Landon and Asaf Bitton of Harvard Medical School, and Robert Phillips of the American Board of Family Medicine’s Center for Professionalism and Value in Health Care. 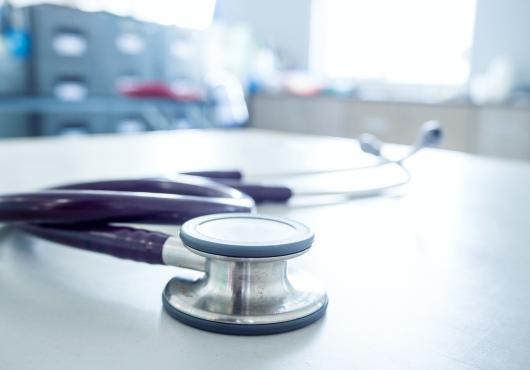 Overall, the U.S. primary care sector will lose nearly $15 billion due to a decrease in visits... 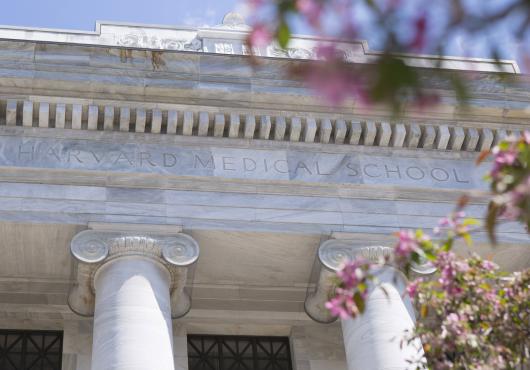 Harvard No. 1 Med School for Research, Top 10 for Primary Care