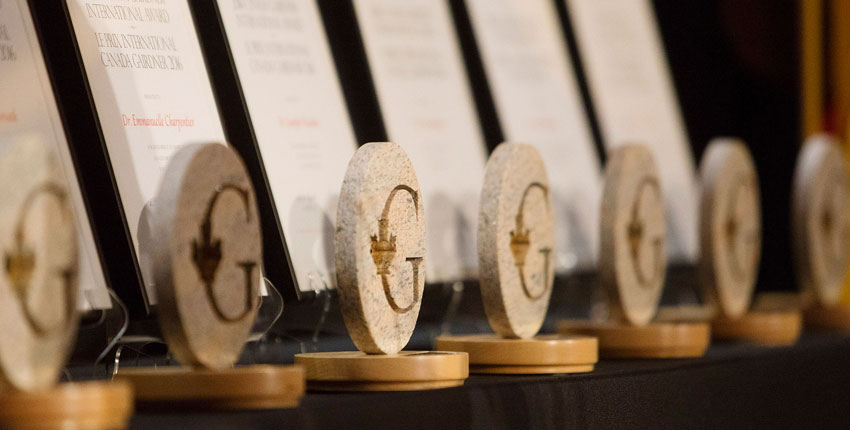 Joel Habener, Harvard Medical School professor of medicine and director of the Laboratory of Molecular Endocrinology at Massachusetts General Hospital is one of three scientists awarded a 2021 Canada Gairdner International Award for research on glucagon-like peptides that has led to major advances in the treatment of type 2 diabetes, obesity, and intestinal disorders.

The awards, which recognize outstanding scientists for their transformative contributions to biomedical research that impacts human health, were announced on Apr. 7 in Toronto, Canada.

Habener is being honored for the work with Daniel Drucker, professor of medicine at the University of Toronto and a senior scientist at the Lunenfeld-Tanenbaum Research Institute in Toronto, and Jens Juul Holst, professor of biomedical sciences and group leader at the Novo Nordisk Foundation Center for Basic Metabolic Research at the University of Copenhagen, Denmark.

The trio also received the 2020 Warren Alpert Foundation Prize for their work into the function of key intestinal hormones and their effects on metabolism.

According to the Gairdner Foundation, the independent and collaborative work of the three laureates “enhanced our understanding of how our gastrointestinal organs function and created new classes of drugs for the treatment of metabolic disorders, specifically type 2 diabetes, obesity, and short bowel syndrome.”

Together, Drucker, Habener, and Holst have made major contributions to endocrinology and changed the treatment of metabolic and gastrointestinal diseases, the foundation said, adding that their work is both basic and translational, a true example of bench to bedside research.

Drucker, Habener, and Holst discovered hormones called glucagon-like peptides (GLP-1 and -2) which control the levels of insulin and glucagon which work together to maintain healthy sugar levels, elucidating their biology and physiological function and playing critical roles in the design and testing of therapies informed by their initial and subsequent discoveries.

The three scientists are receiving the award for a combined body of work with significant impact on the field of diabetes and short bowel syndrome but are also being recognized for their individual discoveries that underpin the translational results.

In the 1970s, Holst recorded intestinal surgery patients experiencing insulin spikes and drops in blood sugar after meals, leading him to conclude that an incretin, subsequently identified as GLP-1, along with insulin and glucagon was responsible for the glucose-induced gastrointestinal stimulation of insulin secretion that caused the changes in blood sugar levels.

During additional mammal studies, Habener discovered two new hormones related to glucagon which are known as GLP-1 and GLP-2.

Drucker, a fellow in Habener’s lab in the 1980s, outlined the processing of proglucagon and the biology of GLP-1 action on insulin-producing cells, which led to the development of multiple types of treatments for type 2 diabetes.

Together with Holst, working mostly in people, they showed that when food is ingested, GLP-1 is released into the bloodstream from cells in the gut increasing insulin release and suppressing glucagon.

Holst isolated and Drucker identified the intestinal actions of GLP-2, and showed that it maintains the growth and function of the cells in the intestine responsible for food absorption. The first GLP-2 analogue (teduglutide) was approved for clinical use in the treatment of short bowel syndrome in 2012.

GLP-1 therapies have been effective in the treatment of type 2 diabetes and more recently, as a treatment of obesity to reduce appetite. Drucker and Holst’s research on the function of GLP-2 and its role as an intestinal growth factor helped develop treatments for short bowel disease, decreasing the need for feeding tubes to provide nutrition in children and adults with the condition.

To date, over 100 million people with type 2 diabetes have been treated with a GLP-1 analogue or a DPP-4 inhibitor.

The Gairdner Foundation awards annual prizes to scientists whose discoveries have had major impact on scientific progress and on human health. Since 1959, 394 scientists have received a Canada Gairdner Award and 92 to date have gone on to receive the Nobel Prize. 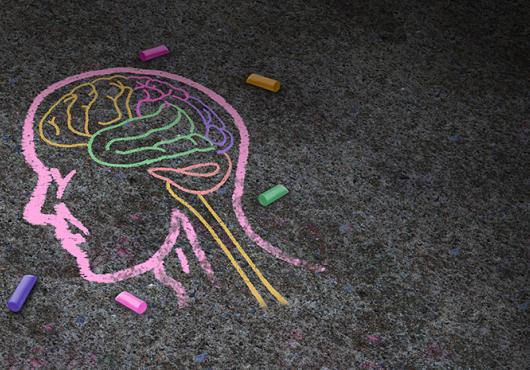 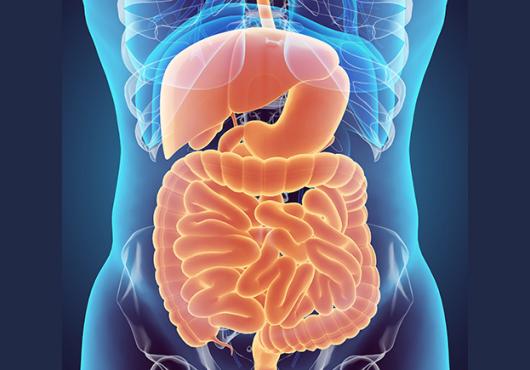