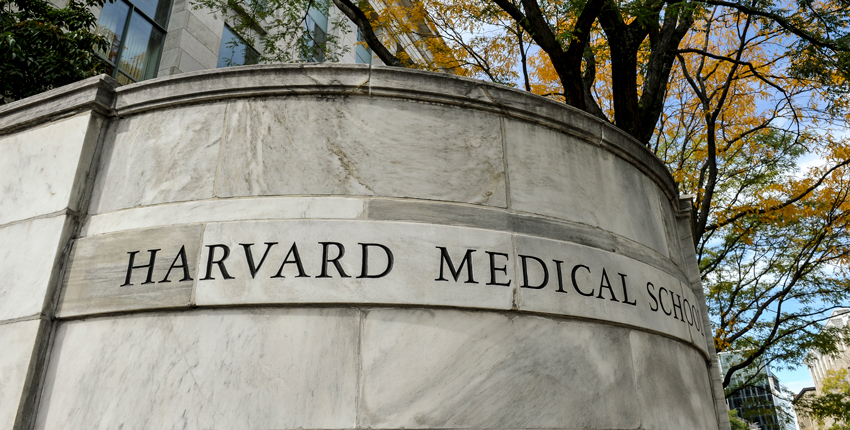 Five scientists have been elected to the National Academy of Sciences in recognition of their distinguished and continuing achievements in original research. They are among 120 members and 26 international members elected.

The newly elected members from HMS are:

Joel Habener, professor of medicine and chief of the laboratory of molecular endocrinology at Massachusetts General Hospital

Judy Lieberman, professor of pediatrics and chair of cellular and molecular medicine at Boston Children's Hospital

Margaret Livingstone, the Takeda Professor of Neurobiology in the Blavatnik Institute

Olivier Pourquié, the Frank Burr Mallory Professor of Pathology at Brigham and Women's Hospital and professor of genetics in the Blavatnik Institute

Suzanne Walker, professor of microbiology in the Blavatnik Institute