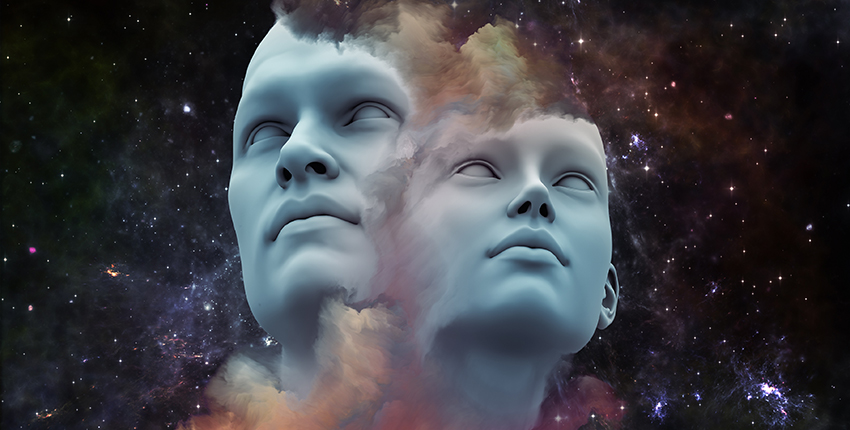 A study by Harvard Medical School researchers at Massachusetts General Hospital has found that the immune cells of the brain, called microglia, play a crucial role in brain development during adolescence, but that role is different in males and females.

The study, published online in Nature Communications, may improve understanding of the neurologic basis of both normal behavioral changes in adolescence—such as increased experimentation and risk-taking—and of neuropsychiatric disorders that typically emerge during adolescence.

“We found that microglia and other immune system proteins eliminate dopamine receptors in a reward-associated part of the brain called the nucleus accumbens in adolescent male rats, and this process shapes normal changes in social behavior that occur during adolescence,” said Staci Bilbo, the HMS Lurie Family Associate Professor of Pediatrics in the Field of Autism Research and director of research at the Lurie Center for Autism at MassGeneral Hospital for Children.

“Although this specific process occurs in males only, dopamine receptors also change over adolescence in females as well; we just don’t yet know the mechanism by which that occurs,” she said.

Part of the innate immune system, the body’s first-line defense against infection, microglia are known to participate in the early development of the brain by removing unneeded synapses—points of communication between brain cells—in key regions.

Recent research has suggested their role may be more diverse, and one of the questions Bilbo’s team set out to investigate was whether microglia contribute to development during adolescence, a time when the brain’s reward circuitry undergoes significant changes.

They also addressed a potential role for microglia in normal behavioral changes during adolescence and whether processes underlying those changes were different in males and females.

The researchers focused on the brain’s dopamine system, a series of structures that handle signals involved with reward and motivation, which is known to undergo significant maturation during adolescence.

Following up on previous observations suggesting that the D1 dopamine receptors in the nucleus accumbens have a critical role in social behavior, they examined—in male and female rats at different stages of development—levels of D1 receptors and of an immune protein that tags molecules for removal by microglia.

They found that, while D1 receptor levels in the nucleus accumbens drop in early adolescence (around 20 to 30 days of age) in females and mid-adolescence (30 to 38 days) in males, microglia-based immune signaling was involved in that reduction only in males.

Another, yet to be identified process may influence D1 receptor elimination in females. They also found that the microglia-based reduction of D1 receptors in males is required for normal adolescent behavioral changes, specifically a reduction in social play behaviors—particularly “rough and tumble” play—between early and late adolescence.

In females, while altering microglia-based immune signaling also influenced social play, the changes were more subtle and did not rely on D1 receptor reduction.

“To our knowledge, this is the first demonstration that microglia play a role in adolescent brain development in a way that directly shapes behavior in sex-specific ways,” said lead author Ashley Kopec, HMS research fellow in pediatrics at Mass General in Bilbo’s lab.

“It also is the first demonstration that microglia prune specific receptors. And finding these sex-specific differences in brain development supports the need to conduct research—both in animal models and in human volunteers—in both males and females,” Kopec said.

Bilbo noted that their findings raise several questions for future research, including whether aberrations in neuroimmune development could contribute to neuropsychiatric disorders that typically emerge in sex-specific patterns—such as, depression in woman and schizophrenia in males–during or soon after adolescence.

“One thing we are very interested in looking at is whether excessively high levels of social play may transition to aggression, especially in males,” she said. “Aggressive behavior is one of the toughest aspects of autism spectrum disorders to treat; so while we did not design this study to look at autism, the social behavior aspect probably has clear relevance for disorders in which social behavior is abnormal.”

The co-authors of the Nature Communications paper are Caroline J. Smith and Nathan Ayre at the MassGeneral Hospital for Children Lurie Center and Sean Sweat of the National Institute of Mental Health. The study was supported by National Institutes of Health (grants RO1 DA034185, RO1 MH101183 and F32 DA043308). 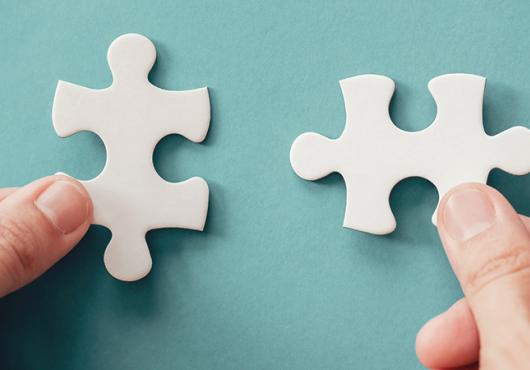 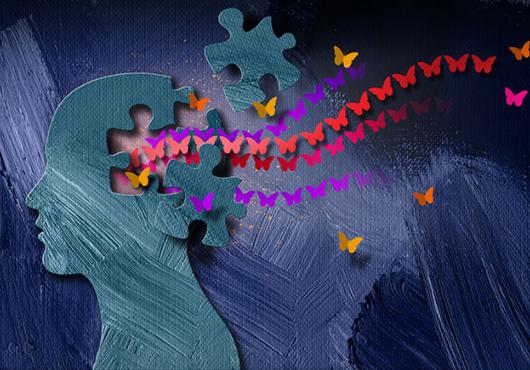