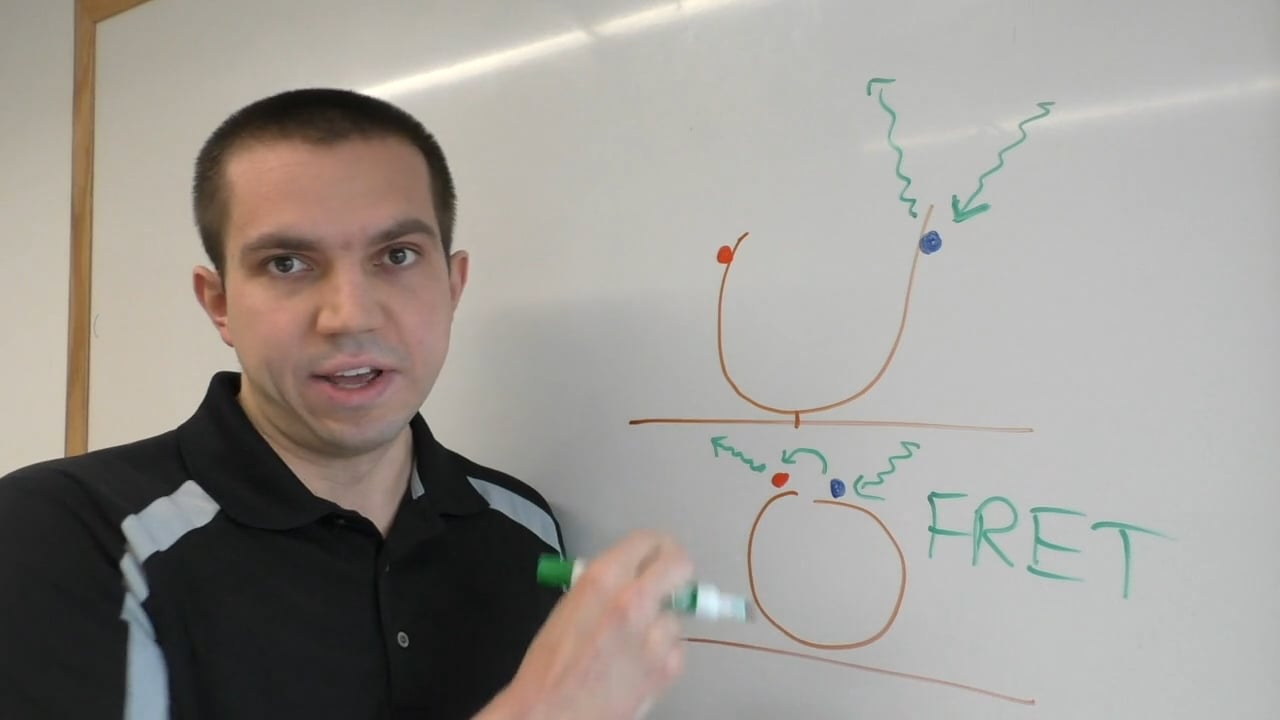 Dozens of times per day in each of the trillions of dividing cells in our bodies, the double strands that form our DNA may break and need to be fixed. Harvard Medical School scientists have now devised a way to watch how these essential repairs get made in real time and at previously unattainable resolution, allowing them to discover individual steps in the repair process and identify which proteins are involved in each.

The findings, published March 17 in Molecular Cell, could help researchers better understand the molecular underpinnings of diseases involving abnormal DNA double-strand break repair, including cancer, immunodeficiency and neurodegeneration. They could also be applied toward improving technologies and treatments that strategically induce double-strand breaks, such as gene editing and chemotherapy.

The researchers looked at non-homologous end joining because it is responsible for about 80 percent of double-strand break repairs yet scientists don’t understand it well.

“Until now we’ve had a foggy view of how non-homologous end joining repairs DNA double-strand breaks at the molecular level,” said Joseph Loparo, HMS assistant professor of biological chemistry and molecular pharmacology and senior author of the paper.

“By combining a single-molecule visualization approach with biochemical techniques,” he said, “we were able to begin to better understand how the repair complex assembles on the DNA ends and brings them together.”

(No) reason to FRET

The team conducted its experiments on pieces of DNA bathed in a frog egg extract, or “cell juice,” as first author Thomas Graham, an HMS graduate student in systems biology, calls it.

“That allowed us to achieve higher resolution than we could in a cell,” Graham explained. “Because the same molecular factors are required, we think what we see in extract recapitulates what happens in intact cells.”

DNA strands—and the breaks that occur within them—are too small to see, so the researchers used a tool called fluorescence resonance energy transfer (FRET) microscopy.

The researchers labeled the two ends of each piece of DNA with different fluorescent tags. They added the extract and the repair proteins went to work, drawing the apparently “broken” ends together. When the tags got close enough to each other, the first, which had been glowing orange, began to transfer energy to the second, which started to glow red.

“FRET is like a molecular ruler,” said Loparo. “Using a filter under the microscope, we could watch the dots change color in real time and infer the distance between the DNA ends.”

Peering inside the black box

The technique helped reveal that non-homologous end joining takes place in at least two stages. First, the repair machinery weakly tethers the broken ends, keeping them from drifting apart. Then the ends are pulled closer together and bound more firmly.

“Previously, people could only see the start and end states of break repair,” said Loparo. “Now we can study the in-between stages and learn what happens when there’s a partial loss of function. Maybe something gets stuck partway through and stalls repair.”

By removing particular proteins and studying the repercussions, the team discovered that different groups of proteins are required for each stage of repair. They also showed that the transition from stage one to stage two relies on an enzyme long known to be required for repair in general.

“These factors have been known for years to be involved in non-homologous end joining,” said Graham, “but people have only been able to speculate before now how they cooperate to hold together DNA ends during the actual repair process.”

Loparo hopes that what his team has found, and what it and others might find as research techniques continue to advance, will clarify how cells choose one method of double-strand break repair over another, what makes non-homologous end joining error-prone and how researchers might one day be able to control the amount of error introduced during repair.

Information about double-strand break repair is in high demand as gene-editing technologies such as CRISPR take off, Graham said. “CRISPR works by cutting DNA, but repair is what actually introduces the edits after those cuts are made,” he pointed out.

The researchers also hope that their insights will eventually help patients. Understanding repair could lead to chemotherapy strategies that more effectively spare healthy cells while killing cancer cells, which are more sensitive to DNA breaks. Knowledge of how repair occurs may also inform treatments for genetic diseases where cells are deficient in some of the repair proteins. 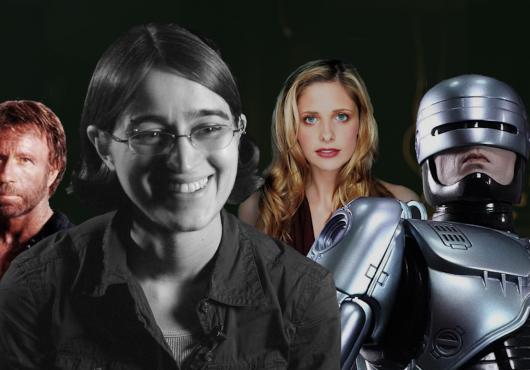