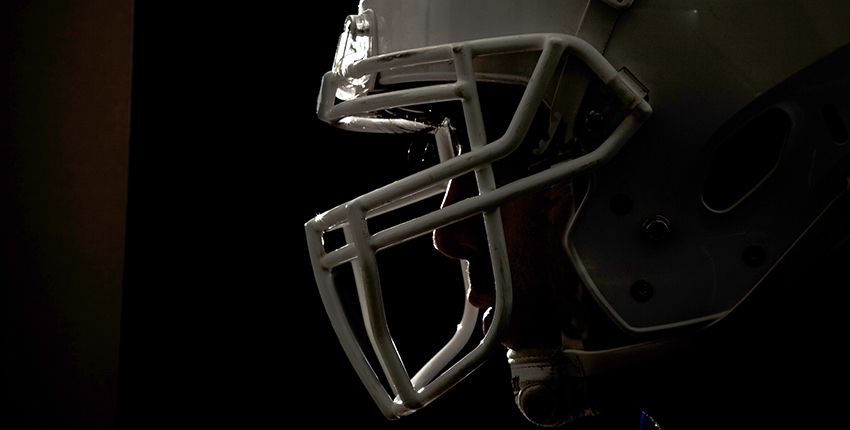 Former professional football players who have experienced concussion symptoms, including loss of consciousness, disorientation or nausea after a head injury, are more likely to report low testosterone and erectile dysfunction (ED), according to research published Aug. 26 in JAMA Neurology.

The research—based on a survey of more than 3,400 former NFL players representing the largest study cohort of former professional football players to date—was conducted by investigators at the Harvard T.H. Chan School of Public Health and Harvard Medical School as part of the ongoing Football Players Health Studyat Harvard University, a research program that encompasses a constellation of studies designed to evaluate various aspects of players’ health  across their lifespans.

The researchers caution that their findings are observational—based on self-reported concussion symptoms and indirect measures of ED and low testosterone.

The results do not prove a cause-effect link between concussion and ED, nor do they explain exactly how head trauma might precipitate the onset of ED, the investigators noted. However, the findings do reveal an intriguing and powerful link between history of concussions and hormonal and sexual dysfunction, regardless of player age.

Notably, the ED risk persisted even when researchers accounted for other possible causes such as diabetes, heart disease or sleep apnea, for example. Taken together, these findings warrant further study to tease out the precise mechanism behind it.

One possible explanation, the research team said, could be injury to the brain’s pituitary gland that sparks a cascade of hormonal changes culminating in diminished testosterone and ED.

This biological mechanism has emerged as a plausible explanation in earlier studies that echo the current findings, such as reports of higher ED prevalence and neurohormonal dysfunction among people with head trauma and traumatic brain injury, including military veterans and civilians with head injuries.

The new findings also suggest that sleep apnea and use of prescription pain medication contribute to low testosterone and ED. It remains unclear whether they do so independently, as consequences of head injury or both, the researchers said.

Sexual function is not only a critical marker of overall health but also central to overall well-being, the researchers note. Understanding the mechanisms behind the possible downstream effects of head injury, they said, can inform treatments and preventive strategies.

“Former players with ED may be relieved to know that concussions sustained during their NFL careers may be contributing to a condition that is both common and treatable,” said study lead author Rachel Grashow, a researcher at the Harvard T.H. Chan School of Public Health.

The results are based on a survey of 3,409 former NFL players, average age 52 years (age range 24 to 89), conducted between 2015 and 2017. Participants were asked to report how often blows to the head or neck caused them to feel dizzy, nauseated or disoriented, or to experience headaches, loss of consciousness or vision disturbances—all markers of concussion. Responders were grouped in four categories by number of concussive symptoms.

Next, the former players were asked whether a clinician had recommended medication for either low testosterone or ED, and whether they were currently taking such medications.

Men with the most concussion symptoms were nearly two times more likely to report receiving a recommendation to take ED medication or to be currently taking ED medication than those reporting the fewest symptoms. Players who reported losing consciousness following head injury had an elevated risk for ED even in the absence of other concussion-related symptoms.

Notably, even former players with relatively few concussion symptoms had an elevated risk for low testosterone, a finding that suggests there may be no safe threshold for head trauma, the team said.

As expected, individuals with cardiovascular disease, diabetes, sleep apnea and depression, as well as those taking prescription pain medication—all of which are known to affect sexual health—were more likely to report low testosterone levels and ED. Yet, the link between concussion history and low testosterone levels and ED persisted even after researchers accounted for these other conditions.

The link between history of concussion and ED was present among both the older and the younger players—those under age 50 in this case—the analysis showed, and it persisted over time.

“We found the same association of concussions with ED among both younger and older men in the study, and we found the same risk of ED among men who had last played 20 years ago,” said study senior author Andrea Roberts, a researcher at the Harvard T.H. Chan School of Public Health. “These findings suggest that increased risk of ED following head injury may occur at relatively young ages and may linger for decades thereafter.”

Given that ED is both fairly common and easily treatable, those who experience symptoms are encouraged to report them to their physicians, the researchers said.

Importantly, prompt evaluation of ED is critical because it can signal the presence of other conditions, including heart disease and diabetes. The findings also suggest that it may be important for clinicians to assess all patients with concussion history for the presence of neurohormonal changes.

“ED is a fact of life for many men,” said Herman Taylor, director of player engagement and education and director of the Cardiovascular Research Institute at Morehouse School of Medicine.“Anyone with symptoms should seek clinical attention and thorough evaluation, particularly since ED can be fueled by cardiovascular and metabolic disorders. The good news is that this is a treatable condition.”

The research was supported by the National Football League Players Association (NFLPA).

He serves on the scientific advisory boards for Neosync, Neuronix, Starlab Neuroscience, Neuroelectrics, Magstim Inc., Constant Therapy and Cognito, and is listed as an inventor on several issued and pending patents on the real-time integration of transcranial magnetic stimulation with electroencephalography and magnetic resonance imaging.

Baggish has received funding from the National Heart, Lung, and Blood Institute, the National Football League Players Association, the American Heart Association and the American Society of Echocardiography and receives compensation for his role as team cardiologist from US Soccer, US Rowing, the New England Patriots, the Boston Bruins, the New England Revolution and Harvard University.  He also serves on the editorial board for Circulationand as an associate editor for Medicine Science Sports & Exercise.

Zafonte received royalties from Oakstone for authorship of an educational CD; Demos Medical Publishing for serving as co-editor of the textbook Brain Injury Medicine. He serves on the scientific advisory boards of Myomo, Oxeia Biopharmaceuticals, ElMINDA and BioDirection. Zafonte evaluates patients in the MGH Brain and Body-TRUST Program, funded by the NFL Players Association. 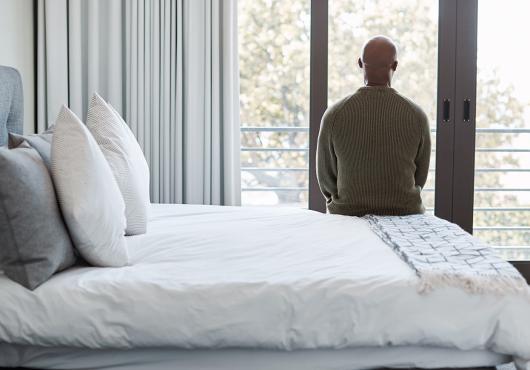 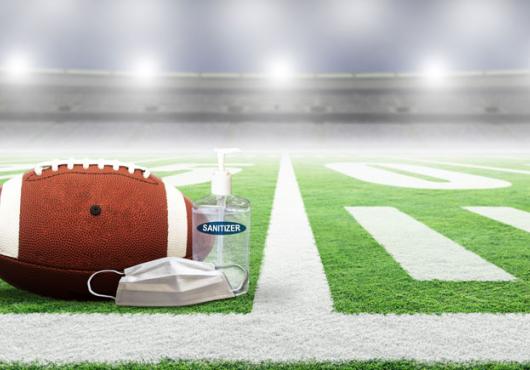