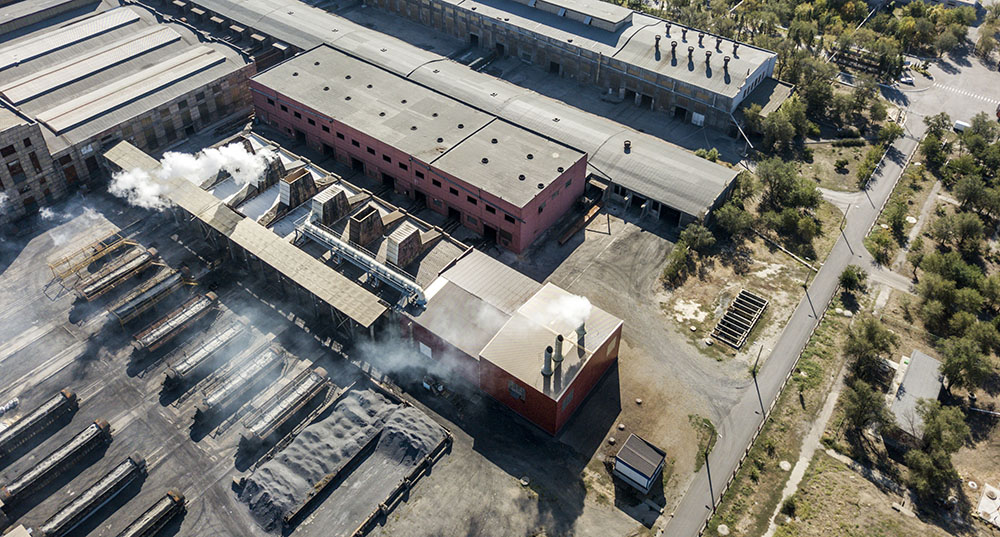 Until recently, climate change was seen as a distant prospect—something that would affect future generations and mainly people living in remote parts of the world.

Recently released climate reports such as the National Climate Assessment (NCA) have delivered powerful new evidence on how climate change is harming people and communities in the United States and around the world.

Climate change already is contributing to serious health problems, ranging from exacerbating asthma to fueling risk for heart disease and lung cancer, according to experts. Wildfires, floods and heatwaves are all exacting heavy tolls, especially among the most vulnerable, according to the NCA’s findings and the recent Lancet Countdown on Health and Climate Change U.S. Brief.

In addition, the reports make clear that climate change is also a direct threat to the health care system. For example, Hurricane Maria, made stronger by ocean warming due to climate change, destroyed medical facilities in Puerto Rico, causing nationwide shortages and rationing of care and basic medical supplies.

Recognizing the threat that climate change poses to both human health and the health care system itself, Harvard Medical School and its affiliated hospitals and clinical institutes have committed to extensively decarbonize their operations, a move that is consistent with a major recommendation of the Lancet Countdown U.S. Brief.

Reducing the carbon footprint of health care institutions is a critical step toward broader efforts to curb the effects of climate change. About 80 percent of greenhouse gas emissions that cause climate change stem from burning fossil fuels, according to the U.S. Energy Information Administration. Burning fossil fuels also releases harmful air pollutants, such as particulate matter and ozone, which can worsen many diseases, including respiratory and cardiovascular conditions.

This is why, under the leadership of Harvard Medical School Dean George Q. Daley and physicians Ashish K. Jha and Aaron Bernstein of the Harvard Global Health Institute (HGHI), all Harvard- affiliated hospitals and clinical institutes, representing more than 25 individual facilities, have agreed to significantly reduce their greenhouse gas emissions.

“As health care providers, we are enormously proud to speak with one voice as we seek to decarbonize for the health of our patients,” Daley added.

The actions of Harvard-affiliated hospitals and clinical institutes are part of a broader Decarbonizing Healthcare initiative underway at HGHI, which aims to facilitate similar commitments from other hospitals, first in Massachusetts, then across the nation, then globally.

“This is an important and very concrete outcome of our work on climate change and health,” says Ashish Jha, HGHI’s faculty director. “Harvard University has made enormous gains in reducing its carbon footprint. Our hospitals are now doing the same. We are hoping that similar commitments will be made nationwide, so we must lead by example. The gravest impact of climate change will be on human health, so there is no better place to begin than our hospitals and clinics.”

United in our commitment to decarbonization

Climate change harms people in our community and throughout the world. Poor air quality, extreme heat and outbreaks of water and vector-borne disease are but a few of the impacts we have already witnessed among those we seek to heal.

Extreme weather events have led to our rationing of essential medicines and medical supplies and have put our patients’ health at risk. Scientific studies consistently find that climate-related health risks to our patients will grow in coming years.

Given these facts, we recognize our responsibility to extensively decarbonize our institutions for the sake of our patients and people around the world. We further recognize that our actions to reduce our use of fossil fuels, and to reduce the waste of resources and energy more broadly, can immediately benefit the health of our patients in the communities we serve.

We stand united in this commitment to our patients, to the communities we serve and to the world.