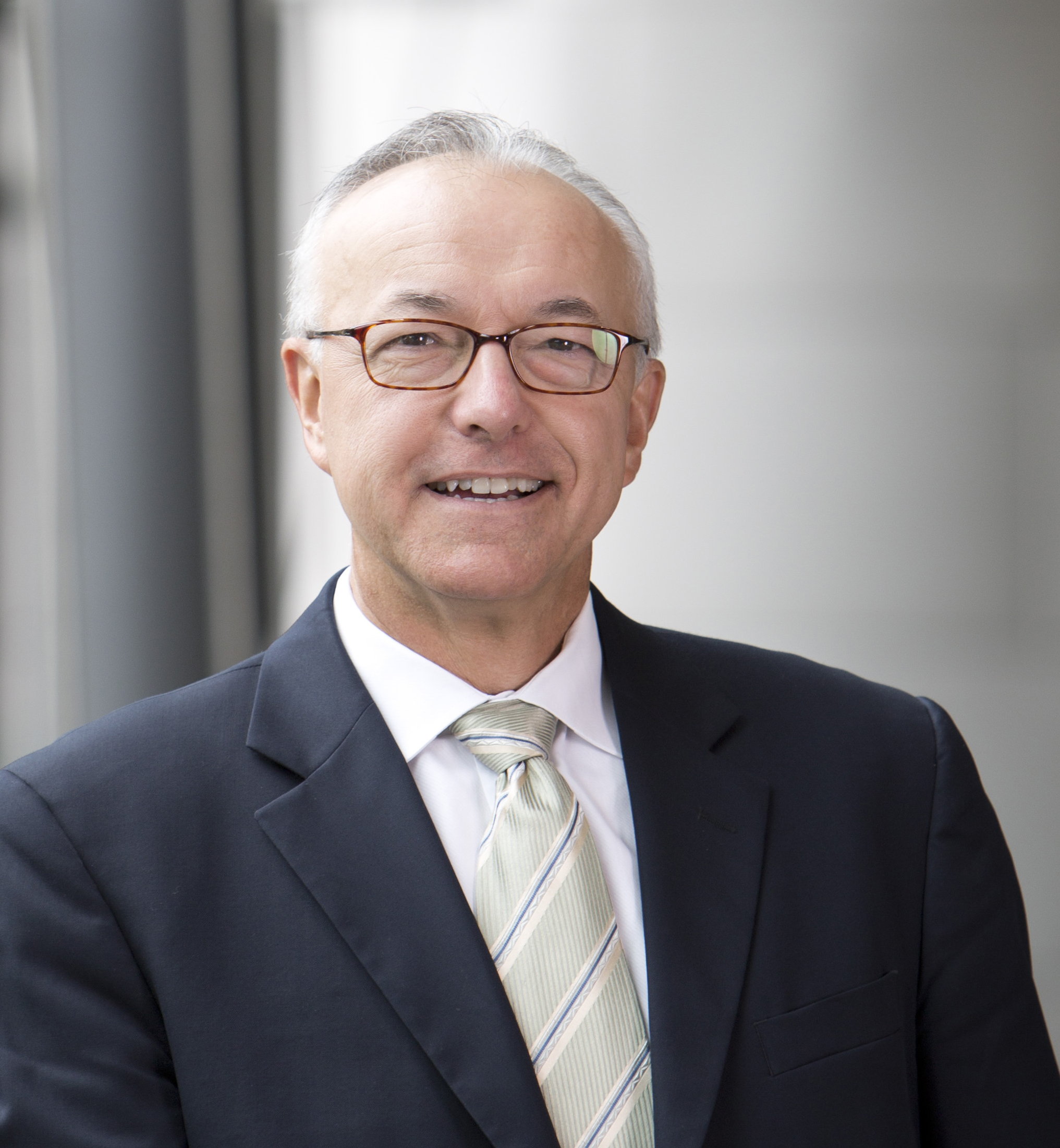 Dean of the Faculty of Medicine
Office of the Dean

George Q. Daley, dean of Harvard Medical School and the Caroline Shields Walker Professor of Medicine at HMS, is an internationally recognized leader in stem cell science and cancer biology. He is also a longtime member of the HMS faculty whose work spans the fields of basic science and clinical medicine.

A former chief resident in medicine at Massachusetts General Hospital (1994-95), Daley maintained an active clinical practice in hematology/oncology at Mass General and then at Boston Children’s, until assuming his administrative role as director of the Pediatric Stem Cell Transplantation Program at Dana-Farber/Boston Children's Cancer and Blood Disorders Center, a post he held until Jan. 2017.

Daley’s research focuses on the use of mouse and human disease models to identify mechanisms that underlie blood disorders and cancer. His lab aims to define fundamental principles of how stem cells contribute to tissue regeneration and repair and improve drug and transplantation therapies for patients with malignant and genetic bone marrow disease.

Beyond his research, Daley has been a principal figure in developing international guidelines for conducting stem cell research and for the clinical translation of stem cells, particularly through his work with the International Society for Stem Cell Research, for which he has served in several leadership positions, including president (2007-08). He has also testified before Congress and spoken in forums worldwide on the scientific and ethical dimensions of stem cell research and its promise in treating disease.

Daley's teaching efforts include serving as course director for the Molecular Medicine course at HMS and for an undergraduate course on stem cells in disease in the Harvard Faculty of Arts and Sciences. Earlier, for more than a decade, he led the Research in Health Sciences and Technology course in the HST program. He has trained dozens of graduate students and postdoctoral fellows and is a frequent participant in seminars and grand rounds at schools and hospitals in the Boston area and beyond. In 2012 he was recognized with the HMS A. Clifford Barger Excellence in Mentoring Award.

Important contributions from the Daley laboratory have included the creation of customized stem cells to treat genetic immune deficiency in a mouse model (together with Rudolf Jaenisch), the differentiation of germ cells from embryonic stem cells, the generation of disease-specific pluripotent stem cells by direct reprogramming of human fibroblasts, and demonstration of the role of the LIN28/let-7 pathway in cancer. In past research, he demonstrated the central role of the BCR/ABL oncoprotein in human chronic myelogenous leukemia, work that provided critical target validation for development of Gleevec, a highly successful chemotherapeutic agent.

Daley was an inaugural winner of the National Institutes of Health Director’s Pioneer Award for highly innovative research (2004). His numerous honors include the American Philosophical Society’s Judson Daland Prize for achievement in patient-oriented research, the American Pediatric Society’s E. Mead Johnson Award for contributions to stem cell research, the American Society of Hematology’s E. Donnall Thomas Prize for advances in human-induced pluripotent stem cells and the International Chronic Myeloid Leukemia Foundation’s Janet Rowley Prize for outstanding lifetime contributions to the understanding and/or treatment of the disease. He is an elected member of the National Academy of Medicine and the American Society for Clinical Investigation, among other professional societies.