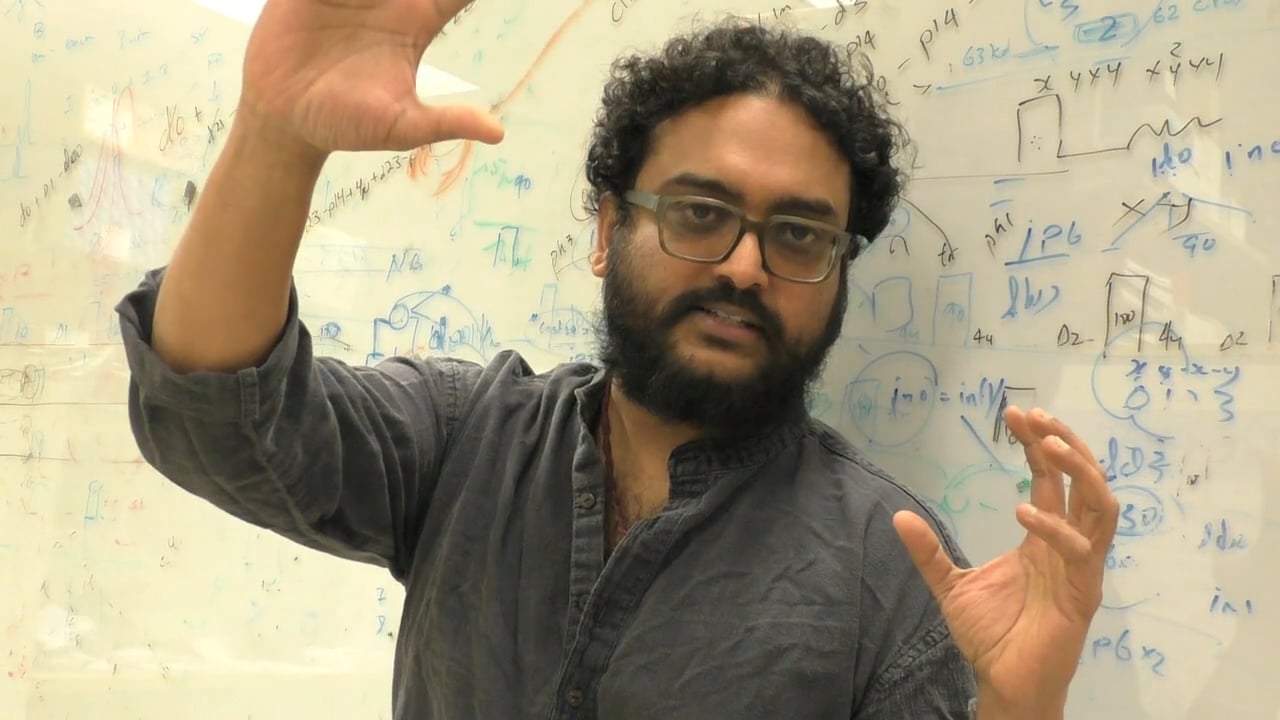 Co-senior author Hari Arthanari describes how he and his colleagues re-sensitized multidrug-resistant pathogenic yeast to antifungal treatment by finding a compound that prevents two proteins from interacting with each other. Video: Stephanie Dutchen

An international team led by researchers at Harvard Medical School and Massachusetts General Hospital has devised a new way to approach the problem of multidrug-resistant fungal infections that can be life-threatening to people with weakened immune systems.

By homing in on two proteins that allow pathogenic yeast called Candida glabrata to evade standard antifungal treatment, the team found a compound that prevents the proteins from interacting with each other and re-sensitizes the yeast to the antifungals in animal models.

“We found the Achilles heel in the drug resistance pathway,” said Haribabu Arthanari, lecturer on biological chemistry and molecular pharmacology at HMS and one of three senior authors of the study, published Feb. 17 in Nature.

Although only a small percentage of compounds that show promise in preclinical studies ultimately become successful treatments in humans, the findings offer a potential solution for treating C. glabrata.

“Eventually this may help save lives, and I would be very happy if it succeeds in doing so,” said co-senior author Gerhard Wagner, the Elkan Blout Professor of Biological Chemistry and Molecular Pharmacology at HMS.

The work provides evidence that, despite previous skepticism from some scientists, proteins that activate gene transcription can be targeted by drugs.

“We have identified a weak link in a gene activation pathway that could be therapeutically exploited,” said Anders Näär, HMS professor of cell biology at Mass General and the third co-senior author of the study. “This approach may potentially be applied to other transcriptional regulatory pathways implicated in human diseases.”

People with Candida infections are typically given antifungal drugs called azoles. But with increasing frequency, the yeast cells are able to make molecular pumps that flush out the drug. C. glabrata is especially resistant to treatment.

The HMS and Mass General team wanted to prevent production of the so-called efflux pumps. One way to do it was to disrupt the pathway that turns on the pump genes.

When azoles enter a resistant yeast cell, a sentry protein in the nucleus called Pdr1p senses the drugs and recruits a large protein complex called Mediator. Together, they switch on the efflux pump genes by allowing RNA polymerase II to read the genes and start efflux pump production.

In 2008, the HMS and Mass General team discovered that Mediator attaches to Pdr1p via a specific structure called KIX—and found that by genetically deleting the KIX structure they reduced the yeast’s efflux pump production.

Solving the structure allowed them to devise a method to search a library of 150,000 small molecules for one that would attach to KIX and thus prevent Mediator from binding to Pdr1p—breaking the chain of events that activate the efflux pumps.

They got a hit.

Joy Nishikawa, HMS instructor of cell biology in the Näär lab and first author of the paper, along with colleagues in Switzerland, Italy, Bulgaria and India, conducted in-depth functional studies to evaluate the compound in antifungal-resistant yeast. They revealed that the compound was able to lower drug resistance in yeast cell cultures and in animal models of fungal disease.

The compound didn’t have much effect on its own, nor did azoles alone. But when the two were given in combination, the efflux pumps didn’t turn on and the yeast succumbed to the azoles.

The researchers named the compound iKIX1, short for “inhibitor of KIX, compound number 1.”

The next step, Arthanari said, is to use chemistry to improve iKIX1 to make it a better drug candidate and then advance it to human clinical trials as a combination therapy with existing azoles.

Drug-resistant C. glabrata often have mutations in the PDR1 gene that permanently turn on their efflux pumps. The researchers hope that compounds such as iKIX1 that target multidrug resistance will ultimately help treat infections such as these, where even high doses of azoles alone don’t work.

More broadly, the work opens the possibility of targeting other transcription activators associated with human disease. The team is now exploring whether it can take a similar approach to find inhibitors of a human protein that turns on cholesterol and fat genes.

“Such compounds could serve as novel therapeutics for cardio-metabolic diseases and cancers,” Näär said.

This study was supported by the National Institutes of Health (grants GM047467 and EB002026). The HMS and Mass General team holds issued and pending patents on the drug screening strategy and on the compounds that combat multidrug resistance. 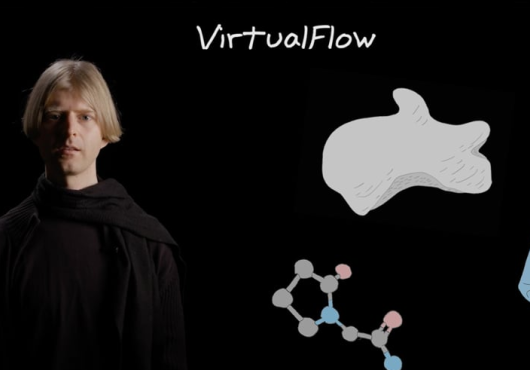 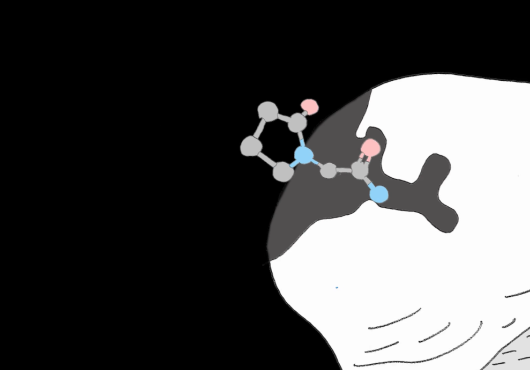 A Galaxy of Drug Candidates 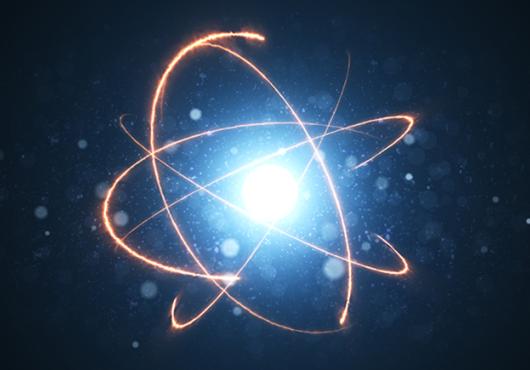