Eran Hodis, a physician-scientist-educator in the making 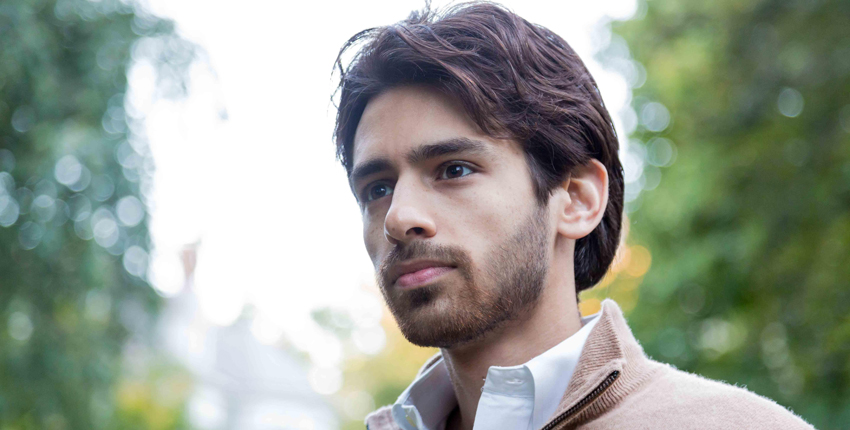 This is one in a series of profiles featuring graduating HMS students.

Eran Hodis, an MD/PhD student at Harvard Medical School, had earned a master’s degree and was a first-year PhD candidate focusing on computational biology at the Weizmann Institute of Science in Rehovot, Israel, when his mother Rachel Hodis, back in the United States, was diagnosed with an aggressive blood cancer—making him decide to withdraw and return home.

Hodis was born in Haifa, Israel, and his parents immigrated to the U.S. when he was an infant. He grew up in Massachusetts, and while an undergraduate at Boston University, he did a study abroad semester at Tel Aviv University.

Hodis followed that with a summer research program in a Weizmann Institute lab where he studied structural biology. It was there he was able to bring together his background in math, software coding, biochemistry and molecular biology.

During this time in Israel, Hodis enjoyed exploring his Israeli background and learning more about the country’s history.

“I was born there, I have family there and I speak the language,” said Hodis, describing his personal growth and a desire to return to Israel as a graduate student. “I felt a strong pull to go back to the Weizmann Institute because it was such a fantastic environment for discovery and curiosity-based science.”

Return to the U.S.

With his graduate studies In Israel derailed, the one thing Hodis knew upon his return to the U.S. in 2010 was that he wanted to pursue a career as a research scientist, because he found excitement and joy in creatively proposing and investigating scientific ideas.

Accompanying his mother to various appointments gave Hodis a new perspective on medicine and health care.

“It illuminated this path of being a physician scientist,” he said. Especially because, in Boston, so many are “straddling patient care and biomedical research.”

He also knew he wanted his research to be disease-focused, he said, to “help advance some aspect of unmet need for patients,” whether the research was directly applicable to patient care, translational work or far-removed from the clinic.

While applying to MD/PhD programs, Hodis spent time in 2011-2012 working as an associate computational biologist in the lab of Levi Garraway, a former HMS faculty member at Dana-Farber Cancer Institute and an institute member at the Broad Institute of MIT and Harvard, where they were doing early work in cancer genomics.

Hodis led much of the Garraway lab’s research into melanoma gene discovery genomics, which involved the first-time sequencing of a large number of melanoma genomes and exomes, he said, and he developed a new algorithm to discover novel melanoma genes in this data set. The lab, with Hodis as co-lead author, eventually published a catalog of the mutation landscape in human melanoma and discovered two “cancer immortality” mutations that are “among the most common across all of cancer,” he said.

Hodis said he felt fortunate to be accepted into the Harvard-MIT Health Sciences and Technology Program where his classmates are both “passionate about patient care but also really interested in biomedical research.”

He feels supported by the program’s administrators and feels at home in a community of scholars who are tight-knit because of the small class size and the similar motivations and worldview they share, he said.

He’s also found community in the different groups he is a part of in the MD/PhD program, he said, from sharing clinical experiences with MD classmates to sharing classes and scientific retreats with biophysics students in the PhD program. Hodis received his Harvard doctorate in biophysics in 2018.

The strength of these various communities, he said, stems from people who have different interests and ideas coming together, seeing problems from different angles, and working together with their own unique approaches to finding solutions.

“I think it goes back to tapping talent from all over the world, too,” Hodis said. “You have people who see things through a multitude of lenses coming together as a community, but everyone’s also an individual, and you’re making something bigger and better.”

The rewards of mentoring

In 2013, with a desire to gain hands-on experience doing bench work and to bring together experimental and computational tools to address biological questions, Hodis joined the lab of Aviv Regev, a Broad Institute core member and a professor of biology at MIT.  He ended up having both Garraway and Regev as co-advisors for his doctoral studies, he said.

In Regev’s lab, he said he was involved in early applications of CRISPR to engineer combinations of the mutations in melanoma. The goal was to better understand how the mutations come together to build a melanoma.

“They have been phenomenal mentors,” he said of his two mentors, both of them allowing scientists and trainees to explore and reach their potential.

They taught the class for three semesters, enrolling mostly advanced undergraduates. They treated the students as research colleagues on the cutting edge, he said.

“I think there’s probably nothing more rewarding than seeing somebody that maybe you’ve enabled in some small way, go off and succeed and do exciting things,” Hodis said, adding that teaching the class was one of the most rewarding experiences he’s had during his time at Harvard.

After his third-year and fourth-year clinical rotations, Hodis discovered that, “I really enjoy taking care of sick patients.”

He will begin an internal medicine residency at Brigham and Women’s Hospital in June, and said he sees himself following that with a fellowship in medical oncology, a desire motivated by his mother’s illness, his cancer research experience and his passion for patient care.

In the long run, Hodis said he hopes to run a cancer research lab, see oncology patients and train future doctors and scientists. Like his mentors, he said, he hopes to have had a career where he can look back and feel “proud of the accomplishments of the people that you have influenced and trained.”

“At a place like HMS or an academic hospital, getting to reach the next generation of physicians and scientists and physician-scientists … that’s beautiful,” he said.

Hodis has been supported by the National Institutes of Health Medical Scientist Training Program, Paul and Daisy Soros Fellowship for New Americans, Dan David Prize Scholarship, Harvard Landry Family Cancer Research Fellowship and Herschel Smith Fellowship. In 2015, he was named in the Forbes 30 Under 30 list of young scientists who are changing the world. 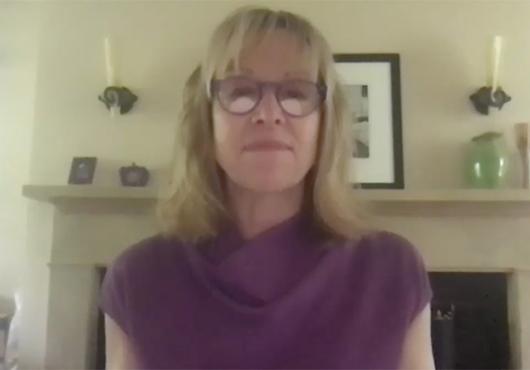 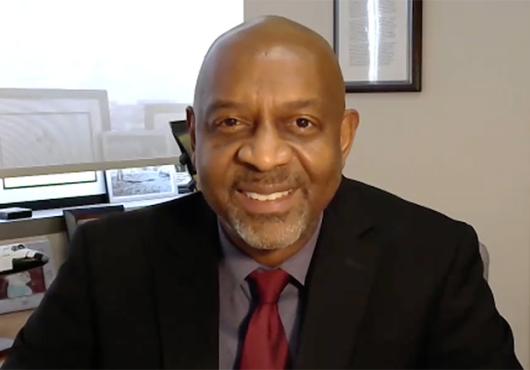 Be well, do good, and contribute to the benefit of all, says Robert Satcher Jr. MD ’94 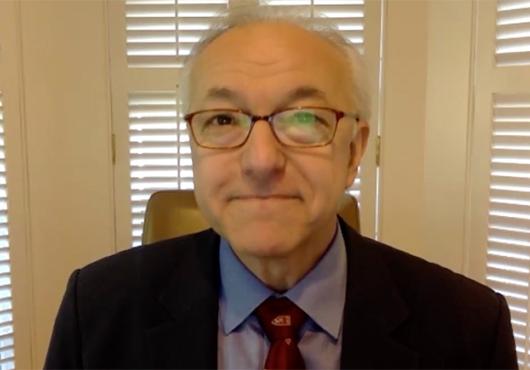